Samford University’s Howard College of Arts and Sciences presented its annual Dean’s Awards during the college’s last faculty assembly of the 2021-22 academic year. 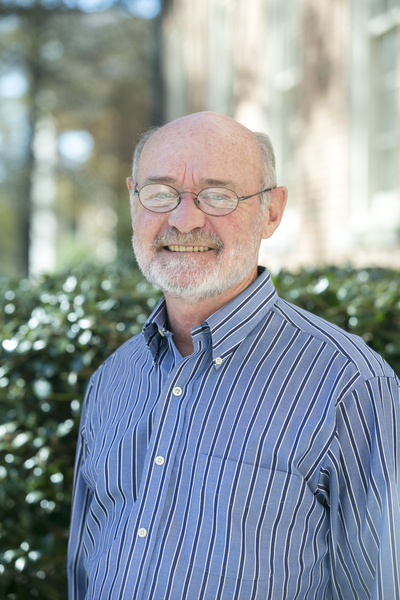 Professor Larry Davenport received the Dean’s Teaching Award. Davenport has taught at Samford since 1985, compiling a record of distinction in both teaching and scholarship. He is recognized as the world’s leading expert on the Cahaba Lily, which is native only to Alabama. Davenport is praised by students and faculty alike, for his clarity and creativity in the classroom. He is known to take several nature walks during class time with his students in tow. Davenport is often spotted around campus, huddled with a group of students, teaching and analyzing the local flora and fauna. His hands-on method of teaching continually impacts his students and his colleagues in the College of Arts and Sciences, often turning his curriculum into his students’ passion.

“Dr. Davenport is the best teacher I have had at Samford, his geekiness about botany has made me a geek about botany,” said one of Davenport’s students. 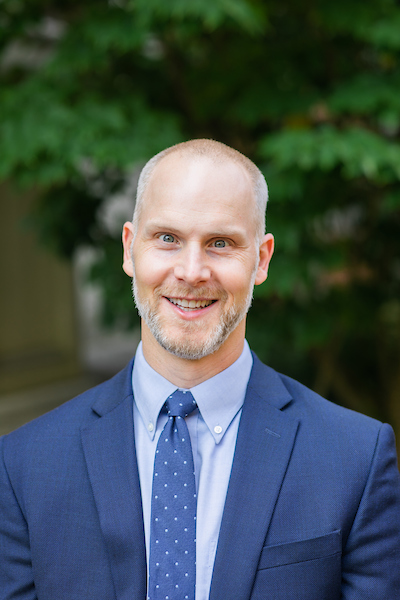 Associate Professor Will Kynes, who also serves as director of the Preministerial Scholars, received the Dean’s Scholarship Award. Kynes joined Samford’s Department of Biblical and Religious Studies in 2019 with a specialty in the Hebrew Bible, having compiled a distinguished record of scholarship that includes a single-authored book, several published peer reviewed essays and journal articles and three edited volumes. Kynes published his second single-authored book, An Obituary of Wisdom Literature, shortly after beginning working for Samford University. Since joining the university, Kynes has published and contributed to several other articles, volumes, and works. His passion for scholarship and higher education is unmatched considering his tireless work ethic.

“Dr. Kynes is the most productive scholar I have ever had as a departmental or divisional colleague,” said Department Chair Roy Ciampa. 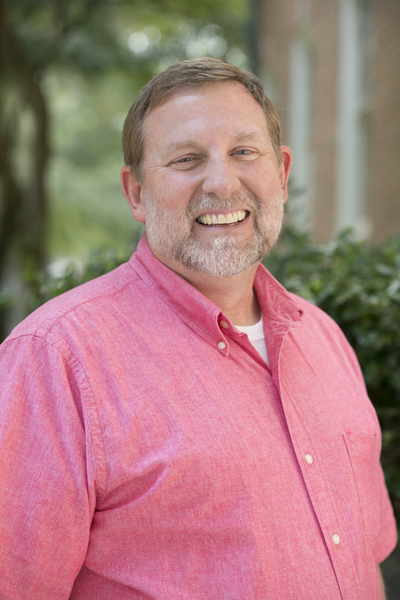 Assistant Professor Greg Kawell received the Excellence in Academic Advising Award. Kawell has been nominated regularly since the award’s inception in 2018 for his excellent stewardship of and genuine care for students, attention to detail and intimate university knowledge. Kawell represents the role of an adviser and a member of the Samford faculty for prioritizing students and promoting their well-being.

“It is obvious that he cares about the students he works with. He is passionate about his job but also the impact he has on students. He is a mentor to me, and I highly respect him,” said one of Kawell’s students.

These award recipients are selected each year through a comprehensive review of faculty accomplishments in teaching, scholarship and university service through the annual faculty evaluation process. This process is initiated each fall by each faculty member’s submission of an annual report, followed by a one-on-one review with the chair of the department. The dean then reviews each report and evaluation in consultation with each department chair, taking note of notable achievements among department faculty.