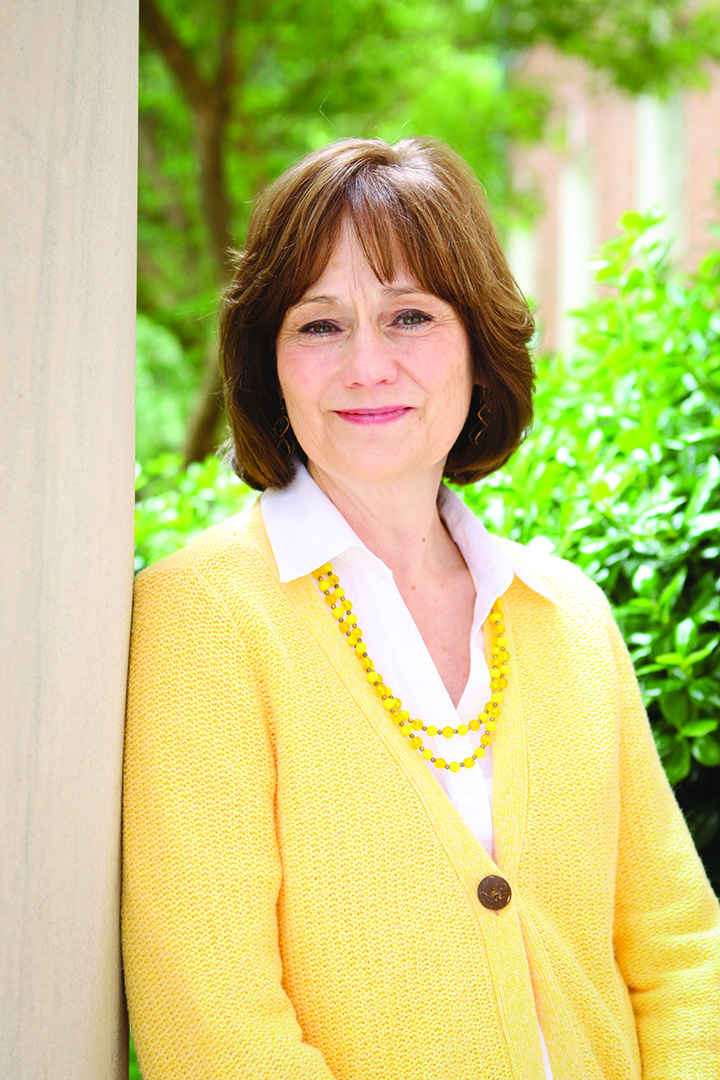 Victoria Delchamps began teaching at Samford as an adjunct faculty member in the spring of 2006, teaching Communication Arts and continued to do so for the rest of her career. In 2015, she was promoted to assistant professor, and in 2020, she moved to the English Department and continued to teach Communication Arts, Fiction and Film, Christianity and Literature and Creative Writing.

“I had various titles, and I did a lot of different things. Mostly, I worked with Dean David Chapman on special projects,” Delchamps said. “I was director of the BACHE Cultural Passport Program, Academic Liaison for International Students, Advisor to Undeclared Students, and I assisted Dean Chapman with the creation of the Howard Scholars Program.”

Delchamps said that some of her best memories involved working with international students like the cohorts that would come from China.

“I had the opportunity to represent Samford and BACHE in the community and to introduce students to the rich cultural offerings right here in Birmingham,” Delchamps said. “But, the thing I enjoyed the most was the teaching.”

In retirement, Delchamps says she will be reading the piles of books she set aside during her working years and spending time on her own writing.