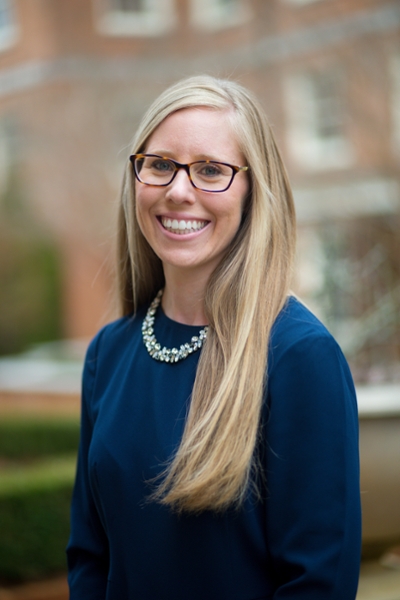 After graduating with her B.S.N. in 2007, Lauren began her nursing career as a bedside nurse at Children’s Healthcare of Atlanta.  Over the next 12 years, she worked hard to care for vulnerable patient populations and found a love for mentoring and teaching new nurses.  After moving to Birmingham in 2013, she continued her clinical practice at Children’s of Alabama in the pediatric intensive care unit while following her passion of teaching to Samford University.  While teaching part-time with Samford, she obtained her graduate degree in Nursing Education, and now calls Samford, and more specifically Moffett & Sanders School of Nursing, home.  She believes that delivering nursing care to a person is an honor and teaching the future nurses of tomorrow is a blessing.  She is excited to apply this principle to her teaching role to help shape the next generation of Ida Moffett nurses.  Outside of work, Lauren enjoys spending time with her husband, Ryan, adorable daughter, Charlotte, and two rescue dogs, Jake and Mia.