Gooooaaaallll: Euro 2020 Broke All the Records 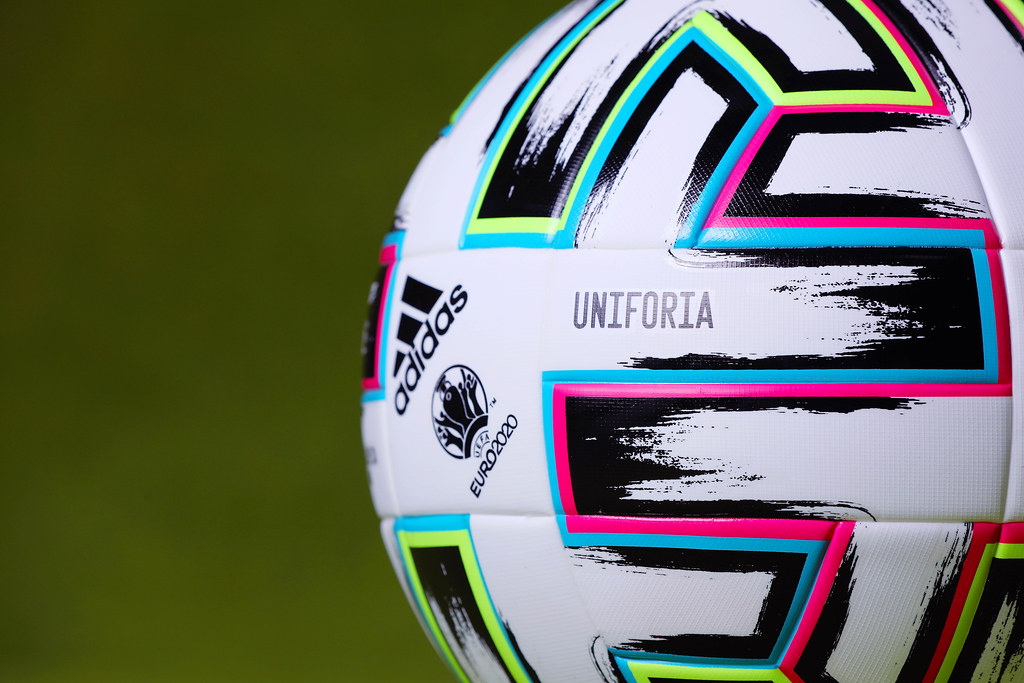 Own goals were a common occurrence throughout EURO 2020. There were 11 own goals during the tournament. This is more than all the other EURO tournaments combined. The only goal scoring method more noticeable may be the number of penalty kicks awarded and the penalty shootouts between the Round of 16 and the finals. Out of the final 15 tournament matches where penalty shootouts were a possibility, there were four. Italy won two of the shootouts, including the one in the final match verses England to become the EURO 2020 champions.

When two teams are still tied after 30 minutes of extra time, the match goes into penalty kicks. There is a coin toss to determine which team shoots first, and usually, the winner of the coin toss chooses to go first. Apparently, teams believe there is a psychological advantage to taking the first shot.

Out of the four penalty shootouts in EURO 2020, the team that went first won all four times. There were 38 total penalties taken during the shootouts. 24 penalties were scored (63%), four were missed by players (11%), and ten were saved by the goalie (26%).

EURO 2016 had 12 penalties not including the three penalty shootouts. Eight were scored, two were missed, and two were saved.

Three penalty shootouts occurred to decide which teams would advance to the next round of the tournament. There were 37 total penalties. 28 of the penalties were goals (75%), five were missed (14%), and four were saved by the goalie (11%).

What’s interesting about EURO 2016, assuming the same mindset that going first comes with a psychological advantage, is there appears to be no advantage to shooting first. In the match between Switzerland and Poland, Switzerland went first and lost 5-4 in penalties. Similarly, Italy went first in their exciting match which included 18 penalties and lost 6-5.

EURO 2020 had a combined 54 penalty kicks with 61% of them being scored while EURO 2016 had 49 combined penalties with 57% of them being scored. 14% of the penalties in 2016 were missed while 11% were missed in 2020. These numbers are fairly similar. The difference lies with number of penalties that were saved in each tournament. 2020 had about 28% of penalties saved by the goalie while 2016 had about 12%. What could be a cause to this rapid increase in saves by goalies in addition to the increase in number of penalties awarded?

In EURO 2020 the video assistant referee (VAR) was mentioned multiple times. It was basically used to double check the referees work during the matches. If the referee missed a call or called something that was not a foul, the VAR can help make sure the right decisions are made. This advance in technology may be a contributing factor to the increased number of penalties.

Additionally, before each penalty shootout, a full scouting report is given to each goalie. Whether it is attached to a water bottle or on a sheet of paper, each goalie can get a last-minute review of the other team’s players penalty kick tendencies. Prior to each match, goalies also study the other team’s penalty kick patterns using video. Technology has had a major impact in a goalie’s ability to predict where the penalty shot may go.

A goalie’s ability to guess correctly or wait until the very last second before choosing which direction to dive for the ball, potentially contributed the save count of EURO 2020. Penalty kicks are just as much psychological as they are technical skill. Both goalies and shooters must not let the pressure get to them or else they will let their teams down. Luck plays a major role as no matter how much film goalies, other players, and coaches watch, there is never truly a way to know where the penalty will end up.

Penalties and Own Goals

If Italy had not won EURO 2020 in a penalty shootout, they probably would have won by an own goal from England or vise versa. The way this tournament shaped out, it’s only fitting that penalties were the deciding factor between first and second place.

The increase in save percentage between EURO 2016 and EURO 2020 is noticeable, but can we really know what the driving cause behind this increase? Yes, technology has become more prominent in soccer over the last few years, but can that really be the reason? Is it just luck that goalies stopped more penalties? There are tell-tale signs such as players who are shooting opening their hips or taking the same penalty each time, but in reality, there no way to know how the ball will come off the athlete’s foot.

My name is Grace Hanly, and I will be a senior at the University of Oregon this fall. I am majoring in Finance and Sports Business with an Economics minor. I have always had a passion for playing and studying sports, especially soccer. Originally from Tacoma, Washington, I spent many mornings waking up early to watch soccer in Europe and am excited to share some of my insights.

Ogden, Mark. “The Psychology of the Penalty Shootout: Mentally Preparing to Score, or Save, a Game-Defining Goal.” ESPN, ESPN Internet Ventures, 25 June 2021, www.espn.com/soccer/uefa-european-championship/story/4419328/the-psychology-of-the-penalty-shootout-mentally-preparing-to-scoreor-savea-game-defining-goal.

Ogden, Mark. “The Psychology of the Penalty Shootout: Mentally Preparing to Score, or Save, a Game-Defining Goal.” ESPN, ESPN Internet Ventures, 25 June 2021, www.espn.com/soccer/uefa-european-championship/story/4419328/the-psychology-of-the-penalty-shootout-mentally-preparing-to-scoreor-savea-game-defining-goal.