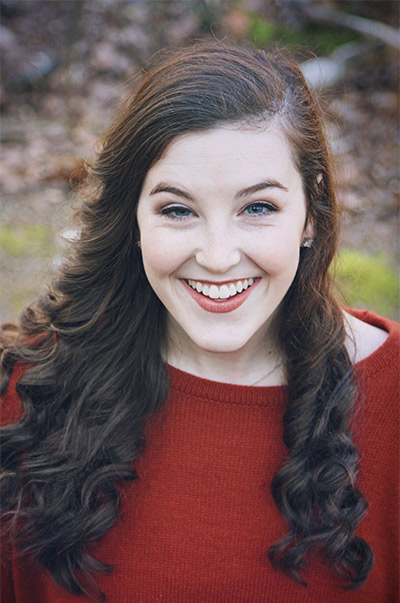 Voice Instructor
Academy of the Arts

Morganne Best is a teacher and performer from Nashville, Tennessee. Morganne holds a Bachelor of Fine Arts in Musical Theatre from Samford University. She has performed in productions across the United States and Canada, as well as local productions at Samford University and Birmingham Music Club. Some of her favorite credits include The Marriage of Figaro, Nice Work If You Can Get It, Hansel and Gretel, and Children of Eden. While at Samford, Morganne studied under Dr. Sharon Lawhon and was a member of the theatre fraternity, Alpha Psi Omega. Morganne is excited to join Samford’s Academy of the Arts as a voice instructor.