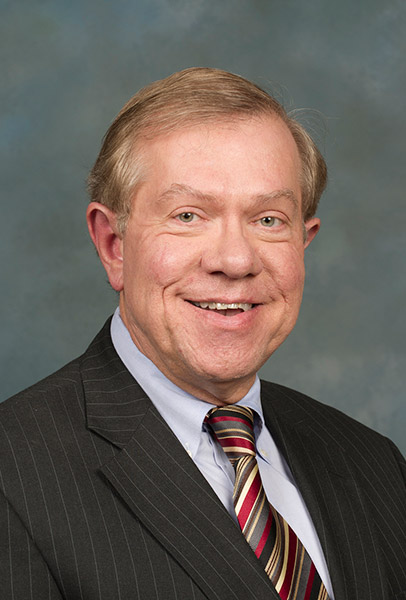 Instructor
Academy of the Arts

Ken Boyd has been a passionate, enthusiastic and award-winning photographer and writer for more than four decades.  He joined the Academy of the Arts Photography area in January 2019. He previously taught photography courses at the University of Alabama at Birmingham from 1985 – 2003 and at Samford University from 2003 – 2010 on subjects ranging from traditional darkroom methods and alternative processes to lighting techniques and creative digital imaging.

Ken’s work, procedures and reviews have been published in numerous books, magazines and journals.  In 2014, he published through Voyageur Press (Quartos Group) a very popular and internationally distributed fine-art book entitled The Art of the Locomotive.  A second book on locomotives, Historic Locomotives of North America, was released in October 2018 through Kalmbach Media.  He currently has a large-format coffee table book, entitled Watermills of North America, in final layout and design at the University of Alabama Press in Tuscaloosa for release in late 2019.

Ken holds degrees with honors from Jacksonville State University and The University of Alabama at Birmingham.  He recently retired from Southern Company after more than 37 years of service.  In 2010, the Shades Valley Camera Club recognized Ken with the “Master of Photography” distinction.  Visit his website at kenboydphotography.com.