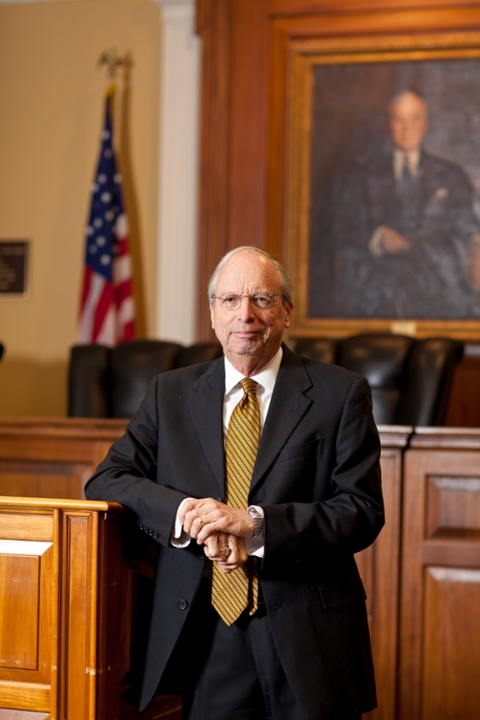 "To me, she was a remarkable example to everybody," Carroll said. "She faced incredible headwinds early in her career. But, I think the most important legacy she left was that of her friendship with Justice Scalia...that  people of different views can disagree, but respect one another and still be friends."