Office of Diversity and Intercultural Initiatives

We assist minority students in achieving the highest scholarship possible by providing tutoring and other academic resources.

We promote a sense of community by providing programming that enables the Samford community to grow and learn together. 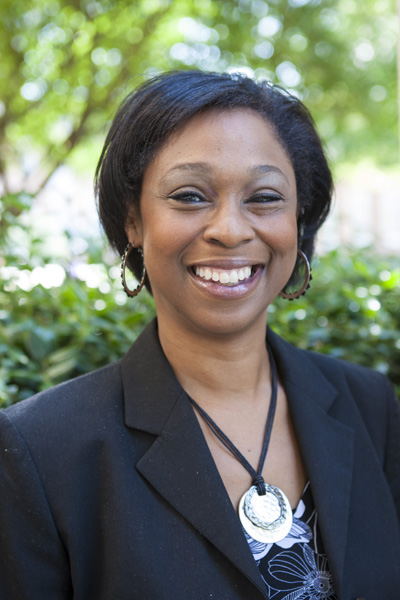 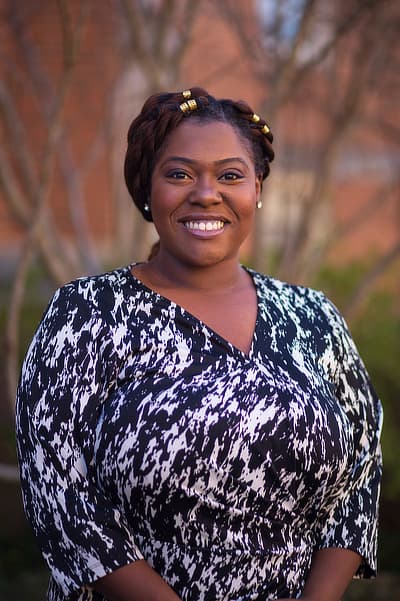 Samford Shares Update on Task Force on Racial Justice
In a statement to the university community on June 22, Samford University President Andrew Westmoreland announced several updates from the past two weeks since new initiatives to advance racial justice throughout the campus community were launched.
Read More

Samford Announces New Task Force, Affirms Commitment to Racial Diversity
In an email to the campus community on June 8, Samford University President Andrew Westmoreland was clear. “We will do more. We must do more,” he wrote as he outlined a number of initiatives intended to immediately contribute to greater racial diversity on campus.
Read More
Office of Diversity