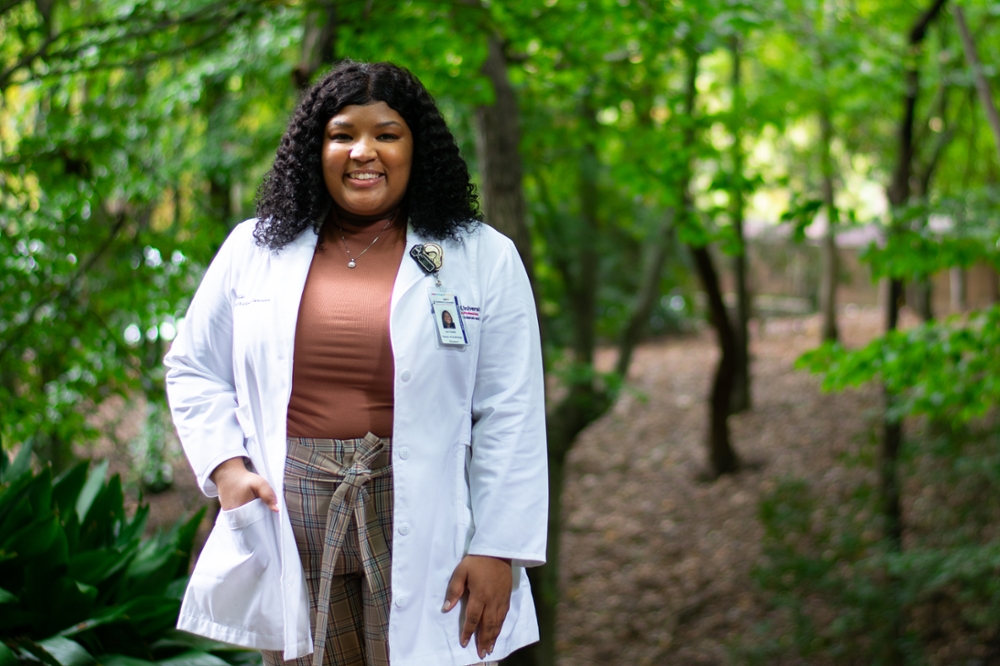 Jori Childs, a third-year Doctor of Audiology student, has been selected as Alabama’s National Student Speech Language Hearing Association Audiology Student State Officer. This is the first time a student from Samford University’s Department of Communication Sciences and Disorders has been selected to hold a state office position.

The National Student Speech Language Hearing Association is the only national student organization for pre-professionals studying communication sciences and disorders that is recognized by the American Speech-Language-Hearing Association. The student organization currently has more than 12,000 members and has chapters at more than 320 colleges and universities nationwide.

In 2019, Childs was part of the Audiology Students American Speech-Language-Hearing Association cohort that was designed to engage audiology students. The experience allowed her to form mentor relationships and interact with audiology leaders who encouraged her to apply for the student state officer position.

“I was looking for ways to become more involved as a student. I am active in many organizations that are developed for early career professionals, but I wanted to find something that was intended for me as a student,” said Childs. 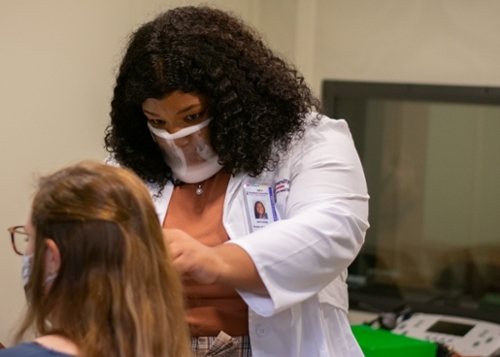 Childs wants to become an audiologist because she feels that audiology is a rewarding profession that will allow her to create lasting relationships with her patients. “From identifying hearing loss in a small child, to monitoring hearing for a veteran or helping grandparents hear their grandchildren, the variety of work environments and interdisciplinary effort to help individuals with balance issues or other audiological problems is meaningful and greatly appeals to me,” she said.