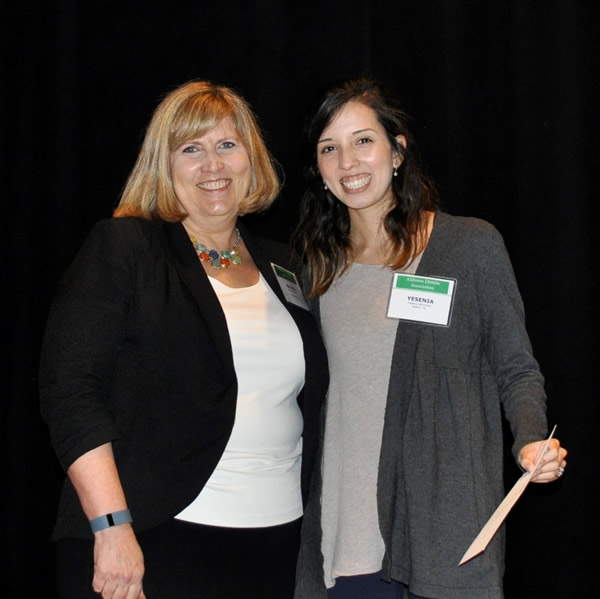 Samford University’s Department of Nutrition and Dietetics earned high honors at the annual Alabama Dietetic Association meeting. For the seven of the last nine years, Samford’s Student Dietetic Association (SDA) won Outstanding SDA in the state, edging out competitors from many of the larger state schools.

“Samford SDA exemplifies a cohesive and dedicated group of students whose skills, talents and resources set them apart from other student dietetic associations. This year's conference theme, ‘Together Toward Tomorrow,’ relates the importance we put on students stepping up, being involved and becoming future leaders. This award says that Samford SDA members are doing just that," she added.

In addition, Samford’s student research poster entitled, “The Effects of Protein Powder on the Physical and Sensory Characteristics of Coffee” by students Yesenia Hernandez and Haley Bishop along with Professor Patricia Terry and Rebecca Little, MS, RD, LD won third place out of 17 research entries. Samford was one of only two undergraduate programs represented in the competition, with all other posters represented masters and doctoral research.