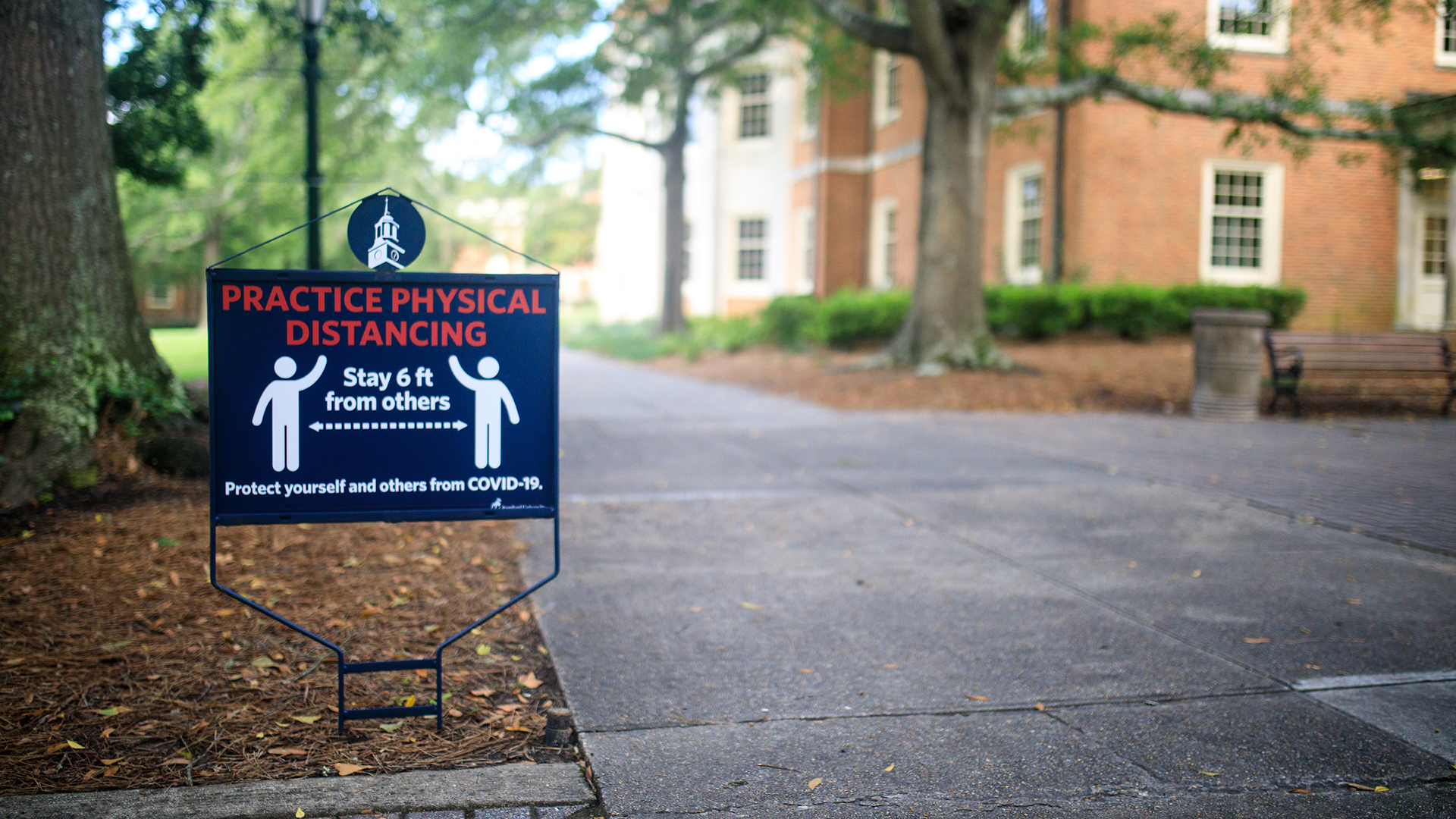 Christson Adedoyin, a professor in Samford's School of Public Health, is serving as the lead editor for a special issue on the effects on social distancing and human behavior for the Journal of Human Behavior in the Social Environment.
Published on September 22, 2020 by Sarah Waller   Share this on: 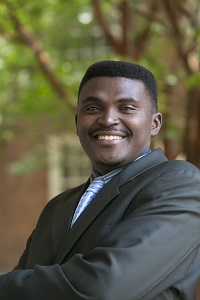 Though we are physically distant, humans have never been more emotionally connected. This is the conclusion Christson Adedoyin has reached after spending months working on a special issue on the effects on social distancing and human behavior for the Journal of Human Behavior in the Social Environment (JHBSE).

Adedoyin, a professor of social work in Samford University’s School of Public Health, initiated the call for papers for this special issue after his own research on the topic came up short. “Up until now, research related to COVID-19 has emphasized a medical or epidemiology focus,” he said. “But I wanted to learn more on how the pandemic has influenced our behavior as humans in all spheres of human endeavor.”

This lack of academic literature inspired Adedoyin to contact Michael Sherr, Ph.D., the JHBSE editor-in-chief, to encourage a special issue. Adedoyin agreed to be the lead editor, working with an interdisciplinary team of scholars from England, Nigeria and the United States. The journal’s call for papers yielded a remarkable response with submissions from all over the world.

While each paper shares a unique perspective, the conclusion of the collective research reveals a unified theme: With social distancing as a new norm, human behavior has changed, exposing how connective, creative and collaborative we can be.

“The papers we’ve collected show that while social distancing was initially resisted, it has actually revealed positive aspects of humanity,” Adedoyin said.

Social distancing has caused society to understand more deeply how our own behavior can directly affect someone else. “We realize that we are interconnected—my decisions affect you, and your decisions affect me,” he said. “Our individualistic mindsets have begun to break down. We are suddenly realizing that we do not live on an island; but instead, we are recognizing the wisdom of God for creating us as a community of people.”

This awareness has been revealed in the new ways we now work, worship, educate and care for one another. “We even have more awareness of how our behavior impacts the environment,” he said.

But along with these positive influences, social distancing has also created negative effects, with our behavior being highly influenced by feelings of frustration, vulnerability and fear. “People are frustrated in terms of their limitations,” he said. “We have been forced to adjust our lives, and we miss living the way we use to.”

Our Capacity to Adapt

While these feelings of frustration are natural, Adedoyin says the conclusion of the special issue’s body of research should give us hope. Despite the year’s ever-changing dynamics, human have proven to have the capacity to adapt to whatever challenges that assails us.

“One of my major takeaways is just how creative humans can be. I have seen adaptability, creativity and ingenuity emerge from COVID-19 and social distancing,” he said. “Even in the midst of a global pandemic, people are collectively working to solve problems.”

Social distancing is producing innovative ways academics are teaching and conducting research, inventive styles that religious groups are deploying to congregate and worship virtually, and  unorthodox ways organizers are conducting socially distant protests. “The beauty of it for me is the creativity of humans. This is one time in a long while that we are seeing many people from all parts of the world working together to find a solution to a common enemy or problem. Even though we are socially distant, we are emotionally and spiritually connected,” he said.

In response to this, Adedoyin says a strong commitment to collaboration has emerged. His work with JHBSE is a tangible example of this. While it is an American-based publication, it received submissions from authors in India, Pakistan, Nigeria, Iran, European countries and the United States. “Nobody is hiding anything from anybody… because if you have a solution, you can’t afford to keep it to yourself,” he said.

Adedoyin’s work to finalize the special issue on social distancing and human behavior continues this fall in collaboration with his fellow co-editors. Due to the overwhelming numbers of submissions, the journal will publish two volumes of this special issue: the first in December and the second in early 2021.
Samford is a leading Christian university offering undergraduate programs grounded in the liberal arts with an array of nationally recognized graduate and professional schools. Founded in 1841, Samford is the 87th-oldest institution of higher learning in the United States. The Wall Street Journal ranks Samford 1st nationally for student engagement and U.S. News & World Report ranks Samford 37th in the nation for best undergraduate teaching and 97th nationally for best value. Samford enrolls 5,758 students from 48 states and 22 countries in its 10 academic schools: arts, arts and sciences, business, divinity, education, health professions, law, nursing, pharmacy and public health. Samford fields 17 athletic teams that compete in the tradition-rich Southern Conference, and ranks 3rd nationally for its Graduation Success Rate among all NCAA Division I schools.