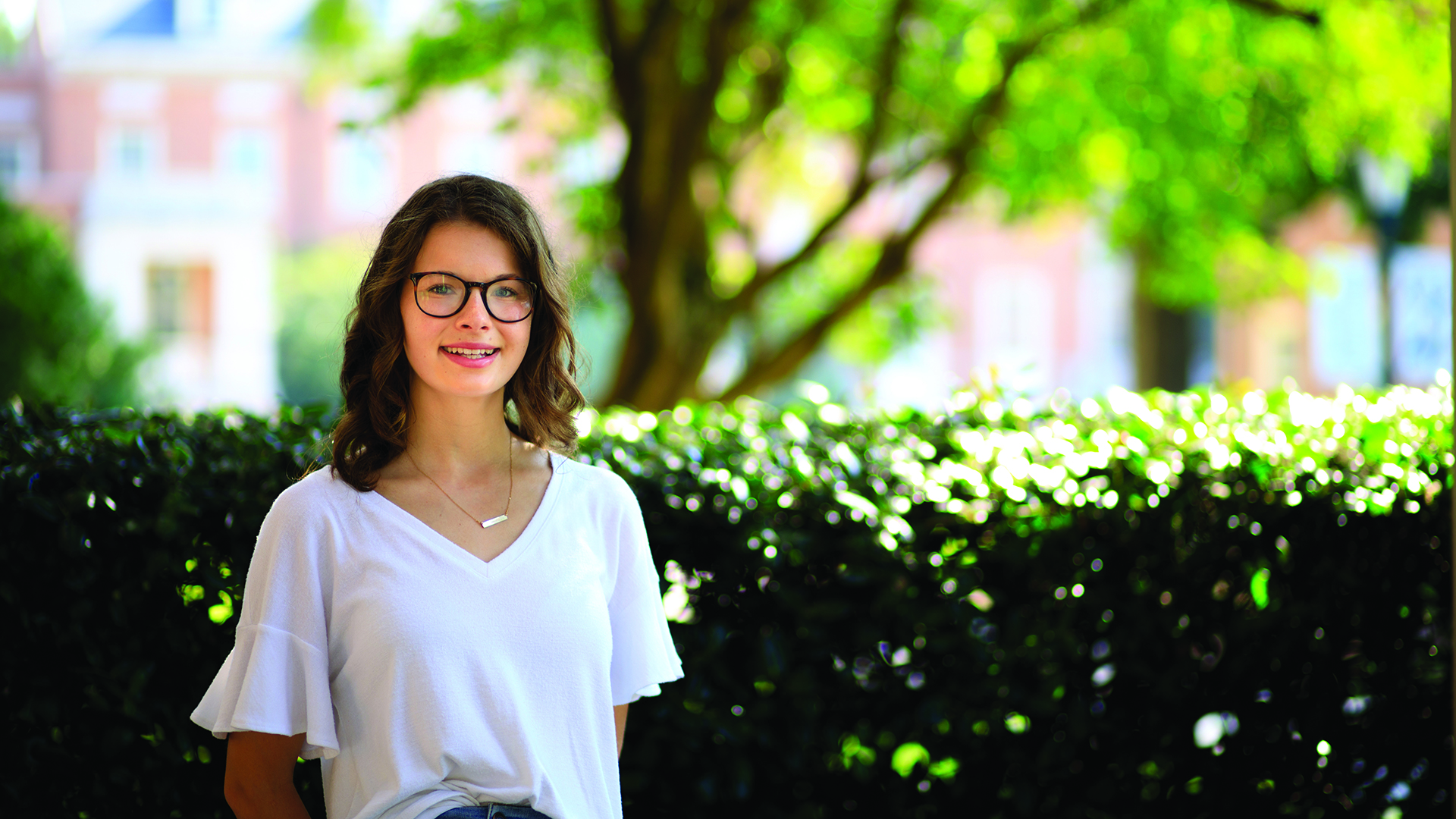 Witnessing the Transformational Gift of Life

Taylor Tucker, a junior public health major, witnessed the transformational impact of organ donation through a summer internship with Dialysis Clinic Incorporated and the New Mexico Donor Services.
Published on October 16, 2019 by Sarah Waller   Share this on:

In 2018, more than 36,000 organ transplants were performed in the United States, yet as of January 2019, over 113,000 individuals still remain on the national transplant waiting list. According to the Health Resources and Services Administration, another person is added to this wait list every ten minutes.

With the need for organ transplants far exceeding the number of donations each year, the United States is in an organ shortage. And while this public health issue can be a sensitive topic for many, Taylor Tucker, a junior public health major, witnessed its transformational impact through a summer internship with Dialysis Clinic Incorporated and the New Mexico Donor Services.

“While I was in New Mexico, I was able to see a living donor transplant,” Tucker said. “I witnessed as the kidney was taken from the husband and walked to the operating room where his wife was there to receive it. To see her organ literally change from gray to pink as the surgeon successfully placed it... it was amazing.”

For six weeks, Tucker had a comprehensive experience with New Mexico Donor Services, the state’s only organ procurement organization. “Hospitals within the state are required to call them when a patient is declared brain dead or a family decides to withdraw a patient from life support. Through my internship, I was able to listen in on these calls and even go to the hospitals and be a part of the cases.”

In doing so, Tucker worked alongside clinicians as well as public health professionals. She said her greatest takeaway was the power of education throughout the entire process, especially in working with unique population sets.

“It was a new experience for me to work with a Native American population. Many of their religious beliefs go against organ donation, yet by law, the organ procurement organization is required to talk to these families,” said Tucker. “While I would walk into the room knowing they would most likely say no, my public health mindset saw each interaction as an opportunity for education. I respected their beliefs, especially as families were going through the process of grief, but I also wanted to explain how organ donation can allow someone else to live.”

Thinking back on her summer, Tucker admits that the experience was overwhelming at times. “I worked with amazing people, but when I look back, I realize how intricate their work was. We were talking to hospitals, families—at times, we were even talking to funeral homes. There were so many moving parts. The Lord’s hand was definitely guiding me, as he always is, but it was very evident in those six weeks,” she said.

After she earns her bachelor’s degree in public health, Tucker hopes to continue her education in pursuit of a career as a physician assistant. “I want to be able to take what I’m learning from public health or community health and apply that foundational mindset to individual medicine,” she said.
Samford is a leading Christian university offering undergraduate programs grounded in the liberal arts with an array of nationally recognized graduate and professional schools. Founded in 1841, Samford is the 87th-oldest institution of higher learning in the United States. The Wall Street Journal ranks Samford 1st nationally for student engagement and U.S. News & World Report ranks Samford 37th in the nation for best undergraduate teaching and 97th nationally for best value. Samford enrolls 5,758 students from 48 states and 22 countries in its 10 academic schools: arts, arts and sciences, business, divinity, education, health professions, law, nursing, pharmacy and public health. Samford fields 17 athletic teams that compete in the tradition-rich Southern Conference, and ranks 3rd nationally for its Graduation Success Rate among all NCAA Division I schools.