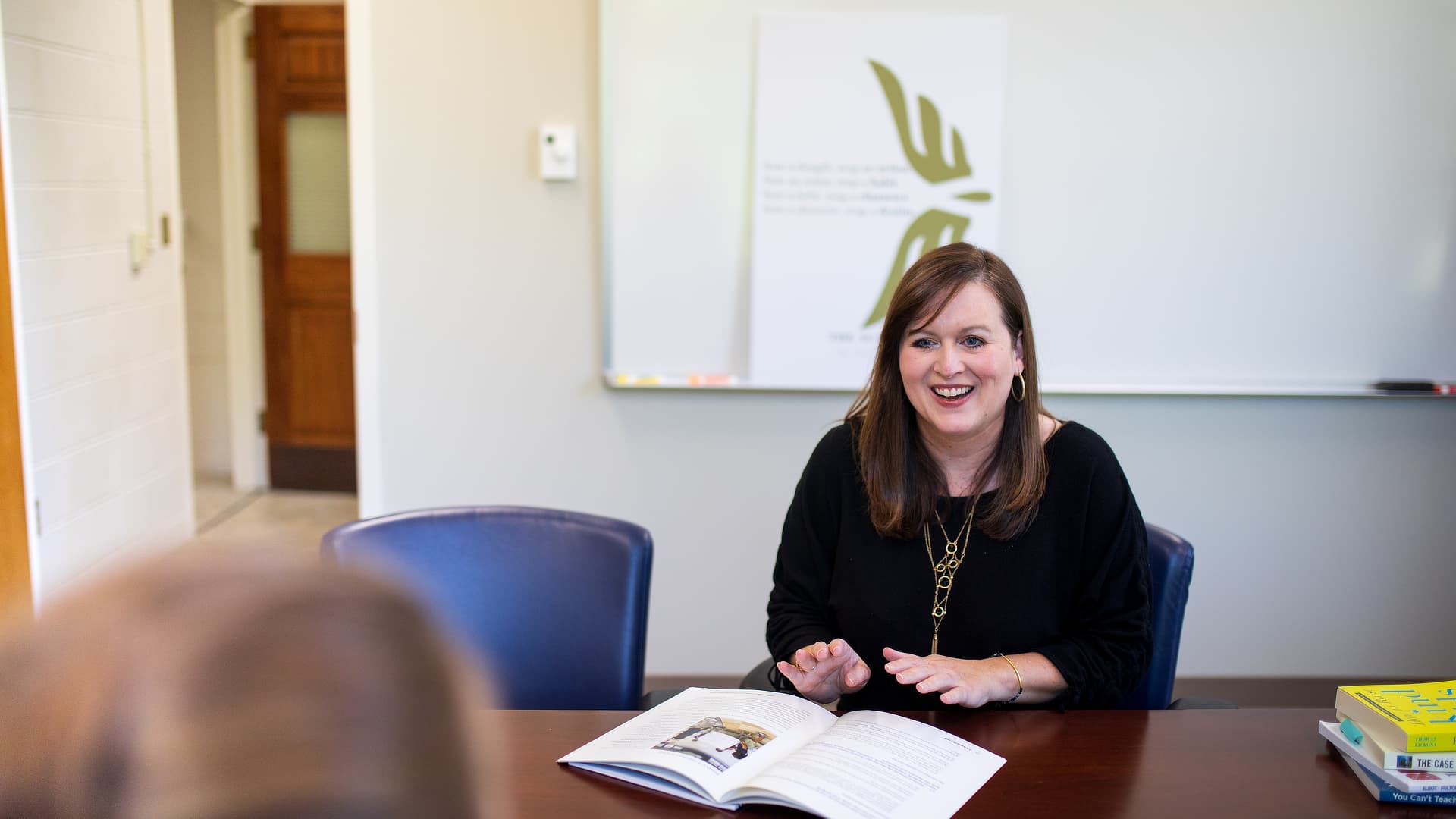 Since 2017, 101 schools have received character education training from the Hope Institute’s Hope Leadership Academy, a three-year professional learning experience for teams of teachers and administrators. 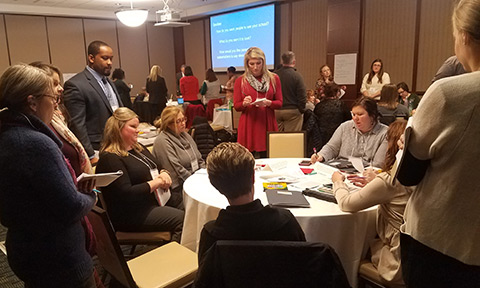 The survey was then administered again in May 2020 to the same audience and 223 students and 244 adults participated. Using descriptive statistics, Chism analyzed whether there had been a change in perceptions in the school as a caring community during that time. She found that each of the five subsets had increased.

“The growth that happened at the schools far exceeded what we thought would happen,” said Chism. “To have an average of half a point difference in every subset is quite a bit when you’re looking at those statistics.”

Hope Leadership Academy seeks to inspire school teams to build a character-focused school culture that will foster positive character traits and actions among students. Over three years, participants engage in professional learning sessions, book studies, site visits, onsite consulting and they receive help in applying for the National School of Character designation. Hope Leadership Academy utilizes the PRIMED character education framework developed by Marvin Berkowitz, Ph.D., the Building Blocks of Character by the University of Birmingham’s Jubilee Centre in Birmingham, England and Character.org’s Eleven Principles of Character Education as the foundation of their leadership training.

“At Hope Leadership Academy, we don’t tell them what to do in their schools because every school is different, but we have a framework,” said Chism. “We say these are the 11 principles that have been shown by research to work in schools, and if you apply these principles to your building, you’re going to see a change in your school climate.”

Over the last several years, Chism has discovered that many of the schools that complete the first year in the program decide to send additional people from their school the following year. This means that schools have multiple people going through the program at various stages at the same time. She also found that if a school leader who has already been in the program begins a new position at another school, they often want their new school to go through the program too.

“The research validates that what we’re doing is working, that we’re on track with the training and support we’ve provided schools, administrators and teachers,” said Chism. “It shows that it’s needed and it’s something that can really make a difference in schools.” 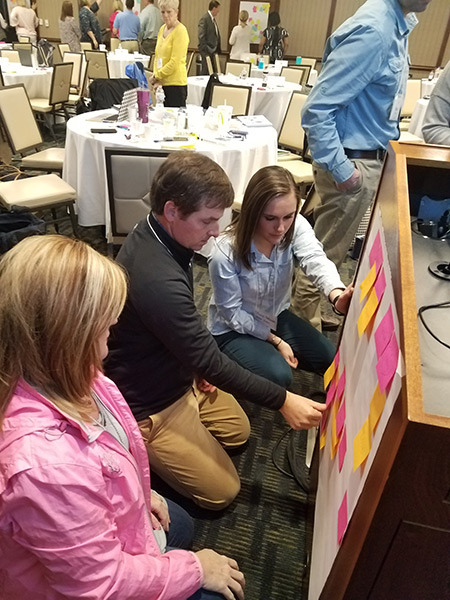 Chism is also quick to credit the schools for their success.

Chism, with her colleague Jodi Newton, professor of educational leadership, is taking character education beyond just the K-12 classroom. They co-chair the C2 Task Force for Character and Competence within Orlean Beeson School of Education to cultivate cultures of character in higher education, beginning with Orlean Beeson School of Education. In addition, they founded the Higher Education Character Convening with the Hope Institute that brings together universities across the Southeast and England to build a network of discussion and collaboration around character, and they founded the Character Summit to further help K-12 schools as they strive to address character education.