The Department of Human Development and Family Science prepares you for a variety of family-centered careers and provides an excellent foundation for graduate study in a number of areas. 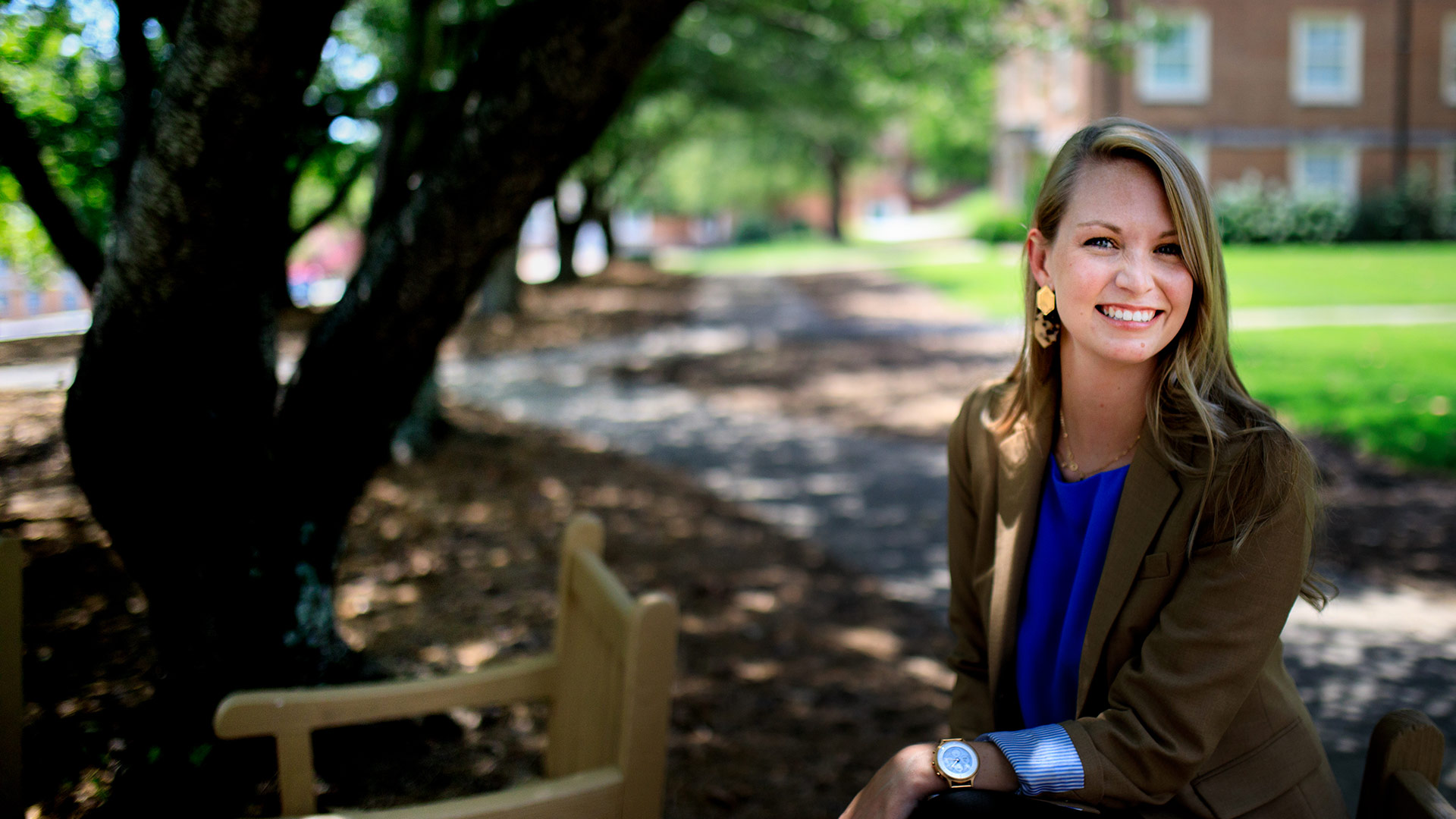 The Department of Human Development and Family Science prepares you for a variety of family-centered careers and provides an excellent foundation for graduate study in a number of areas.

Samford University’s Department of Human Development and Family Science focuses on enriching the lives of families through education, service and advocacy. 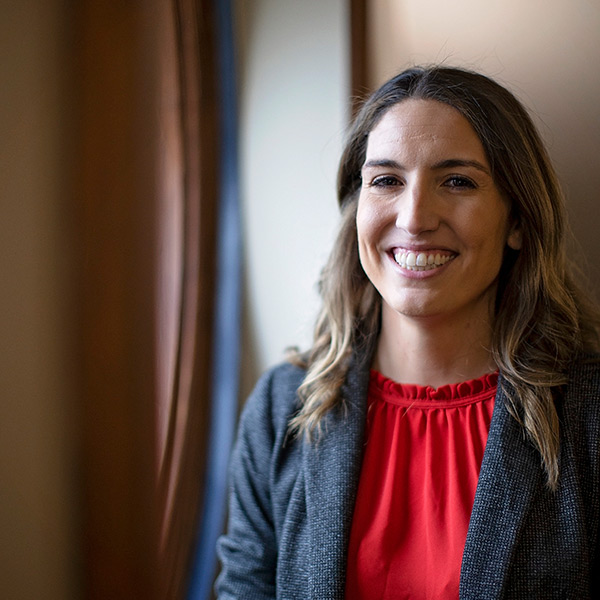 “The number of things I learned [in the program] that I apply in my daily interactions with clients is too many to count.”

“The way I handle people and how I can relate to people and knowing their specific needs and their children’s specific needs, that’s something that I won’t ever be able to quantify how valuable it is to me.”

The council provides an environment for students to collaborate with the school of education dean. This avenue allows students to share their perspectives about the school and departments. It also grants them the opportunity to offer suggestions for ways in which their learning environment can be enhanced. Students who serve on the council participate in events hosted by the school. It is an excellent opportunity for members to network and meet professionals in their field.

This leadership opportunity is for HDFE students interested in representing the Department of Human Development and Family Science. Delegates assist with the important task of recruiting new majors by serving as hosts for prospective students at recruitment events and any additional departmental events that may arise.

This organization provides an opportunity for students to discuss and exchange ideas on family-related professional development issues. Members experience professional development opportunities including a career expo with professionals in the field and complete community service events throughout the school year. This organization in an affiliate of the  National Council on Family Relations and is open to all Samford University Human Development and Family Science majors.

Awarded to needy and worthy undergraduate students. Preference shall be given to students within the education school.

Awarded to a student preparing for service in public education either as a teacher, counselor or administrator.

Awarded to a student of financial need, within Orlean Beeson School of Education.

Awarded to minority students of any classification who demonstrate significant financial need and are pursuing any degree offered within Orlean Beeson School of Education at Samford University.

Awarded to rising junior students who feel called to work within education and/or in work that enriches the lives of families; with preference given to those with demonstrated significant financial need.

Awarded based upon need to students in graduate education in Orlean Beeson School of Education.

Awarded to a person who has clearly demonstrated his or her commitment to Jesus as Lord of their life, whose father or mother serves as a minister of the gospel of Jesus, who is pursuing a degree in child education in the second or latter years of study who has maintained a GPA of “B” or above, and who has attempted to provide the funds for their education through work study or part-time work in the first year of education.

Awarded to a student recipient for this scholarship who is starting their junior year at Samford University and is a registered declared student in Orlean Beeson School of Education. The Scholarship and Awards Committee within Orlean Beeson School of Education must have evidence that the scholarship recipient exhibits Christ-centered character, has shown evidence of propensity in leadership, exemplifies Samford’s motto of For God, For Learning, Forever, has earned at least a 3.0 academic average in their coursework at Samford University and demonstrated financial need.

Awarded to a doctoral candidate within Orlean Beeson School of Education with demonstrated financial need, academic ability to succeed and commitment to completion of the doctoral program in Educational Leadership.

Awarded to a full-time student enrolled in undergraduate education

Awarded to undergraduate students preparing for a career in education with preference given to students from Madison and Limestone counties.

Awarded to a student who is pursuing a vocational role in education and who has attained a junior class rank.

Awarded to a student with demonstrated financial need and record of outstanding scholarship. Student must have plans to enter the teaching profession. Renewable for up to four academic years, pending a 3.0 GPA and good standing within the University.

Awarded to students who are sophomores, juniors and/or seniors enrolled within the education school.

Awarded to a deserving student(s) with preference given to those students pursuing a degree in Early Childhood Education.

Awarded to rising juniors and/or rising seniors who are enrolled in a certification program for Teacher Education. Preference will be given to candidates with a high GPA, but should be chosen on both merit and financial need. It is preferable that the total available amount for award be divided between a male and female recipient.

Annual scholarship to support School of Education students enrolled in the Teacher Education Curriculum to enable and provide resources for their participation in international internships in developing countries allowing them to work as teacher assistants/interns in schools that serve local (primarily underserved) children.

Awarded to a teacher education graduate candidate within Orlean Beeson School of Education with demonstrated financial need, letters of recommendation regarding pertinent information relative to character and should have completed two graduate courses.

Since a large majority of students in the School of Education are female, the donor has expressed a strong desire to give preference to students that are male, of good character, in good standing with the school, and who have expressed intent to teach in the public school system after graduation.