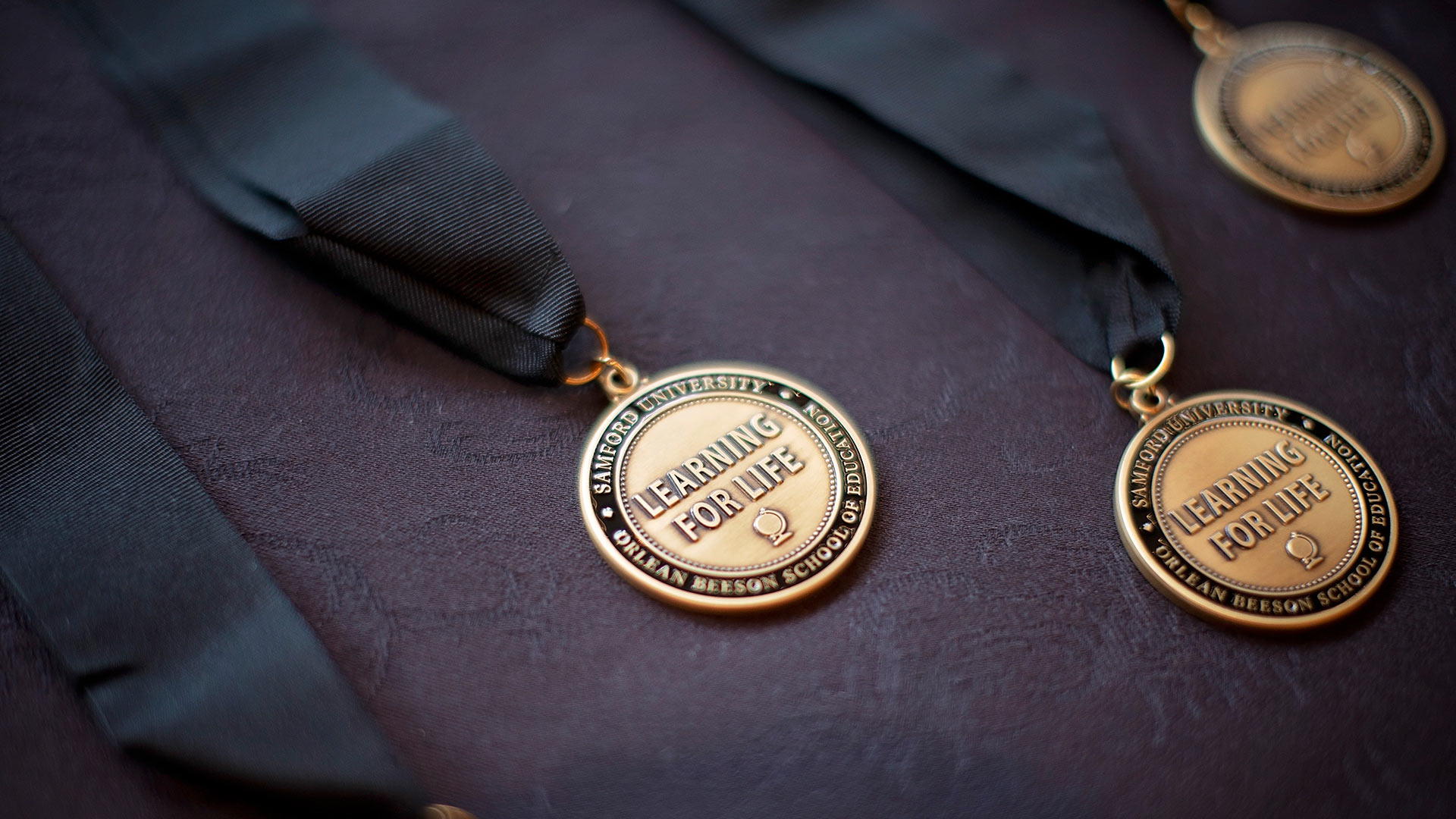 In 2015, in celebration of its 100th anniversary, Orlean Beeson School of Education established the Learning for Life Award to honor outstanding education alumni that have made a significant impact in the lives of others.

The mission of the education school is to, “enrich the community and empower its students to educate, lead, and serve.” Additionally, one of the school’s core values is that learning is a life-long commitment. Two statements that the Learning for Life Award celebrates and chosen honorees emulate.

Although their career paths may be different, recipients are all similar in the way that they have made a notable influence in their respective fields of study, in their local communities and the world. We are proud of the different ways that our education graduates impact our world for Christ.

Orlean Beeson School of Education invites you to join us as we celebrate the incredible Kingdom work of our education alumni and friends through the prestigious Learning for Life Awards dinner.

Orlean Beeson School of Education is impacted daily by the tireless efforts of our faculty, staff and friends (non-alumni) who invest in serving our students and furthering our mission. To honor these investments, the Orlean Beeson Award was created in 2019, in memory of our benefactor and namesake. Award recipients exemplify this same impact by using their God given talents to further our mission of enriching the community and empowering our students to educate, lead and serve.

The cultivation of character and “living a life for good” is woven into the fabric of Orlean Beeson School of Education because it is an extension of our mission to positively impact individuals, communities, and the world. The faculty and staff prepare students by developing in them both professional competence and strength of character. Through the Excellence in Character Education Award, Orlean Beeson School of Education honors a graduate who embodies Christ-like virtues and excels in advancing character education in families, schools, and communities.

If you know an Orlean Beeson School of Education graduate who excels in his or her career and/or makes a significant impact in the lives of others, we encourage you to nominate them for the Learning for Life Awards. Nominations for this year's event will close on June 15. Subsequent nominations will be automatically considered for next year's event.

We invite you to join us in celebrating the Kingdom work of our Orlean Beeson School of Education students, faculty, staff, alumni and friends by making a tribute gift. Your gifts allow us to continually invest in the success of our students, providing scholarships and academic resources where the needs are greatest. 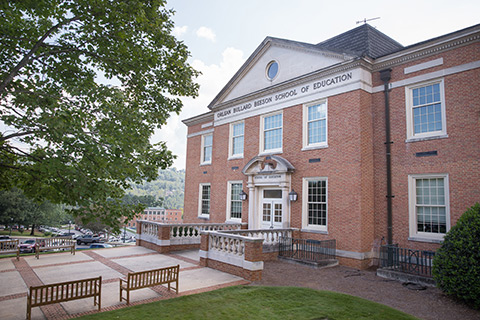