Illiteracy among adults in the United States is a well-known concern, but a lesser-known and equally important concern is innumeracy.

Three researchers sought to explore this topic as doctoral candidates at Samford University’s Orlean Beeson School of Education. Ann Jemison, Kenya Martin-Hall and Robert Stewart, all 2020 graduates, found one of the major contributing factors to innumeracy in adulthood is having a lack of foundational problem-solving skills in math. Thus, they were motivated to study the relationship between teachers’ instructional beliefs and mathematical performance among elementary students in urban areas. Their dissertation was titled, “What Do Educators Believe about Problem Solving? Elementary Teachers’ Beliefs on Math Problem Solving Practices in Title I Schools.” 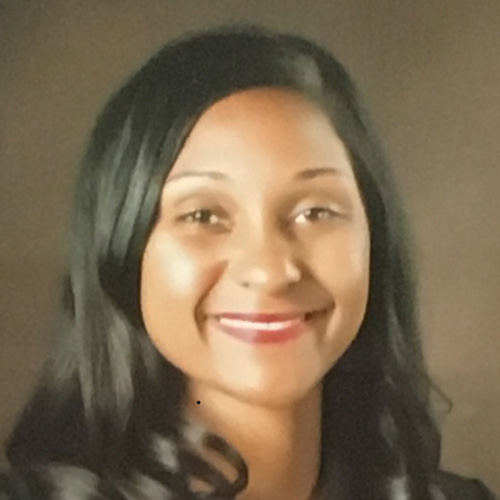 “When we looked at the national results for mathematics, and then statewide, we just really identified that there was a problem with how our students were performing mathematically,” said Jemison. “We had conversations about how a lot of emphasis was placed on reading and what should be done to support those reading standards and practices, but we saw that our students were not performing well with mathematical problem solving so we wanted to take a deeper dive into what were the teachers’ beliefs about mathematical problem solving to see if that was a direct correlation to how students were performing.”

The researchers conducted a two-phased mixed-method study using quantitative and qualitative analysis. They invited 194 third- through fifth-grade teachers from 26 urban elementary Title I schools in two large Alabama school districts to participate in a survey using the 36-item Indiana Mathematics Beliefs Scale. They received 181 responses resulting in a 93% response rate. Following receipt of the quantitative evidence, individual interviews were conducted with 11 teachers from high-performing schools in Alabama. 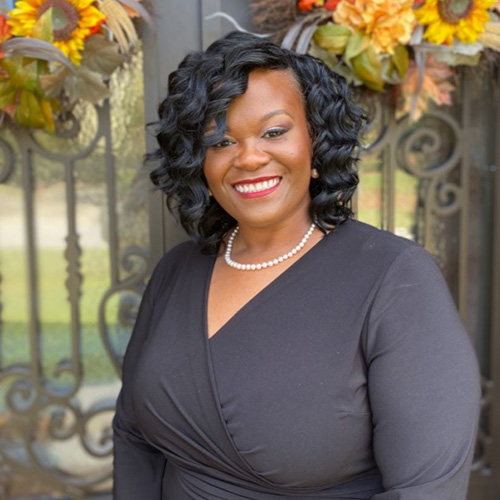 “I thought it was awesome that we had a 93% response rate, especially during the time of COVID-19,” said Martin-Hall. “Initially, it was challenging because the first two weeks the response rate was very low, but really started to improve in weeks three and four.”

According to Jemison, because there was not a major statistical difference in beliefs about mathematical problem solving, it led them to ask probing questions regarding teaching methods, district-mandated professional development, computational versus procedural knowledge for teachers, conceptual constructs and how each of these factors could affect teachers’ beliefs. 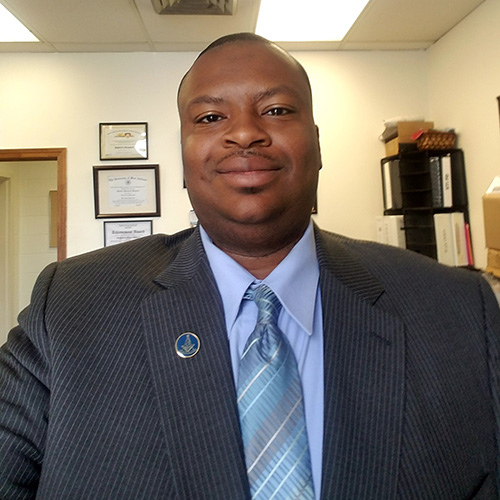 “That [further questioning] led us to our implications, which was the idea that teachers’ beliefs do impact teaching and learning, with factors including self-awareness of their own beliefs related to problem-solving, teaching strategies, solutions for using multiple instructional methods, and of course the professional development component,” Jemison said.

According to Martin-Hall, it is important to also acknowledge the individual barriers and constraints teachers may experience, an area that could be explored in future research and would be useful when implementing recommendations from the research within their districts.

Jemison, Martin-Hall and Stewart are all educators in Title I schools, so focusing on how to support students in that subgroup was a passion for them.

It was important that their research not only fulfill the dissertation requirements, but also address immediate needs in school settings. As an educator in a rural school system, Stewart found that he was able to take their findings from the urban system and apply it to rural settings as well.

Jemison, Martin-Hill and Stewart agree that collaborating in a group of three allowed each of them to contribute different strengths to successfully explore a previously neglected area of research.

“We put all our strengths together to focus on the common goal which was defending and finishing the research and being able to implement that research into our school buildings and school systems,” said Stewart.