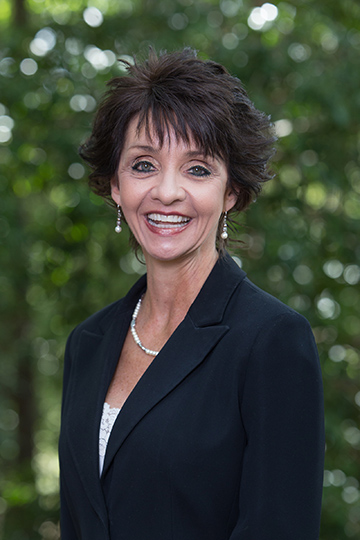 Dr. Hess has been in nursing for more than 29 years and in the academic setting, teaching pre-licensure and graduate nursing courses, for more than 26 years. Currently, she teaches in the graduate programs at Moffett & Sanders School of Nursing at Samford University in Birmingham, Alabama. She is an advisor, mentor and project chair for masters and doctoral nursing students. She is a leading expert in the Southeast on the management of diabetes and obesity. She has served on the Board of Directors for the Southeastern Diabetes Education Services, National Nurse Practitioners in Women's Health education committee member, Gerontological Advanced Practice Nurses Association education committee member and has been an invited consultant for Takeda pharmaceutical boards. She is currently serving on the Board of Directors for Lakeside Hospice and St. Clair Community Health clinic. She is widely published and has been involved in several grants. Her most recent grant received is a HRSA grant for advanced practicing nurses in advanced management of diabetes. She currently practices two days per week as a family nurse practitioner in 2 clinics, the Diabetes Clinic at Cooper Green Mercy Health system & the St. Clair Community Health Clinic. Her collaborators are Dr. Andrea Cherrington and Dr. Johnnie Stevens. Not only is she a clinical expert in diabetes but also a personal expert in diabetes due to living with type 1 diabetes for 47 years. Her professional interests include promoting healthier lifestyles and disease prevention. Her recreational interest include boating, estate sales, shopping and playing with her dogs. She is married to Jeff Marsh who has 2 sons (Ben and Jacob) and they have 3 dogs. Their dogs include a mixed Lab/Pitt Bull (Lucy), a Great Dane (Samson) and a Golden Doodle (Cody). Cody is the newest and youngest member of the family. He keeps them busy. They attend Pell City Baptist Church.