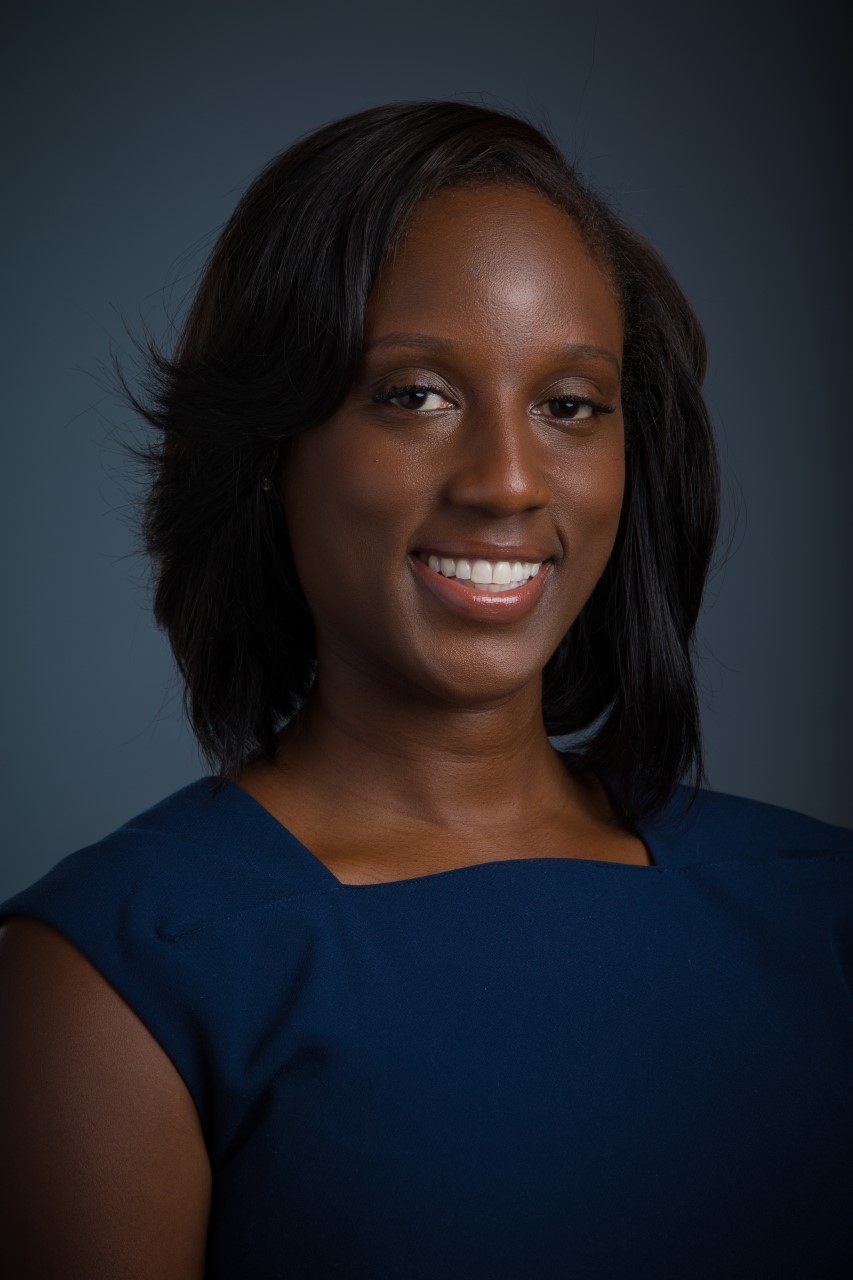 On September 25, 2020, Samford University Moffett & Sanders School of Nursing alumna Lindsey Harris ’06 was inducted as president of the Alabama State Nursing Association. She is the first person of color to hold the position in the organization’s 100+ year history.

From a young age, Harris remembers her parents instilling the importance of recognizing the needs of those around her. Because of this upbringing, she was drawn to organizations and groups that provided her with an opportunity to serve others.

As a Samford nursing student, Harris recalls Professor Jennifer Coleman encouraging her and fellow students to seize every opportunity to be involved in local, state and national nursing organizations. Her passion for service combined with Coleman’s reassurance inspired her to join a variety of nursing organizations.

Harris joined Coleman as a member of the Birmingham Black Nurses Association and quickly became very involved. As a Samford student, she held the role of student representative and has since been appointed to nearly every role within the organization, including serving as the organization’s president in 2016. Over the years, she also maintained membership with the Nurse Practitioner Alliance of Alabama, Health Policy Committee, and the Alabama State Nursing Association where she was elected district three secretary almost immediately upon joining.

While Harris’s passion for volunteering and service has sustained throughout her career, Harris says she never imagined becoming president of the Alabama State Nursing Association, which represents more than 100,000 nurses across the state of Alabama.

“I was encouraged by several of my colleagues to run, but I was still very apprehensive. Without the support of my colleagues and mentors like Dr. Coleman, I don’t know if I would have had the confidence to try,” said Harris. “Being the first person of color elected in the organization’s 107-year history breaks barriers and means a lot to me personally, but more importantly I am excited for the opportunity to show other people of color that they can do this too. When you work hard and you put your mind to something, you can do anything.”

Harris has three main goals that she hopes to accomplish during her two-year tenure as president: to increase Alabama State Nursing Association membership, to improve the lives of patients, and to increase collaboration between professional state health care organizations.

“The first and third goal speak to the belief that there is power in numbers. Together, we can enact change, improve policy and make a better environment for nurses, the health care workforce and patients,” said Harris. “I also want to encourage collaboration between health care professions. A team-based approach to care isn’t the future, it is here now and I hope to improve the lives of the patients we serve by encouraging collaboration and conversation between professional state health care organizations.”

Harris currently serves as a family nurse practitioner at University of Alabama at Birmingham (UAB). After completing her bachelor of science in nursing at Samford, she earned her master of science in nursing and doctor of nursing practice at UAB. Through the Birmingham Black Nurses Association mentorship program, she serves as a mentor and role model for nursing students at Moffett & Sanders School of Nursing. This year, Samford named Harris an Outstanding Young Alumna of the Year.
Samford is a leading Christian university offering undergraduate programs grounded in the liberal arts with an array of nationally recognized graduate and professional schools. Founded in 1841, Samford is the 87th-oldest institution of higher learning in the United States. The Wall Street Journal ranks Samford 1st nationally for student engagement and U.S. News & World Report ranks Samford 37th in the nation for best undergraduate teaching and 97th nationally for best value. Samford enrolls 5,758 students from 48 states and 22 countries in its 10 academic schools: arts, arts and sciences, business, divinity, education, health professions, law, nursing, pharmacy and public health. Samford fields 17 athletic teams that compete in the tradition-rich Southern Conference, and ranks 3rd nationally for its Graduation Success Rate among all NCAA Division I schools.