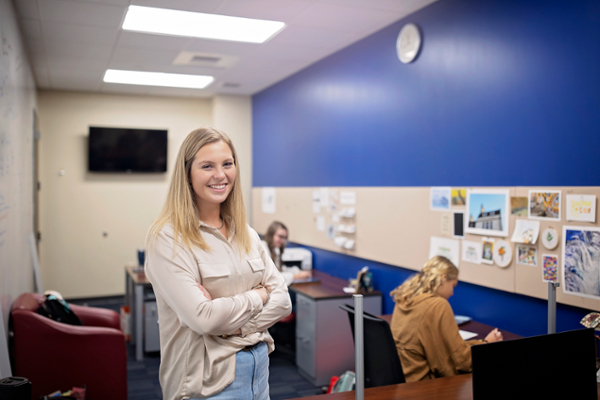 Riann Laux is a sophomore prebusiness major who plans to declare management and marketing as a double major. As an affiliate in the Samford Startup program, Laux has leveraged the student business incubator program to help her launch her business, Six Two Five Co., which promotes worry-free wear when it comes to young women who have struggled with, or wish to support those with, eating disorders, body dysmorphia, and related body image challenges.

What is the story behind the name Six Two Five Co.? 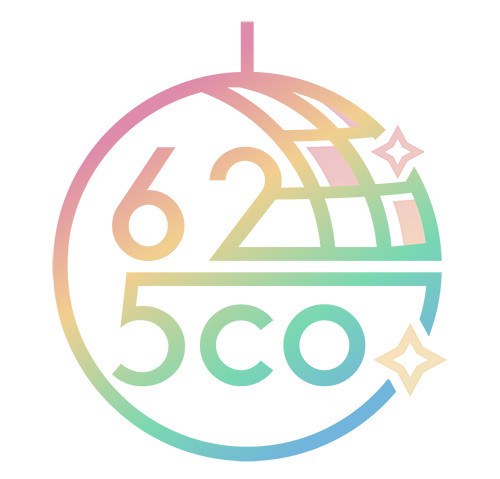 Six Two Five Co. is a company founded on the mission of Matthew 6:25: to live free from worry; more specifically, it is founded on the freedom from worry about the body-what will be worn and consumed.

How has Brock School of Business and the Samford Startup program helped you launch your business?

Brock School of Business and, specifically, the Samford Startup program have intentionally contributed to my professional and entrepreneurial skill set. With access to staff members and the opportunities to interact with guest speakers, I have been given the gift of learning how to organize an effective business, create and advertise a brand, and how to communicate with those around me about my business; these are just to name a few of the gains. Six Two Five Co. has been molded and already remolded time and time again in the short period of its existence and even shorter membership within the program.

Looking to the future, what do you envision for your business?

Though there are aspirations for this company to take many differing shapes in the future, Six Two Five Co. is soon to exist primarily as an online clothing boutique with a percentage of sales going to designated charities that will support women battling the struggle with body image concerns.

Six Two Five Co.’s vision for the future is primarily to exist as a brick and mortar store. This would further give life to the identity of the company and achieve the mission at its core: to make a direct impact on the lives of young women. Besides a physical storefront, Six Two Five Co. could exist as many other things in the future: a clothing brand, a movement, a cafe - the list goes on. All the while, at the heart of the company, a place of connection and transparency matched with creative and light-hearted expressions of fashion. No matter the shape it takes in the days to come, the primary mission of Six Two Five Co. is to celebrate the body as divinely created by God, and to thus adorn it worry-free!

How can the Samford and Birmingham communities learn more about your business?

The Samford and Birmingham communities can learn more about my business by emailing sixtwofiveco@gmail.com. Also, @SixTwoFiveCo on Instagram and sixtwofiveco.com will be active by February 2022.