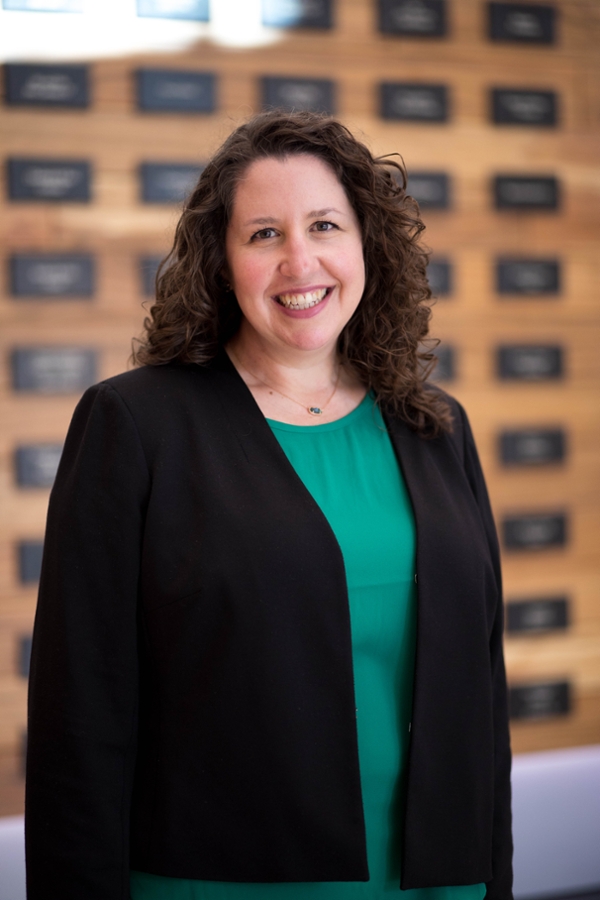 Sara Helms McCarty, professor of economics in Samford University’s Brock School of Business, has joined The Gospel Coalition (TGC) as a contributing writer for their Ask the Economist blog series. As part of the series, TGC receives letters from readers asking questions that combine faith and work. In her Sept. 1, 2021, contribution, McCarty responds to the question “Should charities take government funds?”.
In her response, McCarty acknowledges competing incentives for funding nonprofit organizations and suggests that it’s wise to weigh potential sources of funding and the associated tradeoffs. She then dives deep to address the benefits and problems with government funding, and the benefits and problems with private giving, all while backing her response with scripture.
She says, “In the end, remember that you don’t depend on the goodwill of government or individuals to meet your needs. It is God who feeds the sparrow (Matt. 6:26) and who owns the cattle on a thousand hills (Ps. 50:10). As you seek to do his will, he will provide the way.”
Founded by renowned pastor and author Tim Keller, The Gospel Coalition supports the church by providing resources that centered on the gospel of Jesus Christ.
Read “Should Charities Take Government Funds?” Here
Samford is a leading Christian university offering undergraduate programs grounded in the liberal arts with an array of nationally recognized graduate and professional schools. Founded in 1841, Samford is the 87th-oldest institution of higher learning in the United States. The Wall Street Journal ranks Samford 1st nationally for student engagement and U.S. News & World Report ranks Samford 37th in the nation for best undergraduate teaching and 97th nationally for best value. Samford enrolls 5,758 students from 48 states and 22 countries in its 10 academic schools: arts, arts and sciences, business, divinity, education, health professions, law, nursing, pharmacy and public health. Samford fields 17 athletic teams that compete in the tradition-rich Southern Conference, and ranks 3rd nationally for its Graduation Success Rate among all NCAA Division I schools.
Marketing and Communications Manager
Morgan Black
mblack3@samford.edu
205-726-4753