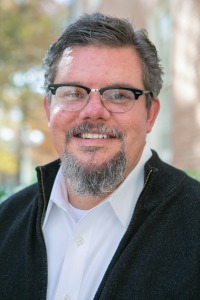 Dr. Ennis holds both a J.D. and Ph.D. degree as well as completing, post-doctorally, the Management Development Program (MDP) at Harvard University’s Graduate School of Education. He is currently a professor in Orlean Beeson School of Education’s Graduate Department of Leadership and the Cumberland School of Law at Samford University in Birmingham, Alabama. He became a member of the Alabama Bar and the federal courts in 1992.  In 2005, Dr. Ennis received admittance to practice before the Supreme Court of the United States.  He has been married to Kristi Rickles Ennis since 1993 and has three children – Jonathan, Emily and Davis. Dr. Ennis’ areas of interest include law, education law, negotiation and conflict resolution.