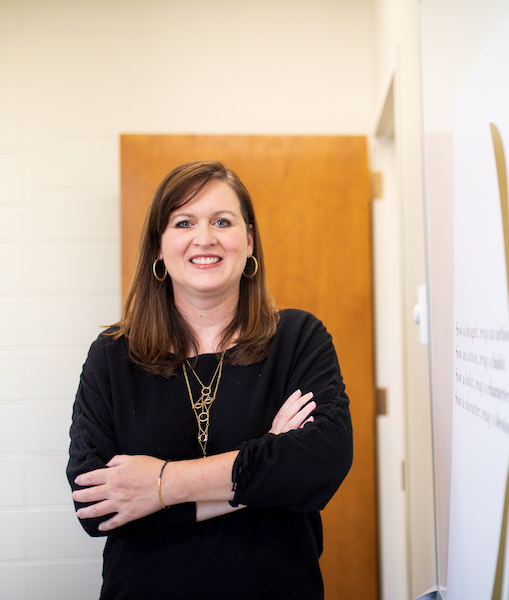 Samford University’s Orlean Beeson School of Education has emerged as a leader of character development in higher education. On May 14, the school hosted its 2nd annual Character Convening, where faculty members led discussions among universities from across the nation and in England about character and competence in higher education.

This virtual event brought together faculty members from 13 institutions including fellow co-founding universities the University of Alabama, the University of Tennessee-Knoxville and Lipscomb University. Two experts in the field of character development, Professor James Arthur, OBE, and Tom Harrison, Ph.D., served as keynote speakers. Arthur serves as the director and Harrison as the director of education for the Jubilee Centre for Character and Virtues at the University of Birmingham in England.

In addition to the keynote presentations, the conference included breakout sessions, a practitioner panel and time for each university to share how they’ve incorporated new ideas into their programs as related to character development and research.

In partnership with the Hope Institute, and with support from the Kern Family Foundation, Orlean Beeson School of Education was able to establish this event last year as the first and only event of its kind in higher education. The Character Convening has provided participating higher education institutions with the opportunity to collaborate and learn—from experts in the field of character development, as well as from each other.

“To our knowledge, attention in higher education to modeling and embodying communities of character is relatively non-existent,” said Kara Chism, assistant professor of instructional leadership.

Orlean Beeson School of Education has long been engaged in the work of character education through its partnership with the Hope Institute, and it has most recently developed the C2 Task Force for Character and Competence, made up of faculty and staff members within the school.

After years of not prioritizing character education, school administrators and teachers are once again finding value in promoting character, leadership, citizenship and social-emotional learning.

“The current challenge is to explore the connection between values and programming that enable higher education institutions to become communities of character and the potential impact of doing so on P-12 teachers and leaders,” Chism said. “We believe values and their defining actions are caught, taught, sought and shared.”

The 3rd annual Character Convening is planned for May 12-13, 2022 at Perdido Beach Resort in Orange Beach, AL.