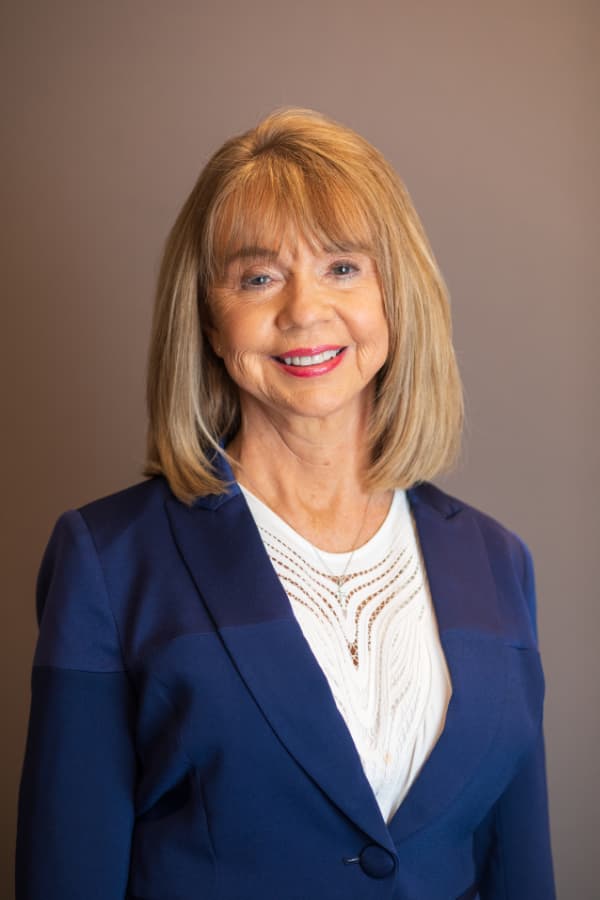 Carter, an accomplished administrator and educator, came to Samford from the Capstone College of Nursing at The University of Alabama, where she served as assistant dean of undergraduate programs and professor.

“We are extremely pleased to have Dr. Melondie Carter join the leadership team at Samford University,” said Hardin. “Her extensive experience in all aspects of nursing education will be a tremendous asset to Moffett & Sanders School of Nursing. With her strong Christian faith and background in the development of wellness programs, she is the right person at the right time to be our next dean of nursing.”

Previously, Carter served for five years as the assistant director of the Office of Health Promotion and Wellness at The University of Alabama, where she co-developed the WellBAMA health screening program. Thousands of University of Alabama employees have participated in the onsite screening and health promotion program. Carter also maintained a worksite wellness faculty practice for 10 years in Sumter County, Alabama.

Carter earned both her Ph.D. in community mental health with a functional role of nursing service administration and her M.S.N. in adult health nursing with a functional role in nursing education from the University of Alabama at Birmingham. She received her B.S.N. degree from Troy University. Carter has received multiple awards and recognitions for her teaching and service, including the Outstanding Commitment to Teaching Award from the National Alumni Association of The University of Alabama and the Outstanding Nurse Educator/Academe Award from the Alabama State Nurses’ Association in 2000. She has participated in numerous grant-funded projects and has authored an impressive list of scholarly publications and presentations.

“I am honored to serve our faculty, staff, students and alumni,” said Carter. “For 100 years Moffett & Sanders School of Nursing has prepared exceptional, compassionate caregivers. The foundation built by Mrs. Moffett and Dr. Sanders transcends time. With the Lord’s guidance and with the support of our Moffett & Sanders community, I am ready to build upon this foundation and help shape the legacy our school will leave over the course of the next 100 years.”