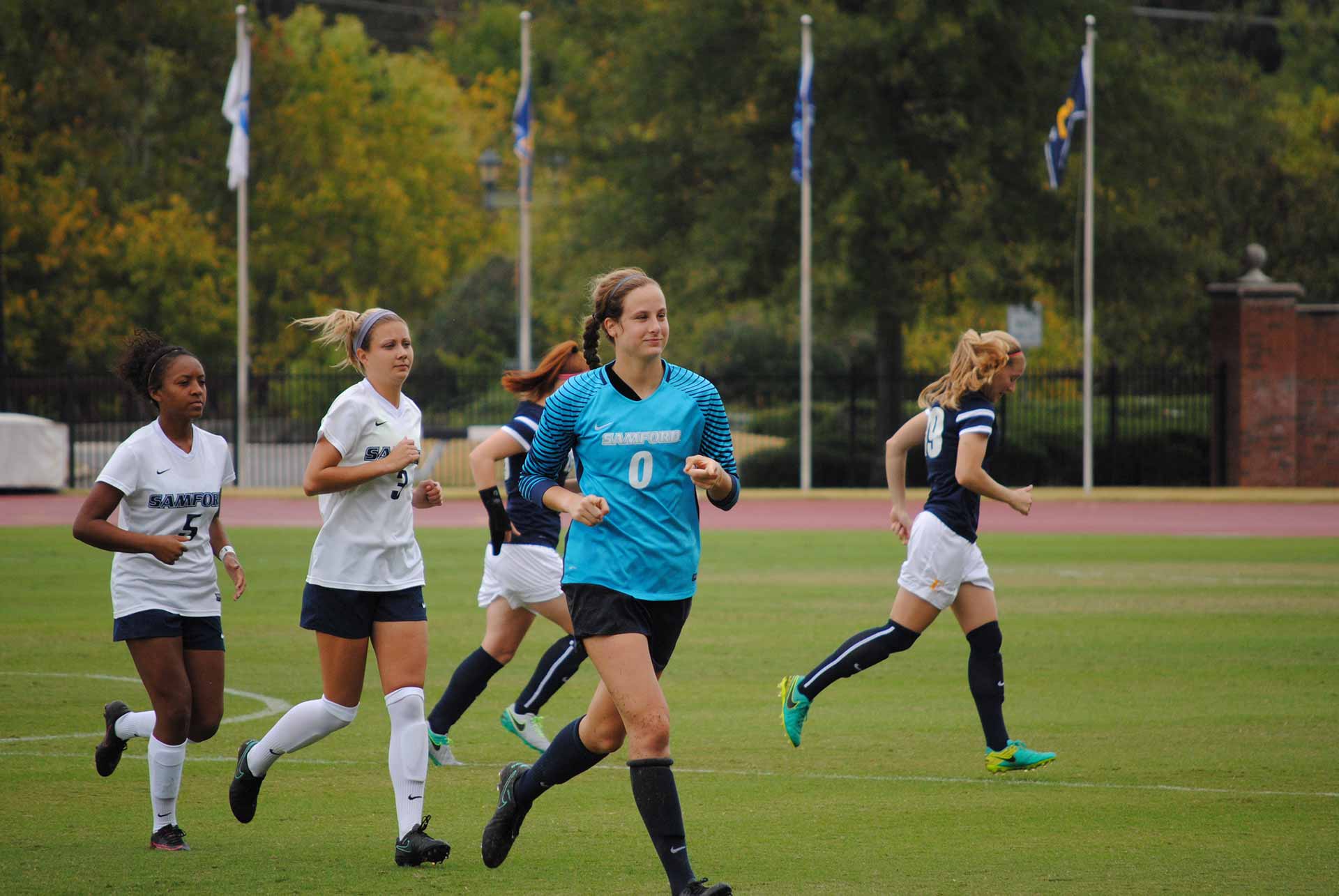 On Saturday, September 10, 2017, Sloane Stephens capped off a historic U.S. Open run by defeating fellow American, Madison Keys, in the Women’s Singles Final. Post-match she was presented with her prize money on court. She looked down at the check written to her and was dumbfounded, it was for $3.7 million. Stephens’ response went viral because it was candid and endearing, but what wasn’t widely discussed was the actual number on the check and the fact that the same number was written on the check presented to Rafael Nadal when he won the men’s tournament the next evening. In a world where inequality and the women’s pay gap are frequently brought forth in political discourse it seems we should be celebrating a sport where women are treated equally in terms of pay and TV coverage. How did the Women’s Tennis Association (WTA) reach this point and how can other women’s sports learn from it? Should women’s sports build independent brands or do they need to rely on their male counterparts to achieve equality?

Since its inception, the WTA has been the standard-bearer for women’s professional sport. Lead by the tenacious Billie Jean King, the organization was launched leading up to Wimbledon in the summer of 1973. That same year the U.S. Open offered equal prize money for men and women. By the next year the WTA had signed a television contract with the US network, CBS. The WTA has not stopped moving forward since. In 2015 the WTA Tour was viewed by 395 million fans on television and digital channels and the men’s ATP Tour had 973 million viewers. The men had significantly more viewers, but this is still a tremendous number for women’s sport. When comparing the 2015 Wimbledon Women’s Final to the Men’s Final, the Women’s Final received 46.7% of the men’s viewership. When compared to other women’s sports this is a great success. In golf, the 2016 U.S. Women’s Open final round had 24.1% of the viewership in the 2016 U.S. Open men’s final round. Both of these blow away the paltry numbers received by the WNBA. The WNBA garnered only 2.4% of what the NBA Finals received in 2016. Clearly, the WTA leads the way in women’s sport, but how?

If You Brand It, They Will Come

Women’s tennis, from the get-go, was able to brand itself as an elite sport. In the same year that she founded the WTA, Billie Jean King was able to captivate a global TV audience of an estimated 90 million viewers in her resounding victory over Bobby Riggs in the 1973 “Battle of the Sexes.” Since that match, women’s tennis has established itself as a sport worth watching with star-studded names that bring in viewers. Evert. Navratilova. Graf. Seles. Williams. Sharapova. These names are just as well-known as Connors, Agassi, Sampras, Federer and Nadal. Has women’s tennis benefited from the star-power and prestige of the men’s side at tournaments like Wimbledon and the French Open? Yes. Has women’s tennis crafted its own brand that participates in conjunction with, not against, men’s tennis? Yes. Women’s sport should not try to be men’s sport, it is just not realistic. Will the WNBA ever be the NBA? Probably not, but the WNBA can create an exciting independent brand that works in concert with the NBA and has its own, unique differentiating factors.

In order for women’s sports leagues to be successful they need to partner with corresponding men’s leagues, not compete against them. The WNBA should not try to be exactly like the NBA, it won’t succeed that way. It can partner with the NBA in certain ways like implementing a women’s mode in NBA videogames, as NBA Live is doing with its NBA Live 18 game, but it should not try to imitate the NBA. Another example is in women’s cycling. If the UCI Women’s WorldTour copied the men’s schedule and tried to recreate the men’s sport it just would not work. Women’s cycling is different and that’s okay. Bob Varney, team director of Drops Cycling women’s team, says on The Cycling Podcast Féminin | Episode 16, “How boring would it be if the women’s peloton mirrored the men’s peloton. It would be awful. It would be the worst thing…It’s important that it keeps its own identity, both with the teams and the races.” The UCI Women’s WorldTour should not try to create the “Women’s Tour de France,” at least not right now. It would be more advantageous to pursue opportunities like the Women’s Tour of Britain. There is room to grow in the British market and there is an ability to tailor the Women’s Tour to fit the style of women’s racing. If a company is entering into a saturated market it does not try to copy the top performer by presenting the exact same product, at the same price, to the same target market; especially when the product really is not the same. A successful company tries to provide an exciting, innovative product that is able to differentiate itself from the already existing product. Women’s sport should be no different. 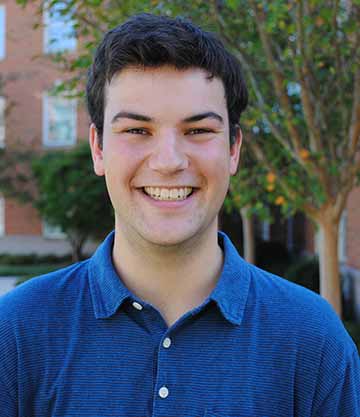 This blog post was written by Samford University student Grant Gardner. Grant is a marketing major with a concentration in sports marketing and minor in sports media. You can learn more about Grant Gardner at LinkedIn and @ggardner_mktg on Twitter.