Have you ever wondered if the colors of the uniform have an influence on individual or team performance? Or do you just brush that thought off as silly superstition? Studies show that wearing the color red can actually put your team at a significant advantage for a number of psychological reasons.

The Psychology of Color

By definition, color psychology is “the study of hues as determinant of human behavior. Color influences perceptions that are not obvious, enhances the effectiveness of things that seem irrelevant, heavily compels people, and applies itself in marketing and branding.” Without you being consciously aware, when you are choosing what you want to wear on a date or even selecting the certain colors that you want to implement in your company’s new logo, color certainly plays a role in what you decide. In the color wheel displayed, you can see that each color has a different emotion, physical bodily state, or virtue that is associated with it. 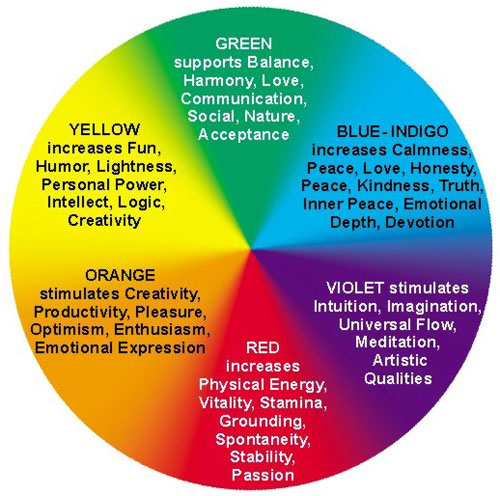 In the arena of sports, the color red has been proven to put athletes at a distinct advantage. In 2005, sports psychologists Russell Hill and Robert Barton conducted a study examining the effect of the color red in 1v1 boxing, tae kwon do, Greco-Roman-wresting, and freestyle-wrestling matches in the 2004 Olympic Games. In each event, the Olympic staff randomly assigned red or blue clothing to each competitor. The results found, "Where there was a large point difference—presumably because one contestant was far superior to the other—color had no effect on the outcome. Where there was a small point difference, the effect of color was sufficient to tip the balance." 55% of bouts were won by the competitor in red and in closely fought bouts the percentage rocketed to 62%. Their research found that both male and female athletes in red scored significantly higher in aggression and dominance than the athletes in blue or grey. 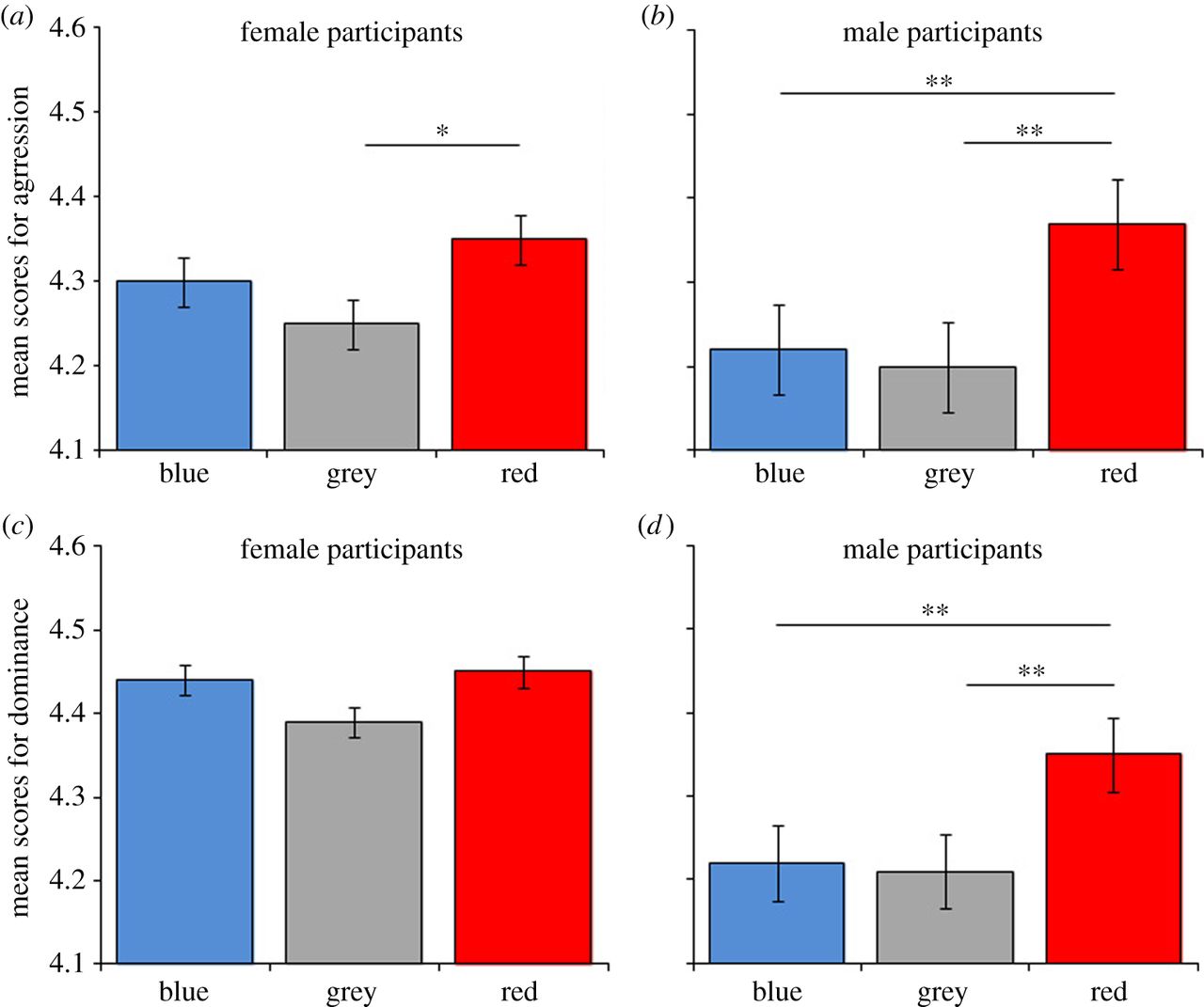 “33% of MLB teams have a red and blue (navy or royal) color scheme, compared to 20% in the NBA and 12.5% in the NFL.”  Based on the size of the dots, these visuals echo the idea that red is the dominant color in the MLB, NBA and NFL. In most cases, but not all, you may notice that the teams that have red as a dominant part of their color scheme are also at the top of their respective leagues. 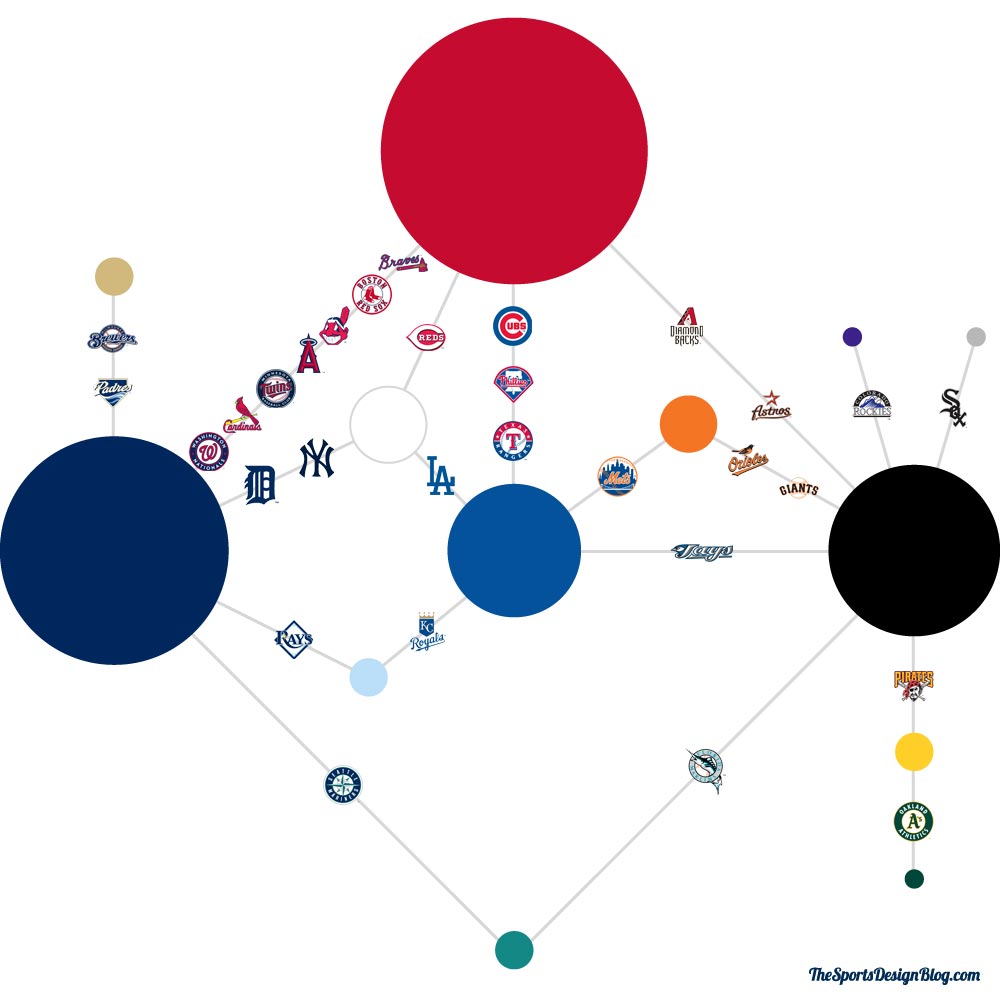 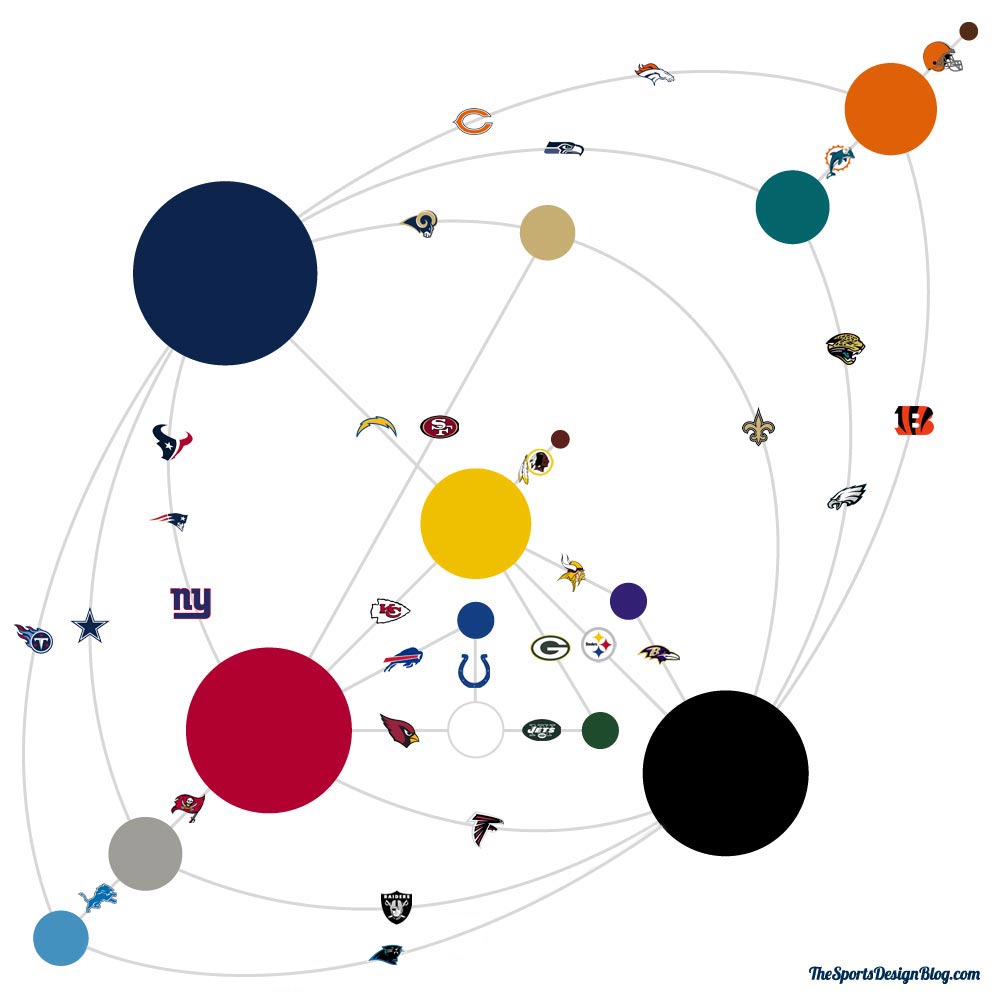 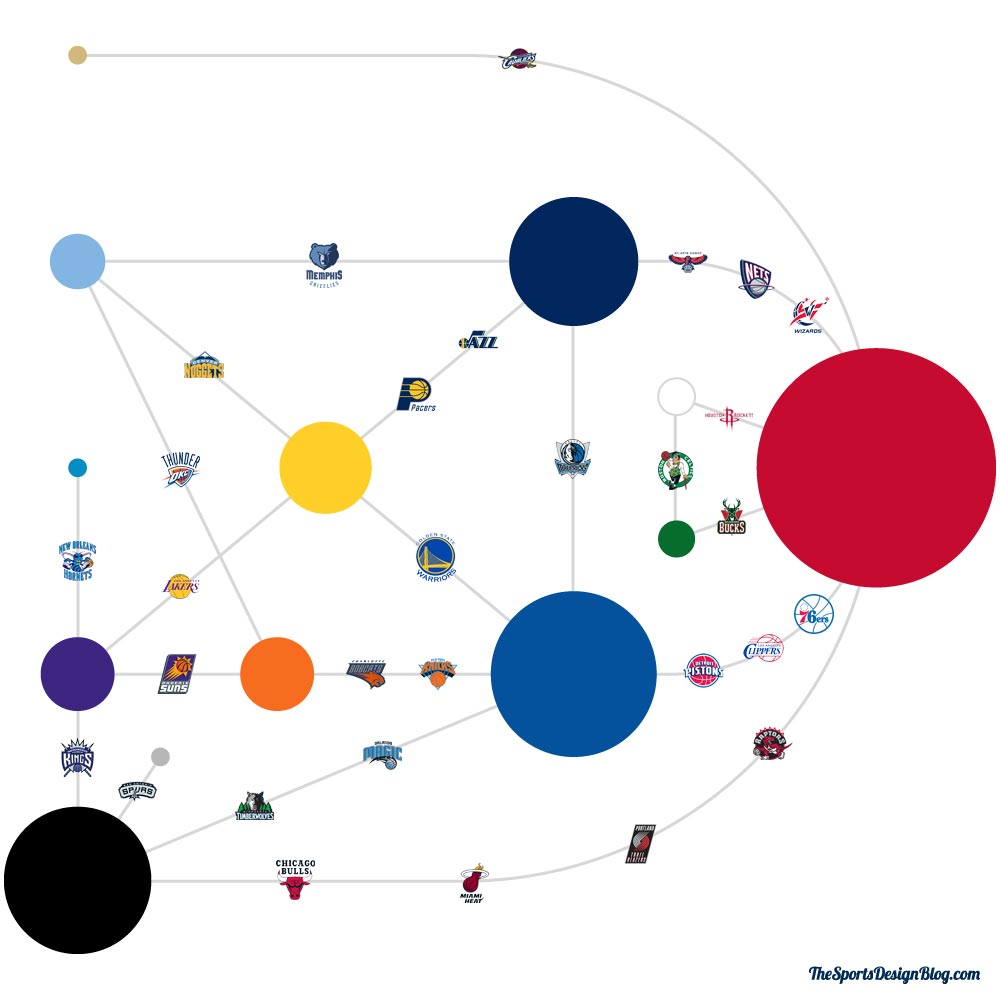 The color red and its symbolism is not just a human-made idea. In animals, red signals dominance and testosterone. The same competitive nature occurs in humans as well. If you think about it, human’s faces turn red when we’re angry and turn pale if we are scared. Depending on the person, color is a factor in what attracts, distracts, arouses, or intimidates us and we are not even aware of it most of the time. In athletics, researchers are starting to show that red substantial impacts performance whether it is the actual aggression that is outputted by the athlete, or the intimidation felt from the competitor in response to the color red.

After this extensive research, and being a collegiate athlete myself (our color scheme is red/white/blue), I am a believer in the color red and will wear a red uniform with a whole new confidence as I take the field. 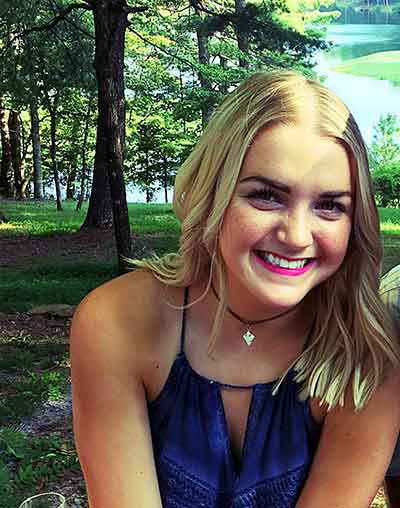 Vergano, Dan. (February 15, 2010). “Do Athletes Who Wear Red Do Better at the Olympics?” Retrieved October 7, 2017 from http://content.usatoday.com/communities/sciencefair/post/2010/02/olympics-glory-not-tied-to-color-red-or-blue/1 - .WdkhOEyZNjs