The 2018 college football season has seen Dr. Pepper replace Larry Culpepper, a concessions vender character that believes he invented the college football playoff, with the fictional world of “Fansville.” According to E.J. Schultz with Ad Age, the new campaign “parodies TV show dramas” and is made up of “pigskin-obsessed characters … of the generic ‘State’ university versus their nemesis, ‘Tech’”.

According to Derek Dabrowski, VP of Dr. Pepper brand marketing, they sought to conceive what a world made up of only college football fans would look like and are trying to “tap into the extreme fandom that penetrates football-obsessed communities across America, especially in the South where college football rules” (Schultz).

To answer this question, we turned to Samford University’s Center for Sports Analytics partner SBRnet, the leading provider of sports marketing research data in the United States. Specifically, we tapped into their Brand Share Index which covers 90 leading brands in 13 major sport categories. The Brand Share Index reflects the relationship between a brand’s market share within selected market segments and is based on panel data. Over 5,000 panel members were invited to participate in October 2018.

For our purposes we pulled the brand share index information for Dr. Pepper, Coca-Cola and Pepsi within the college football fan segment. Here is what we found. 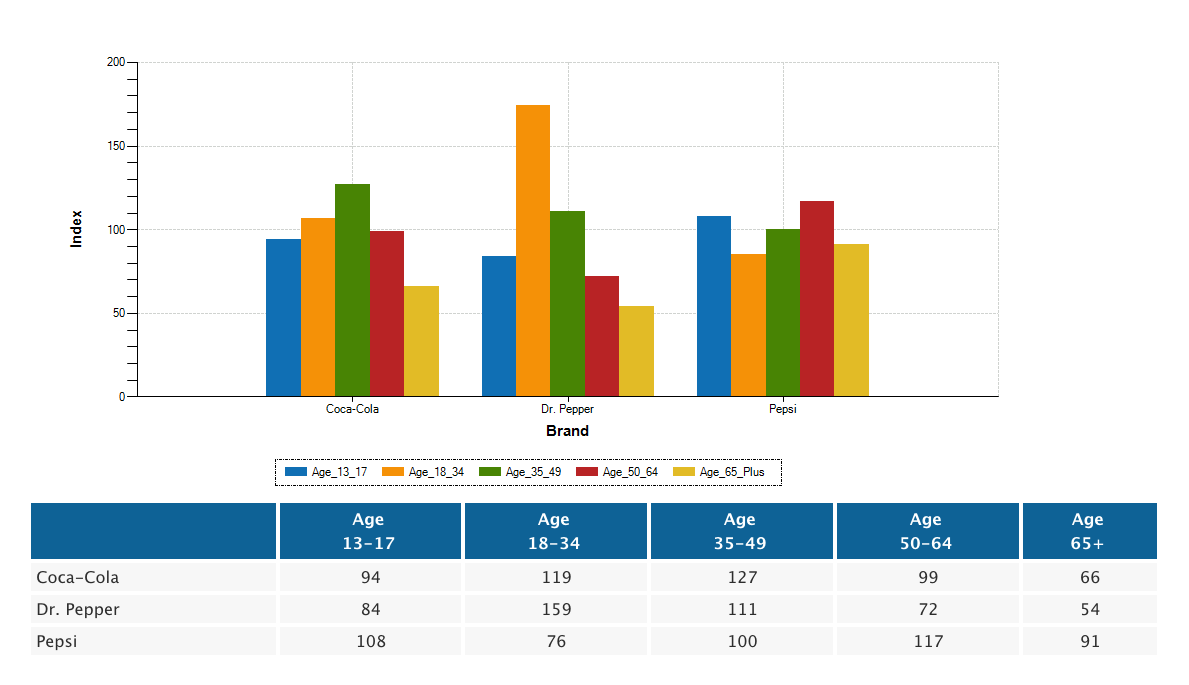 Since the college football season kicked off a couple of months ago, I have heard nothing but positive comments from my college students regarding Dr. Pepper’s new Fansville. The prevailing thought is that Dr. Pepper has hit it out of the park with their new ad campaign. One of my students even said in class, “It is approaching ESPN’s ‘This is SportsCenter’ realm.” That’s high praise from a college student! The above information seems to support my students’ claim. 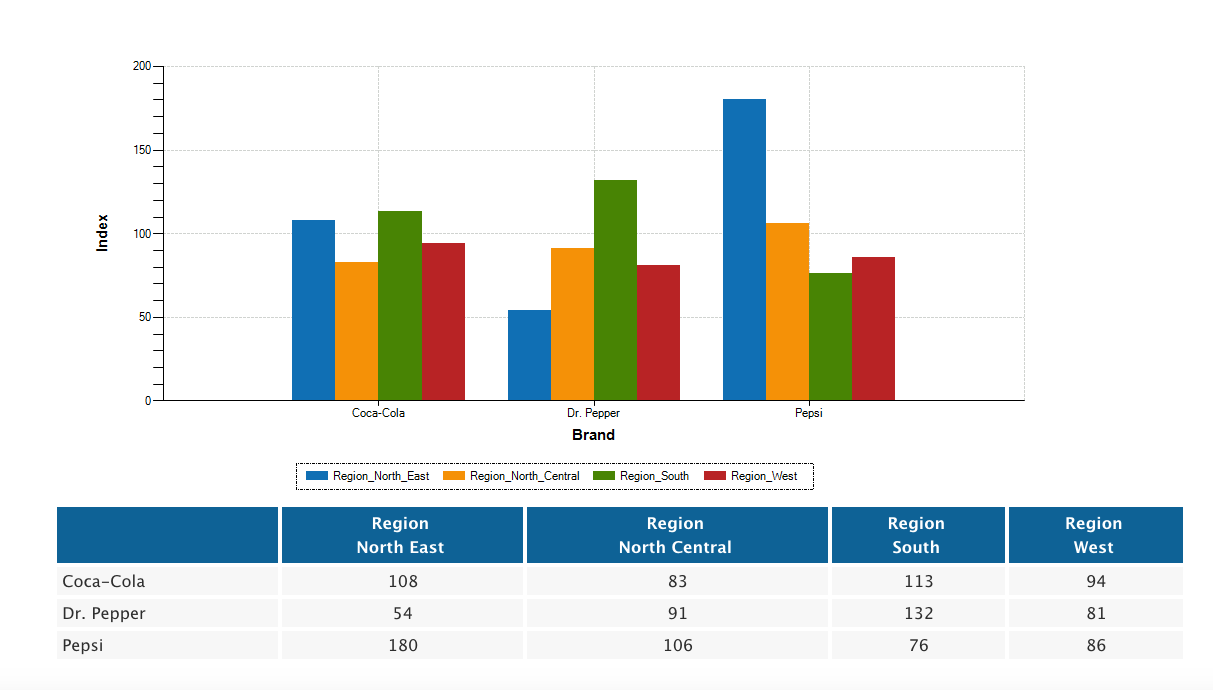 Based on the above comment from Dr. Pepper VP of brand marketing Derek Dabrowski, Dr. Pepper is specifically targeting the southern part of the U.S. with their new Fansville ad campaign. As can be seen in the above chart, Dr. Pepper performs the best among southern college football fans. In fact, the south is the only region where Dr. Pepper is currently performing above average. One has to wonder how much of this finding is the result of the long-standing Dr. Pepper relationship as the “Official Soft Drink of the SEC”. 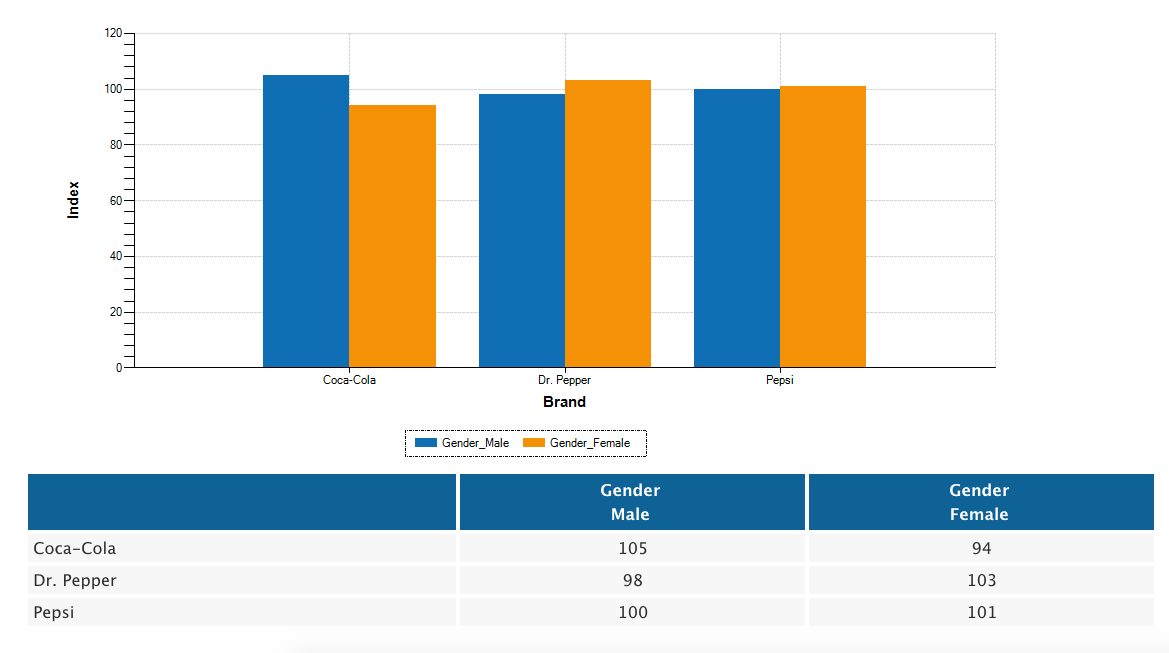 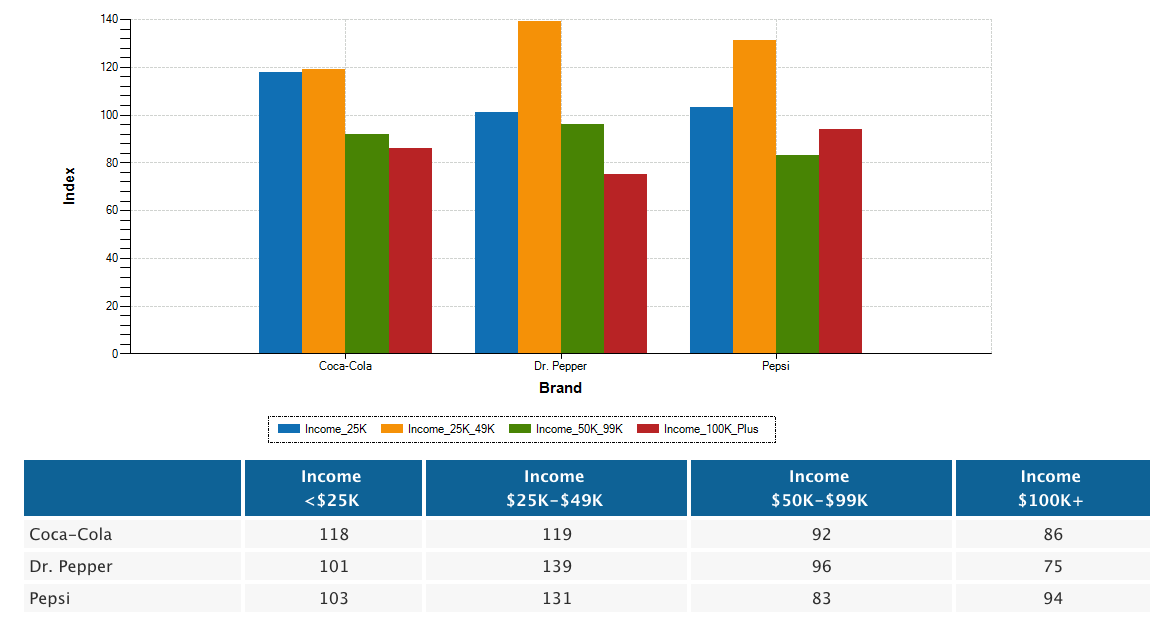 In general, Coca-Cola, Pepsi and Dr. Pepper perform better among college football fans earning under $50,000 per year. Interestingly, Dr. Pepper out performs both Coca-Cola and Pepsi among fans earning $25,000 to $99,000.

In summary, the above findings provide evidence that tentatively suggests that Dr. Pepper’s new Fansville advertising campaign is resonating with college football fans. Dr. Pepper is performing particularly well among female, millennial college football fans living in the southern part of the United States. This is great news for Dr. Pepper as prior research has shown that this particular demographic makes the majority of consumer goods purchase decisions in most families.