Should Starters Be Pitching Late Into Games?

It is no secret in baseball that starting pitchers have a shorter leash than ever before. Offense around the league has taken huge steps forward in recent years and managing games through pitching and the use of the bullpen has had to counter that. To understand the reasoning behind managers’ decisions with their pitching, we must dive into the data. 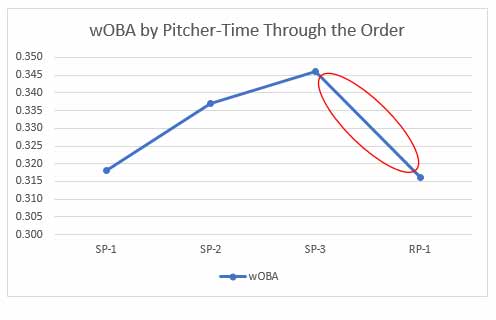 Who Can You Trust?

When constructing a pitching staff, each team hopes to identify one or two top of the line starters in their rotation. Over the course of the season they look for these players to get as close to 200 innings as they possibly can and their efficiency typically allows them  to throw 6-7 innings of shutout ball on a nightly basis. What is not addressed enough is that regardless of the track record or hefty contracts attached to a player, they are not any more immune to the difficulty of pitching to a lineup the third time through the order any more than another starter in the rotation. Sure, there are Cy Young candidates who are, for the most part, outliers to these data sets, but even guys that are pinned as a team’s ace can’t fully overcome the third time through like most managers or fans think they can. Jake Odorizzi, who was just traded to the Twins as a bolster to their rotation, owned a .384 wOBA when facing hitters for a third time or more. Gerrit Cole, who was just traded to the Astros and solidified the staff as undoubtedly the best in baseball, owned a .367 wOBA when facing hitters for a third time or more. Even 2016 Cy Young winner Rick Porcello pitched to a .348 wOBA in the same situations. Regardless of track record or contract, there is no way of escaping such a glaring fate.

There’s no doubt that limiting starting pitchers to something close to two times through the order, or 18 batters, is a tough feat to complete over a 162 game season in terms of keeping an entire pitching staff healthy. What is evident is that keeping starters at that threshold is an important piece to keeping a team competitive in important games. It’s true that not every game is as important as another and that even the best teams lose more than 60 games annually, but when an entire season is on the line, in a postseason series, it’s difficult to trust a starting pitcher going more than two times through the order no matter their track record. After all, the average outing in the World Series was 18.9 batters faced per start compared to the 2017 League average of 23.6 batters per game. 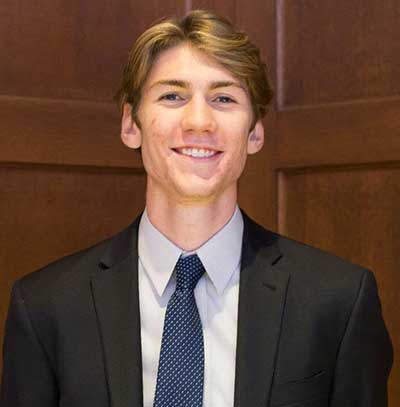