For the first time in history, two southern teams are playing each other for a chance to win the NHL Winter Classic. The game will be held by the Dallas Stars at the historic Cotton Bowl Stadium on January 1, 2020. While this already sounds especially southern for the northern Classic, the visiting Nashville Predators and their fans will add another element of southern flare to the Classic with their cowboy/cowgirl boots roaming around the rink and city during the annual phenomenon.

Electricity in the Air 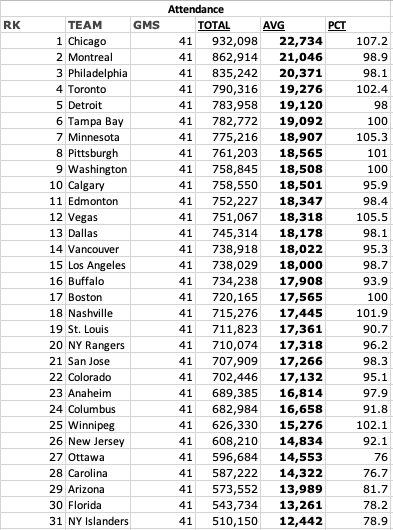 The attendance for both the Stars and Predators are great due to loyal fanbases, even though they are relatively small (seen later in the article). Dallas had 98.1% attendance at American Airlines Center and the Predators had 101.9% attendance at Bridgestone Arena this year (due to use of extra areas in the arena). In the last five of six seasons, the Predators and Stars both had 90+ points to end the regular season.

These factors automatically prove both teams are good enough to live up to the standard of a Winter Classic Team and also show that the stadium should be packed and energized on gameday.

Another reason the Classic is going electric besides the fanbase and record of the teams comes from two sources. One, from looking at the overall record between the two teams (which favors Dallas 45-38-1), this shows this game should be a close one considering past history. Two, considering this year’s Classic comes on the heels of the first-round exit by the Predators to the Stars; the game should have the revenge factor in what is the biggest hockey game Dallas has hosted in history, outside of the Stanley Cup Finals.

While the game is set to be a thriller, the NHL could use the ratings boost and awareness of hockey which will be given by the Classic.

The social relevance score of the Preds and Stars (which takes many variables and gives a score – the higher the better) are top 10 in the NHL, while they still could gain many fans that are in their local markets and beyond. For example, the Dallas Cowboys are a full 6 points higher than the Stars and the Tennessee Titans are slightly ahead of the Predators in social relevance.

Dallas and Nashville have the fifth and 27th largest TV markets in the U.S. respectively, much of which is still untapped by the NHL. By comparison, here are two tweets by @NhlRatings. 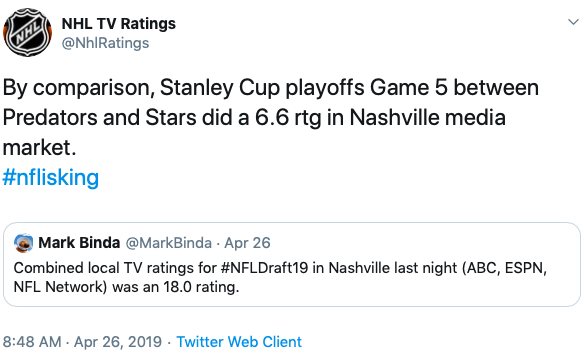 This tweet pretty much sums up how big football is in the southern market of Nashville, which hosted this year’s draft (side note: The Titans didn’t even pick until #19). 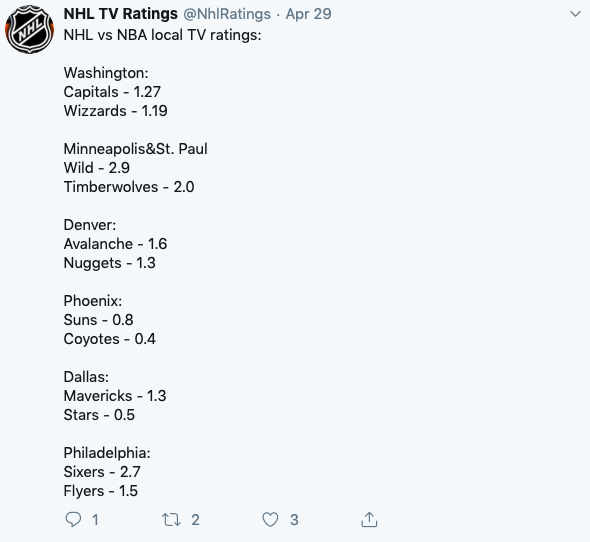 The next tweet shows the large difference in the Dallas market of fans watching their home teams play - keep in mind, this was a great Stars team competing against a lackluster Mavericks team in ratings. The gap in the local tv markets are just one example why the NHL needs a boost in the southern markets. This boost will surely be given to southern markets by the Winter Classic due to an increased hockey awareness, courtesy of advertising and airtime that comes with the Winter Classic tag. 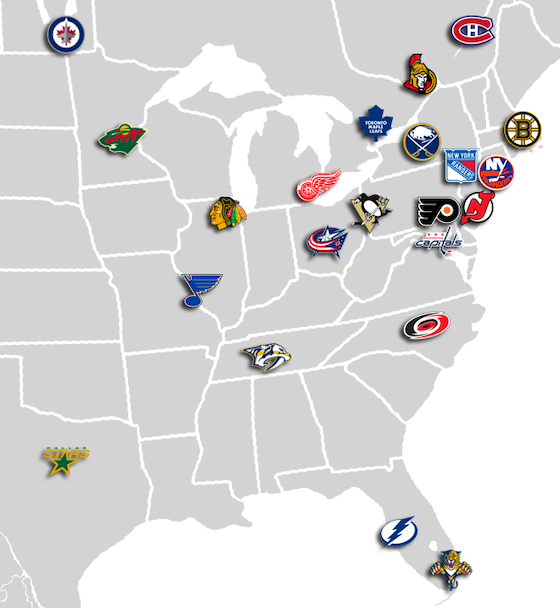 Excluding South Florida, there are only 3 NHL teams in the South (Hurricanes, Predators, Stars). Acceptance and awareness of the NHL has not seen its full potential because there are many viable cities for a team that do not have a franchise (ex. Atlanta which housed the Flames from 1972-1980, and Houston which could be a landing spot for the Arizona Coyotes).

Hockey has everything a southerner looks for in a sport – rowdy crowds, speed, grit, blood, pure athleticism and best of all: fights. Once fans get familiarized with the game, they will surely be hooked at the spectacle of hockey. The Winter Classic is a prime example of what the NHL has to offer, and it is bound to bring more fans to the game. Who knows, bringing outdoor hockey to the south may turn out to bring many fans and multiple franchises to the region in the near future. The NHL’s decision to host an all-southern hockey game at a college football venue for the Winter Classic is certainly going against the norm but it is a great marketing tool to promote the game of hockey to southerners.