Published on September 9, 2020 by Emily Barnett and Darin White   Share this on: 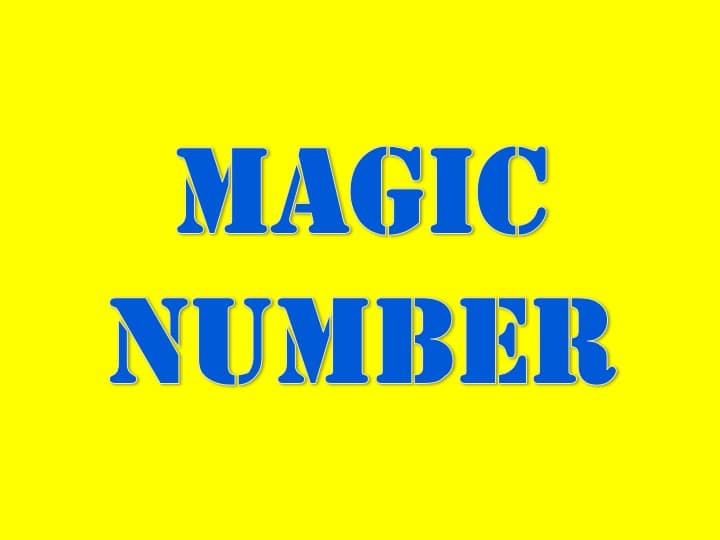 Leeds United, one of the most storied clubs in European football, is back in the Premier League for the first time in 16 years. Historically teams that win promotion from the EFL Championship become embroiled in a nail-biting relegation battle the first year in the EPL.

How many points does Leeds United need to earn over the course of 38 games in order to assure survival and avoid relegation?

I asked one of my top analytics students, Emily Barnett, to develop a model to predict the likelihood of survival for various point totals. Bottomline – Leeds magic number is somewhere between 37 to 40 points. As a Leeds United fan, I’ll start to relax once the team hits the 37-point threshold which will give them an 81% chance of survival. The likelihood is over 90% once they hit 39 points and is over 99% once the magic number of 40 is reached. 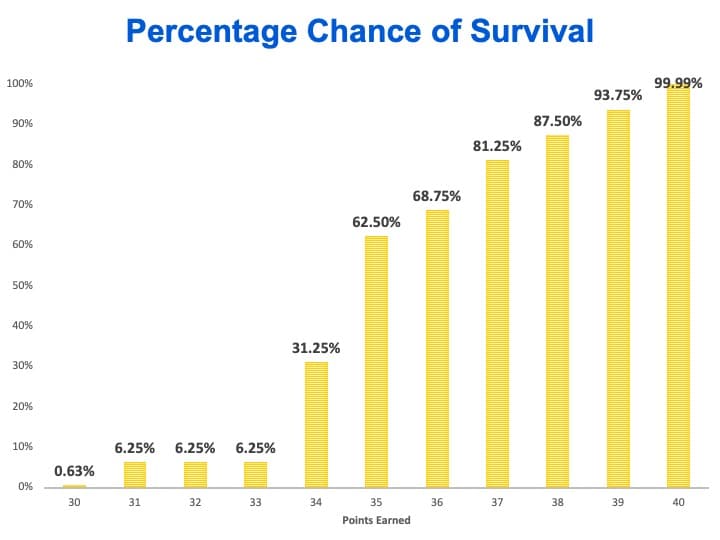 Below you will find the methodology Emily used in developing her model.

Emily Barnett is a senior marketing major with a data analytics concentration from Atlanta, Georgia. She is on the softball team at Samford University and enjoys digging into sports data.