The Growth of International Players in the NBA 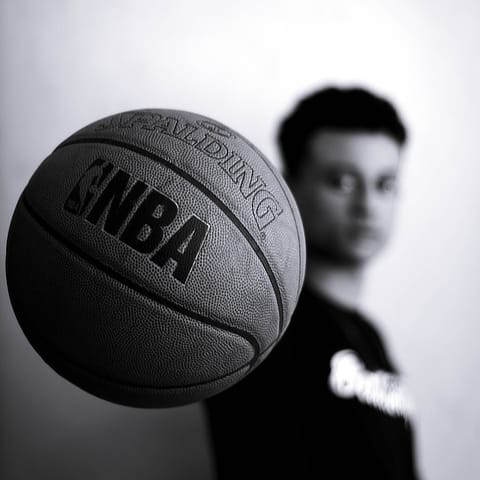 Wallace Chuck | Free to use

James Naismith created the game of basketball in 1891 at Springfield College in Massachusetts. It is safe to say that Naismith did not realize the huge impact the sport would have and how many people across the world would be involved in it. The NBA has grown so much since that initial day and has become one of the biggest sports in the world. There has been a big presence of international players over the past years and teams are starting to recruit international players to their team.

Who’s in the League? 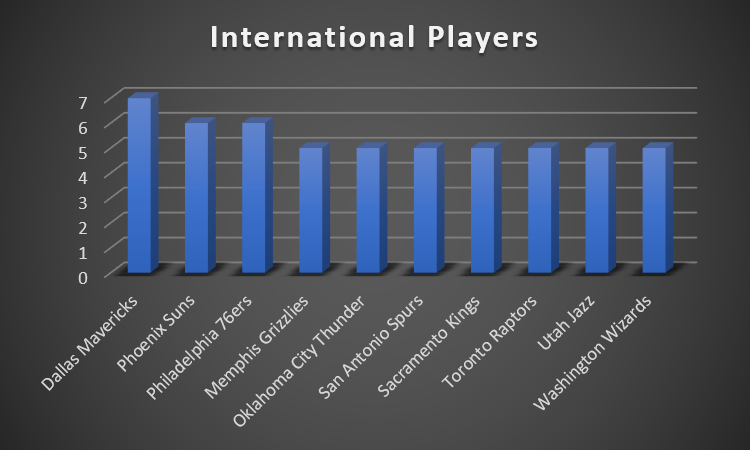 There are so many talented players from across the world coming into this league that in the 2018-2019 season 4 out of the 5 player awards were received by an international player. Most Valuable Player was gifted to Gianna Antetokounmpo from Greece, Rookie of the Year was given to Luka Doncic from Slovenia, Defensive Player of the Year was won by Rudy Gobert from France, and Most Improved Player was awarded to Pascal Siakam from Cameroon. It is interesting to see how the league is so diverse and how the game is reaching to different parts of the world. This gives motivation for people across the world to pursue their basketball dreams and lets them know that there is an opportunity for them no matter where they are.