Published on July 15, 2020 by Gustavo Garcia-Franceschini   Share this on: 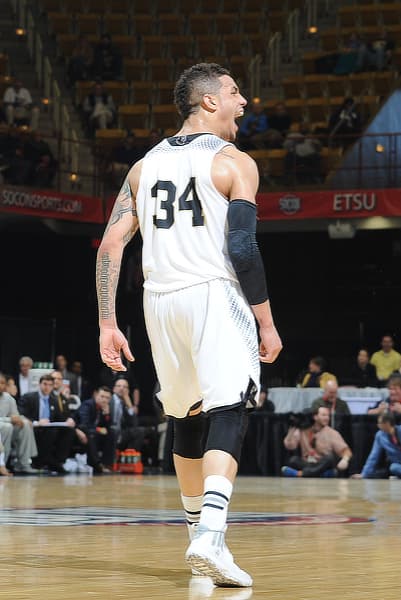 This will not be the case this year, though. The NBA looks to have all teams play in Walt Disney World Resort. Naturally, the basketball community wonders how this change will affect the season. Some believe that, since there is no home court advantage, teams wasted their time trying to get a top seed.

At first glance, one might consider the possibility that court neutrality does not impact players. A look at Table 1 lets us know the players with the ten best points averages do not have an obvious preference over whether they play in their home court or not. In fact, half of players seem to actually score more points as the visitors.

Among the ten players listed, Damian Lillard sees the most difference in scoring between home games and away games, averaging 6 points more at home, compared to away games. Washington Wizards guard Bradley Beal, on the other hand, has almost identical scoring averages for home and away games.

However, a look at scoring averages for all thirty NBA teams yields different results. As seen in Table 2, only seven of the thirty teams averaged more points when visiting, compared to being the home team, during the 2019-20 NBA season. 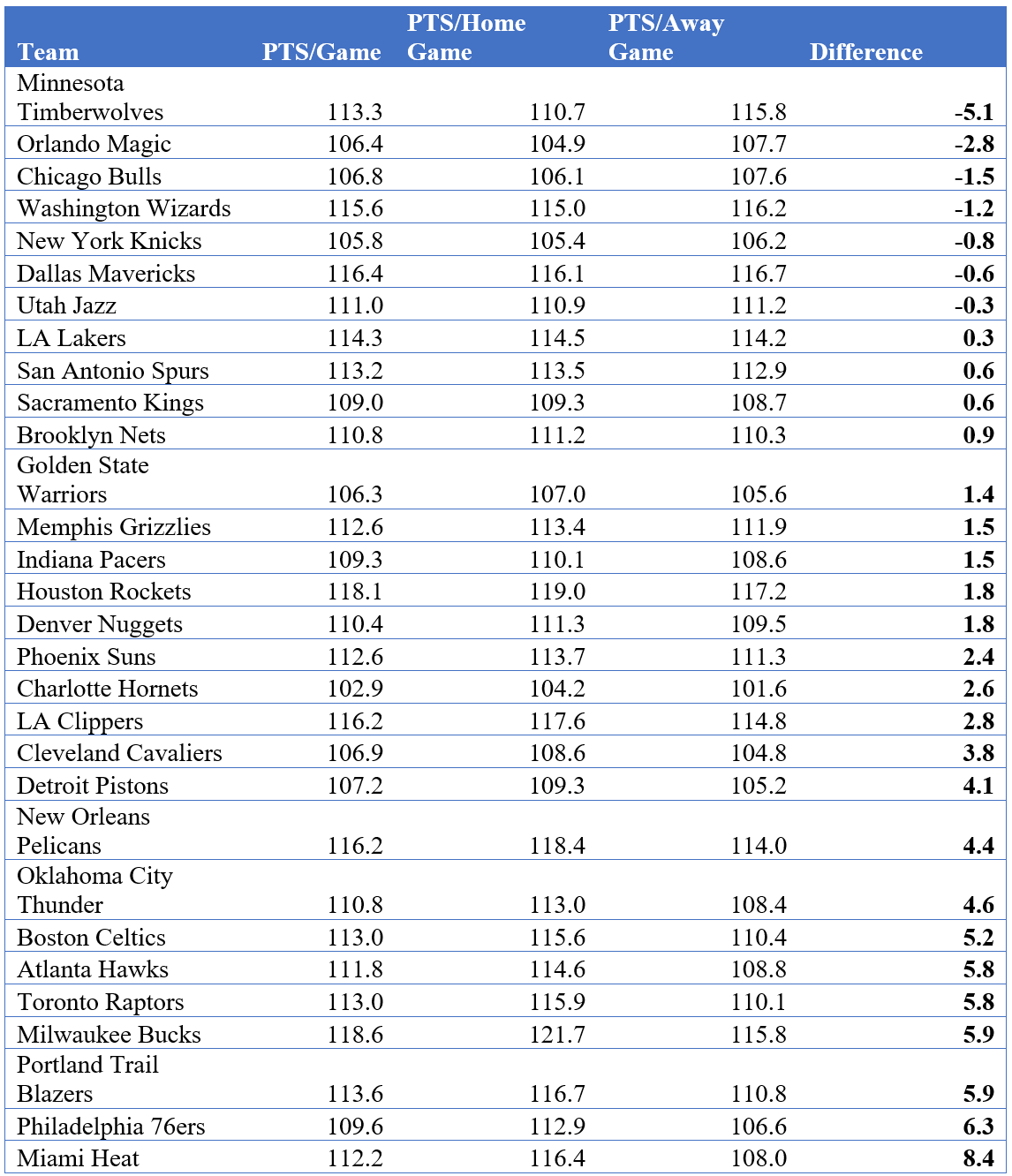 The table above shows that there exists a difference between the points per game scored by each team when they are playing at home, compared to playing as a visitor. We wonder whether that difference is significant, or just due to random chance.

We hypothesize that the home team averages a significantly greater amount of points than the visiting team.

We are using a dataset that contains all NBA regular season games from the past five seasons, up to the 2020 hiatus. Note that NBA Global games are not included in this dataset. There are only two variables: Total Points and Status (Home or Away). There is a total of 11,754 observations. The box plots below illustrate our data. 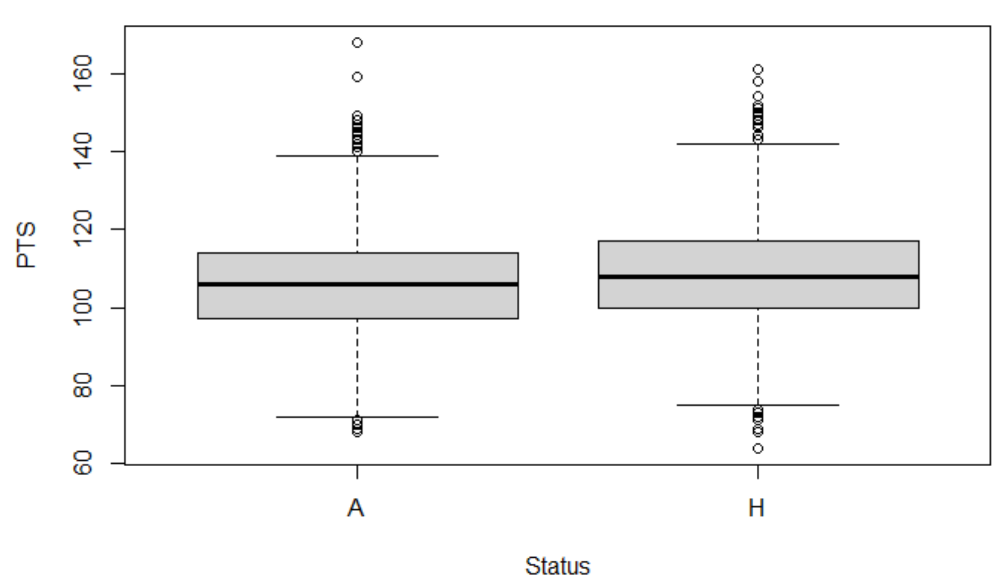 Figure 1: Box plots for points scored by the Home(H) and Away(A) team.

We can already see in Figure 1 that there is a difference between the Home and Away groups, with the Home group having a slight edge. Next, we will test whether the difference is significant.

Below are the model diagnostics necessary to justify the use of an ANOVA test. 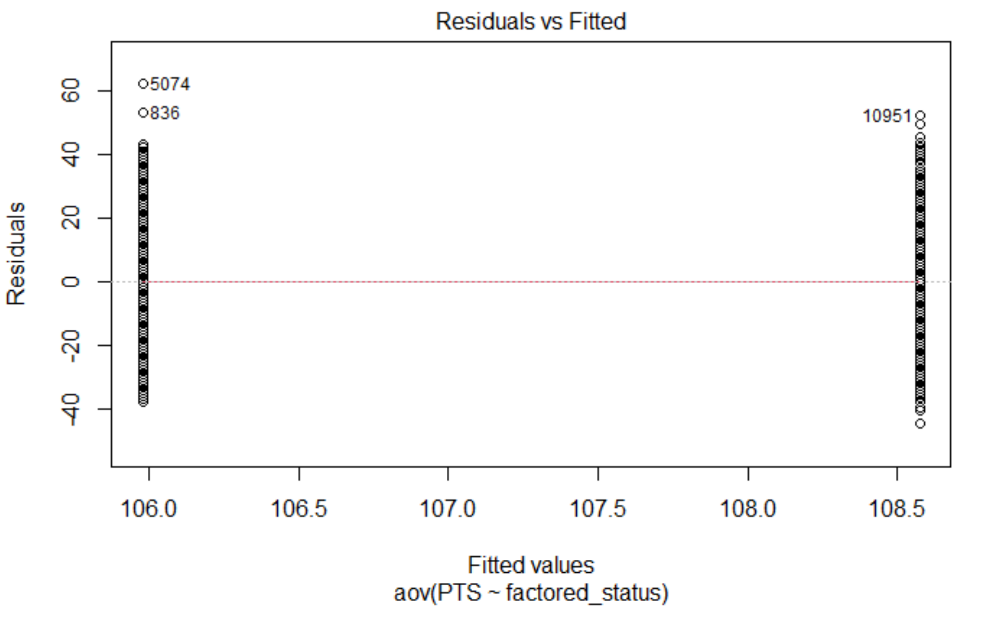 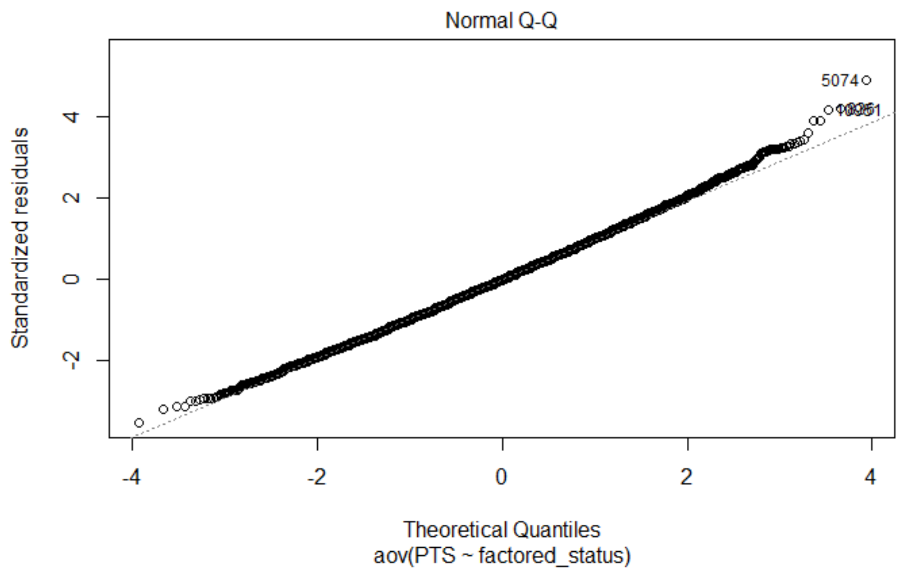 Figure 2 proves that the mean residual is approximately 0, while Figure 3 proves the Normal distribution. There are some outliers in both plots, but not enough to be concerned over. 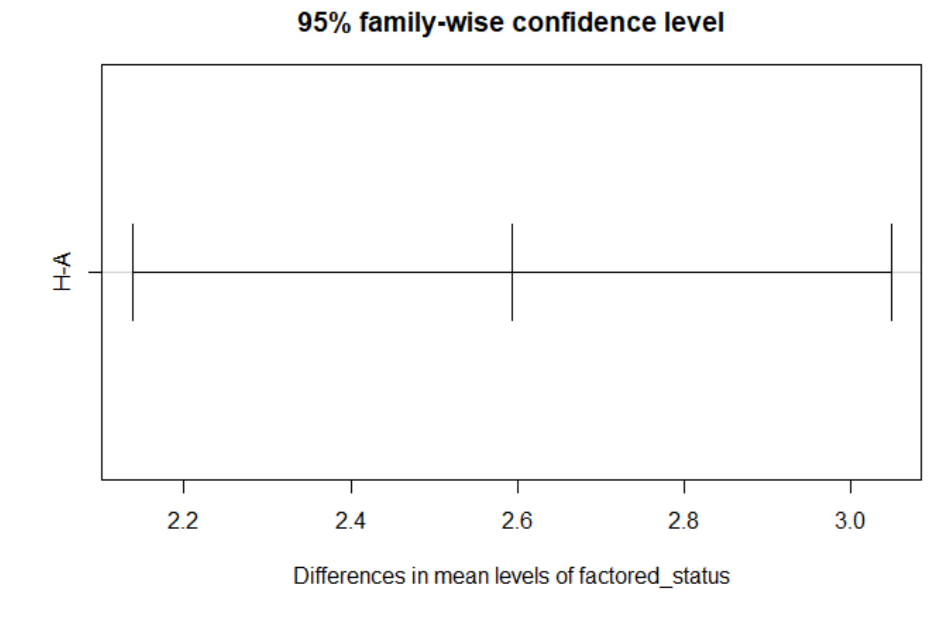 From our ANOVA test, we can conclude that during the most recent five NBA seasons, home teams did average more points than away teams. If this is true though, why did the players with the ten highest points per game average seem unfazed, and some even motivated, by being a visitor, as evidenced by the negative or low positive differentials in home and away averages? We believe that the rest of the team might be negatively affected by being the visiting team, and that this explains why the star player sees the need to increase his scoring output.

The other question would be why this happens? We hypothesize that the number of fanatics cheering for the home team while annoying the away team might have something to do with it. To find evidence for this, we will test the hypothesis that attendance affects scoring output.