What Happened to These NBA Power Houses? 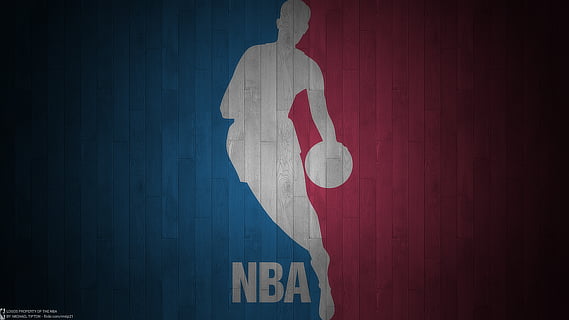 From 2015 to 2018, the two teams that would ultimately play in the NBA finals was never really in doubt. The two big power houses during these years were the Golden State Warriors and the Cleveland Cavaliers. Golden State was more successful in these series due to their key players like Stephen Curry, Klay Thompson, and later Kevin Durant when he joined in 2016. But you could never count out Lebron James and the Cleveland Cavaliers when they had Kyrie Irving and Kevin Love. It was never a question of who was going to the finals, but more so who would win between these two teams. However, this season these teams are not even in the discussion of reaching the playoffs. This begs the question, what happened to these NBA power houses? 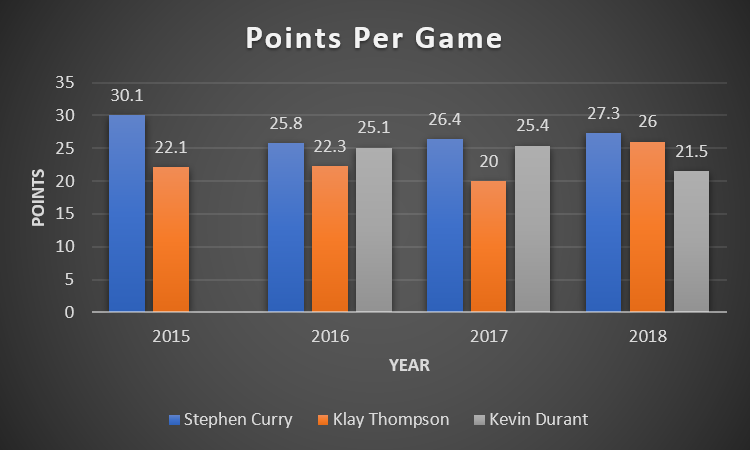 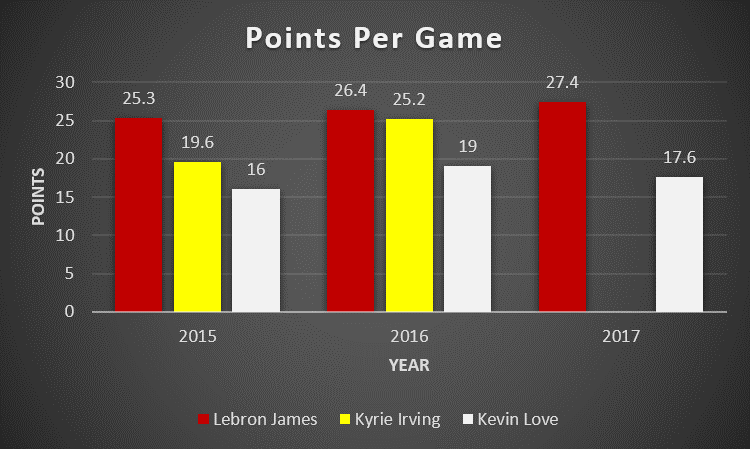 To the Bottom of the Seed

These teams were the top in their respective conference, and no one wanted to play them in the playoffs for the longest time. But the 2019-2020 season has made a drastic turn and these teams are nowhere to be found in the talks of a championship or playoff run. The Golden State Warriors are now the 15th seed in the Western conference. The main reason for this is due to the loss of these team’s key players. In the beginning of the season, the Golden State Warriors were starting without Kevin Durant, who signed with the Brooklyn Nets during the offseason, and Klay Thompson, who would miss the entire season due to a tear in his left ACL. Stephen Curry has also been absent due to injuries and has only played 4 out of 59 games. The lose of your three big offensive players can have a huge toll on your team’s chance at winning. They sit at a record of 12-47. For the Cleveland Cavaliers, they are the 13th seed in the Eastern Conference with a record of 17-41. Kyrie Irving went to the Boston Celtics in 2017 and Lebron James took his talents to the Los Angeles Lakers in 2018. 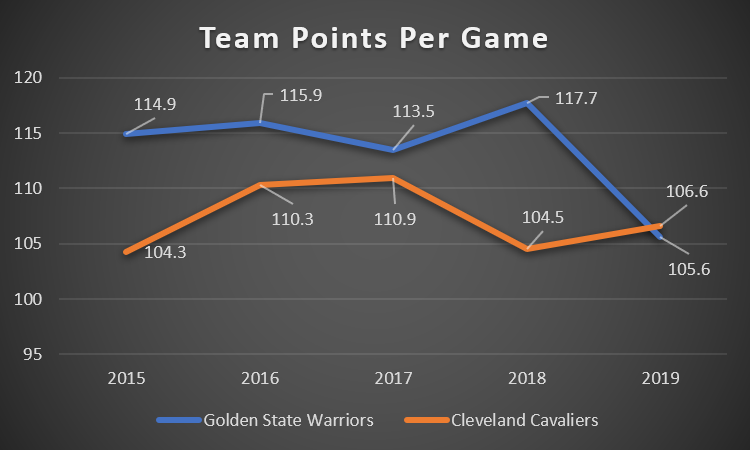 These two players were the leading scorers for the Cavaliers and now the highest scorer in the 2019-2020 season only averages 19.9 points per game, which is still good, but not the numbers produced by Lebron James or Kyrie Irving. You can see from the graph that the points per game from the whole team has decreased for the Golden State Warriors from 2018 to 2019. The Cleveland Cavaliers had a slight increase, but nothing major to make a difference. They had a drop when Lebron left in 2018. Unfortunately, these teams are not what they used to be and are trying to rebuild so that in the future they can be the big power houses they once were.