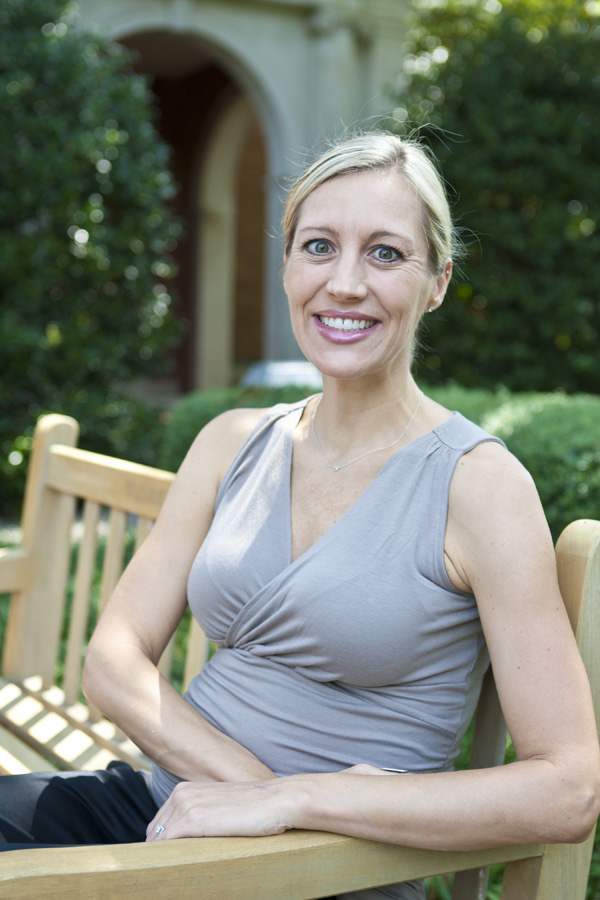 Dr. Battaglia is a comparative religionist with scholarly interest in Asian religions, and especially contemporary Buddhist movements in Southeast Asia. Her research has focused on women’s ordination in Theravada Buddhism, women’s alternative renunciant communities in Buddhist Thailand, and, most recently, representations of beauty and the female body in Buddhism.

Dr. Battaglia’s research interests lie at the intersection of Asian religious traditions and critical methods in the study of religion. She is particularly interested in the contemporary movement for women’s full monastic ordination in Buddhist countries, aptly termed the “bhikkhuni movement.” Her research aims to develop a dialogical model for exploring western feminist critique and indigenous Buddhist subjectivities. A key concern of her scholarship is how gender, sexuality, human rights, and religious vocation translate across cultures and cultural domains. Her fieldwork and research have taken her throughout Southeast Asia, including Thailand, Vietnam, Laos, and Malaysia.

Dr. Battaglia received her B.A. from Duke University, an M.A. from the University of Alabama, and an M.A. and Ph.D. from Vanderbilt University. She came to Samford from Mount Holyoke College where she taught courses on Buddhism and comparative religion. Prior to that, she served as Visiting Assistant Professor of World Religions at Ohio University. At Samford, Dr. Battaglia teaches World Religions, Cultural Perspectives, and Asian religious traditions. She also teaches topical courses on Religion and the Body and Women and Religion. She is a parishioner at Prince of Peace Roman Catholic Church, serves on the board of the Hoover YMCA, and is an avid runner.

Women Who Have Gone Forth: Thai Buddhist Nuns and the Debate Over Women’s Ordination (Scholars’ Press, 2014).

“On Gendered Discourse and the Maintenance of Boundaries: A Feminist Analysis of the Bhikkhuni Order in Indian Buddhism.” Asian Journal of Women's Studies 4 (1998): 8-60.

“Toward a Buddhist Feminism: Mahayana Sutras, Feminist Theory, and the Transformation of Sex.” Asian Journal of Women's Studies 3 (1997): 8-51.

“Like Licking Honey off a Razor Blade: The Female Body as a Site/Sight of Suffering and Aversion in Buddhism,” American Academy of Religion Annual Meeting, Chicago IL, Nov. 2012.

Women in Buddhism; postcolonial, feminist, and ethnographic approaches to the study of women and religion; critical methods in the study of religion; religion and the body across religious traditions.