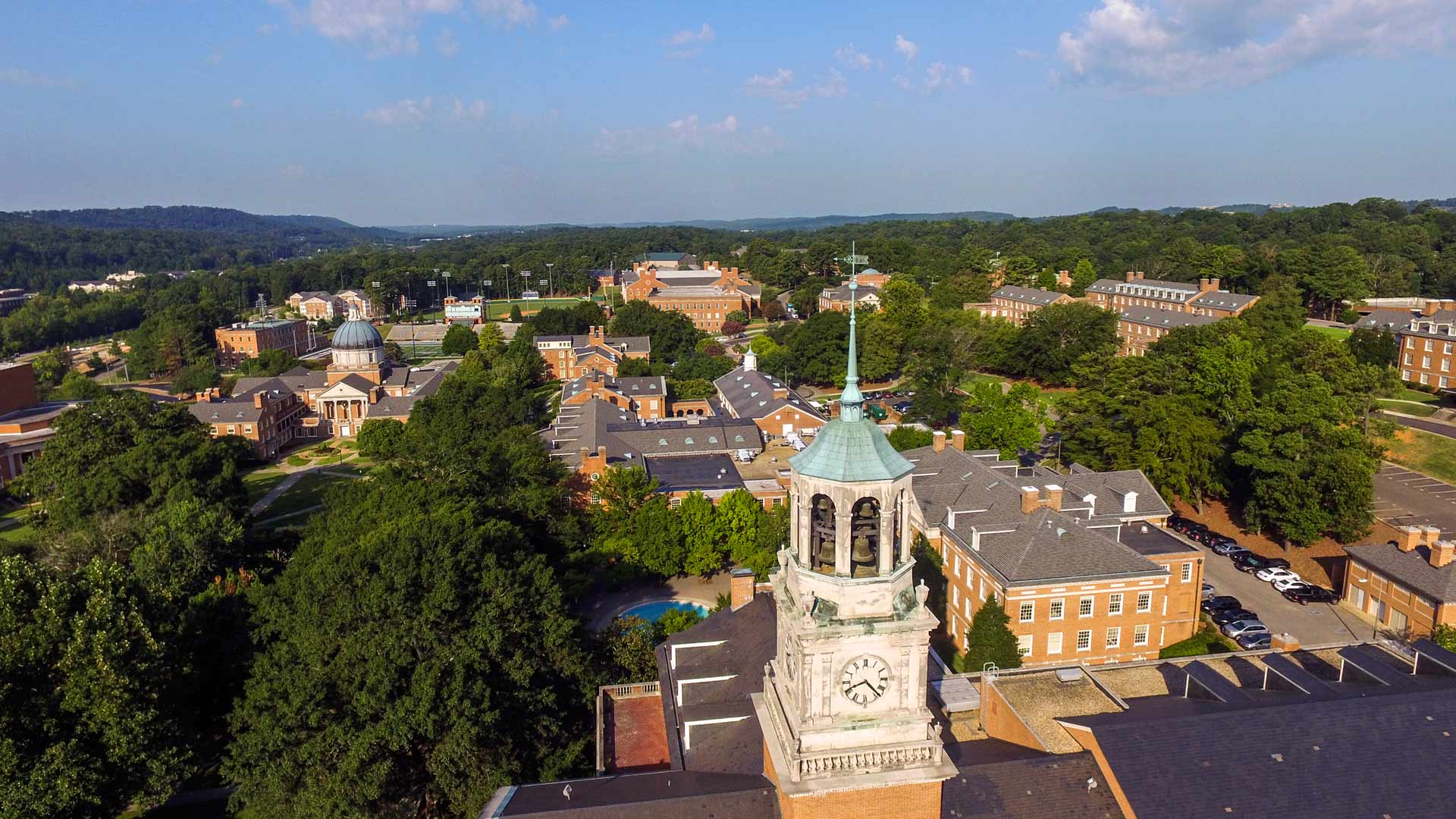 The annual Robbins Lecture, inaugurated in 2008, focuses on the intersection of scholarship and Christian living. 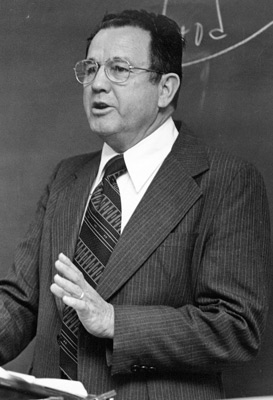 This lectureship was established in 2008 to honor the memory of the Rev. Dr. Ray Frank Robbins (1915-2003), who served as a professor of religion at Samford University (then Howard College) from 1946 to 1952. For the next twenty-nine years he was professor of New Testament and Greek at New Orleans Baptist Theological Seminary. After retirement he taught for an additional fourteen years at his alma mater, Mississippi College. He authored many books on the Bible, particularly the Book of Revelation. The Robbins Lectureship brings distinguished scholars to Samford to address the intersection of scholarship and Christian living. It is hosted each spring by Samford's Department of  Biblical and Religious Studies. 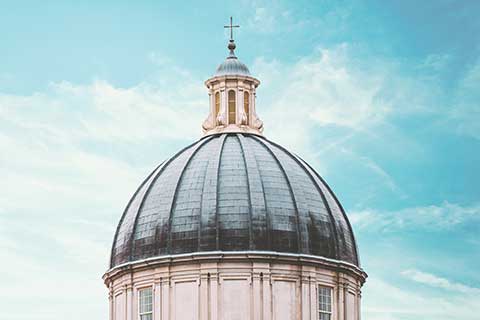