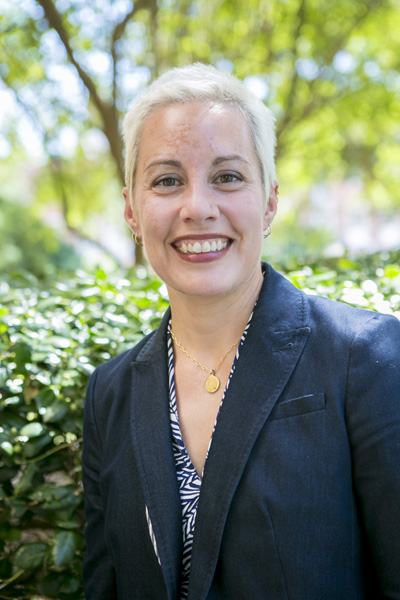 Flynt teaches in the Department of Classics and Philosophy, Division of Art and Design, and University Core. Her current courses include the Classics Senior Capstone, The Rediscovery of the Classical World, Modern and Contemporary Art, History of Graphic Design and Core Seminar.

After earning her Master's degree in Anthropology at the University of Alabama, where she demonstrated exceptional aptitude in Latin and field archaeology, Flynt entered the doctoral program in Art History and Archaeology at the University of Missouri, where she earned a Huggins Fellowship and the Donald K. Anderson Graduate Student Teaching Award.

In 1999 Flynt was named a U.S. Fulbright Fellow to Austria, where she lived for a year while completing research for her doctoral dissertation, "The Military Vici of Noricum". In addition to excavation at the Roman military site of Lauriacum in Austria she has served on excavation teams at Pompeii, Castell Henllys (Wales) and Clonmacnoise (Ireland). Closer to home, she has excavated at Alabama's Dust Cave and Moundville Native American sites and at the historic Hickman House in central Missouri.

Flynt maintains her research interests in the Roman army and Roman frontier in Europe and is an active member of the Classical Association of the Middle West and South, Roman Society and Roman Limes Congress.