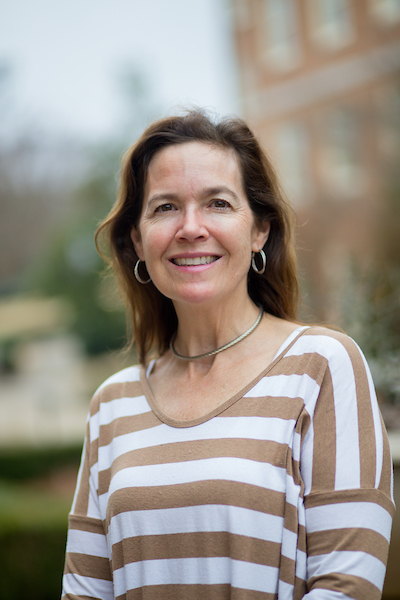 Margaret King earned a B.A. degree in comparative literature from Yale University and M.A. degree in French/Spanish from the University of Alabama. She has 30 years of foreign language teaching experience, including service as a French adjunct professor at Birmingham-Southern College, the University of Alabama at Birmingham and Samford University. She has also taught Italian and French in the Samford Academy of the Arts. King volunteers both as an ESL instructor, where she uses her Spanish, and as a GED grammar/writing instructor. She enjoys using foreign languages to serve on the mission field and has worked in Honduras, Brazil and Africa.