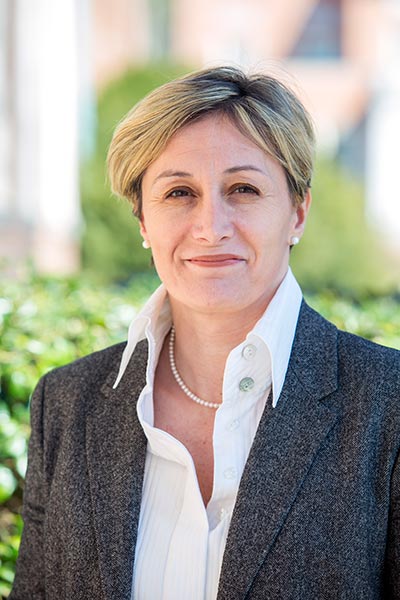 Serena Simoni holds a Ph.D. in International Relations from the University of Southern California’s School of International Relations as well as a master’s degree in Political Science from California State University Long Beach. Her book Understanding Transatlantic Relations: Whither the West? (Routledge, 2013) breaks away from the conventional way to study transatlantic relations and uses a constructivist theoretical lens to argue that the transatlantic partners' changing identities since the early 1990's have influenced their political interests and, as a consequence, their national security policies. Her work is published in International Affairs, Human Rights Review, NATO Official Website, The Future of Transatlantic Relations: Perceptions, Policy and Practice (Joyce Kaufman and Andrew Dorman, Stanford University Press, 2011), Today’s Imperatives, Tomorrow’s Conundrums? Understanding New Security Threats in a Globalized World (Michel Gueldry, Gigi Gokcek and Lui Hebron, Routledge, 2019 expected), Crisis, the Politics of Resilience and the Future of Transatlantic Relations (Cameron Thies, Gordon Friedrichs and Sebastian Harnisch, Routledge, 2019 expected). Simoni is working on a second manuscript titled Queenpins of Organized Crimes: Gender Hierarchy in Context, which analyzes a particular form of women's economic and political agency—their participation as militants and leaders in transnational criminal organizations.

Simoni has taught at the California State University Long Beach and the University of Pennsylvania, and has been employed by the Italian Department of State as a consultant in Political Affairs. She has also worked with the Organization for Security and Cooperation in Europe (OSCE) as an international observer in Albania and as part of a nation-building mission to Bosnia-Herzegovina and Republika Srpska.