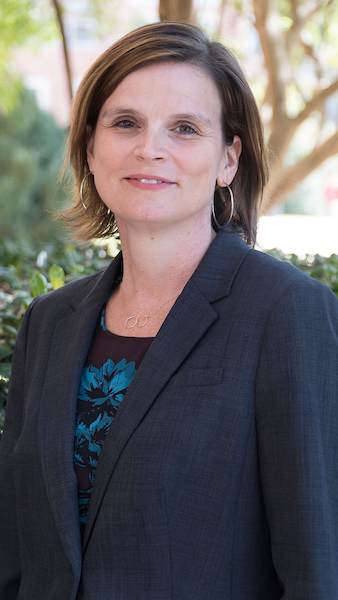 Dr. Speights-Binet joined the Howard College faculty at Samford in 2008 as an assistant professor in the geography program after teaching four years at the University of Houston. She teaches a variety of courses including Global Geography, North American Landscapes, and Suburban Nation. Her teaching philosophy has always involved an interdisciplinary approach, a direct result of her undergraduate experience at Samford when she was a part of the university Honors program. Dr. Speights-Binet is also a regular instructor in the university's core course in Cultural Perspectives.

After completing a degree in history and geography from Samford in 1994, she continued her education at the University of Edinburgh and Louisiana State University. Her research interests include cultural landscapes, urbanism, public memory, and the memorialization of public space.  Her articles and reviews have appeared in Southwestern Geographer, Journal of Applied Geography, Geographical Review, and the Journal of American History. She currently serves as Associate Editor for the Journal of Geography.