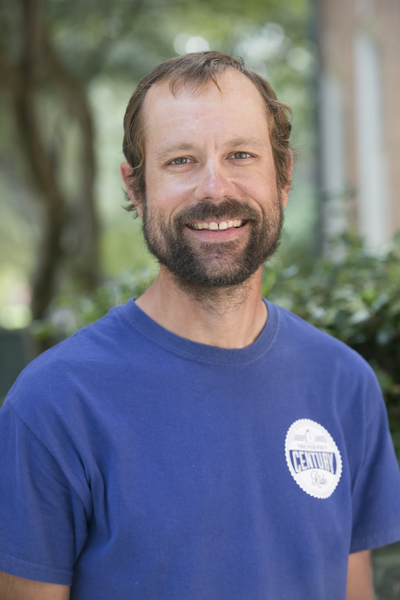 Hoover, Ala. native Brian Toone received his B.S. degree in Computer Engineering from Clemson University, and his M.S. and Ph.D degrees in Computer Science from the University of California. He has worked as a Software Consultant, a Software Developer for Mercy Ships International, and as an Instructor/Teaching Assistant while completing his doctorate.

The opportunity to teach in a small school setting in a vibrant and growing computer science program brought Toone to Samford, and he especially enjoys one-on-one interaction with students who are eager to learn about computer science.

Outside the classroom, Toon is a competitive cyclist, and writes a blog about his passion for the sport ( http://toonecycling.wordpress.com). He has been a member of USA Cycling since 1993, and placed in recent state and national championships.

Favorite quote/verse: "Do you not know that in a race all the runners run, but only one gets the prize? Run in such a way as to get the prize." 1 Corinthians 9:24