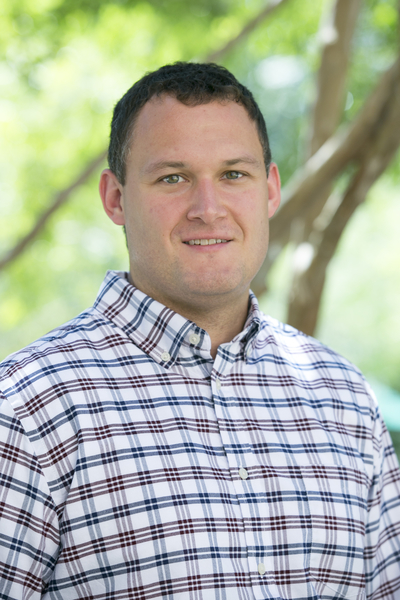 Dale Wilger joined the Samford University community in 2015. Originally from Western New York, he obtained his B.S. degree in chemistry from Fredonia State University. As an undergraduate, he studied the photochemistry of naturally occurring grape antioxidants with professor Philip Kumler. Before coming to Samford, he studied organic chemistry at the University of North Carolina at Chapel Hill with professors Marcey Waters and David Nicewicz. Wilger has studied diverse topics, including peptide chemistry, energy transfer, and photoredox catalysis. He is deeply interested in developing new chemical reactions which are catalyzed by the first-row transition metals. First-row transition elements hold the promise of providing useful new reactions under more sustainable conditions. At Samford, Wilger primarily teaches organic chemistry, one of mankind’s most important technologies since it allows natural resources to be converted into medicines, fuels and foods.  He maintains an active research group, so if you are interested in developing a new chemical reaction, please do not hesitate to ask. When Wilger is not at Samford, he enjoys spending time with his wife, Colleen, and their son, Benjamin.