Our psychology alumni are leaders in their fields and changing the world. 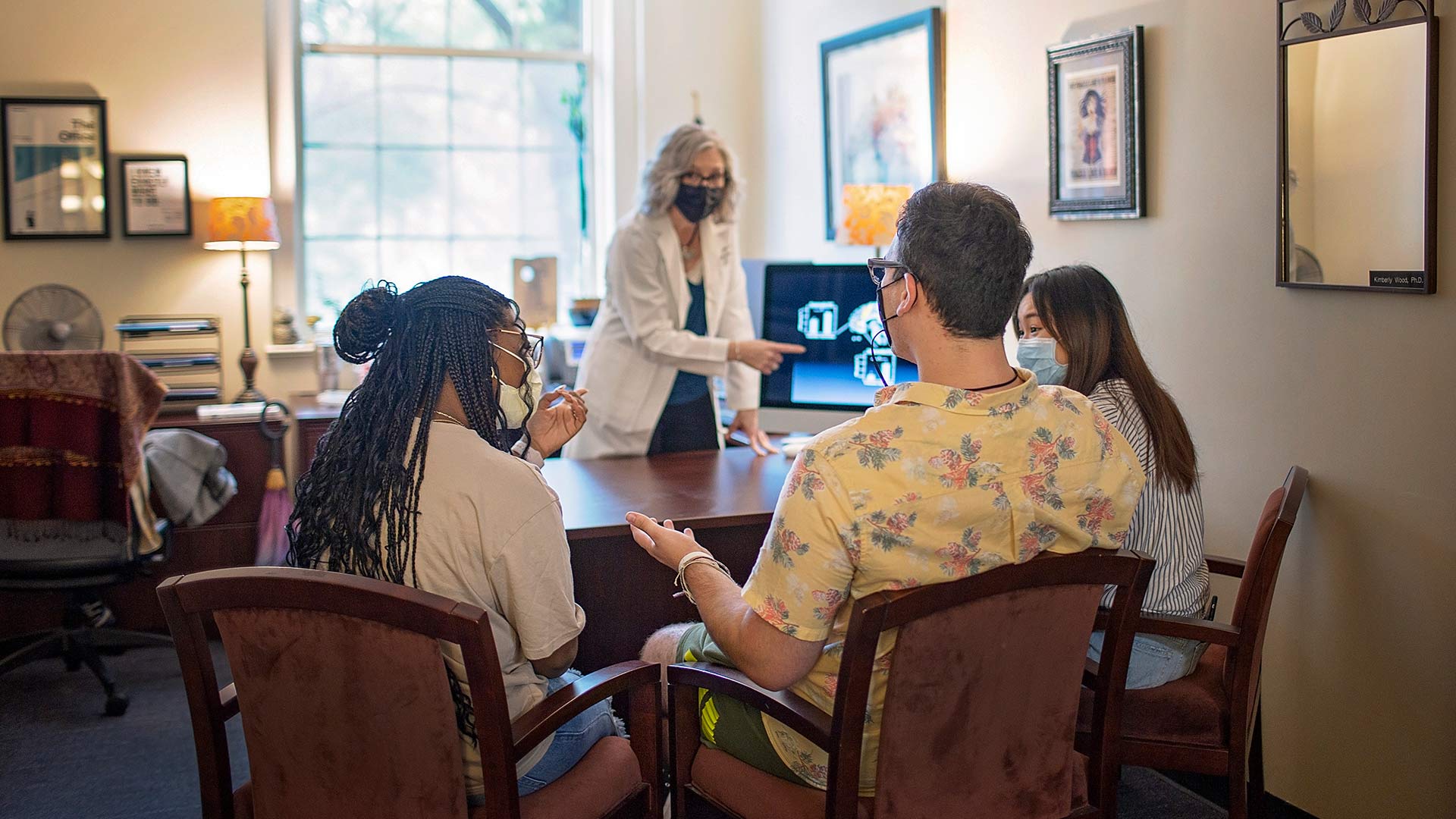 Ashley Floyd ’04 earned an M.A. degree in higher education administration at the University of Alabama and currently is researching college student moral exemplars as part of her dissertation for a Ph.D. in higher education administration. She helped build Samford’s University Fellows honors program as Associate Director before joining the staff of the University of Alabama at Birmingham in 2012. At UAB she first served as Director of National and International Fellowships and Scholarships. In 2013 she was named Interim Associate Director of UAB’s Honors College. Also in 2013, Floyd was one of 15 graduate students in the nation selected to participate in the Spencer Foundation's Initiative on Philosophy in Educational Policy and Practice.

Patrick Millsaps ’95 earned a J.D. degree and currently serves as a partner with the law firm of Hall Booth Smith & Slover in his native Georgia. Millsaps specializes in civil litigation and corporate representations. In addition to his notable courtroom victories, he has served as a leader in his profession, including as President of the Mitchell County Bar Association and chairman of the Georgia Ethics Commission. In 2012 the ordained Baptist pastor served as Chief of Staff to Newt Gingrich during Gingrich’s 2012 presidential campaign. Millsaps also joined Howard College’s Board of Advisors in 2012.

David Rodriguez ‘12 is enrolled in the English Ph.D. program at SUNY-Stony Brook, where he also has been nominated for a fellowship. He plans to apply his psychology major by concentrating on cognitive literary theory and the empirical study of literary reading.

Dennis Thomas `01 earned M.A. and Ph.D. degrees in industrial and organizational psychology at the University of Connecticut. He is Vice President at Dunlap and Associates, Inc., where he designs, develops, implements and manages field and laboratory research projects for both the government and private sectors.