Published on October 28, 2016 by Spencer Kirkpatrick   Share this on:

Almost every big name brand has at least one professional athlete that they endorse. These popular brands will spend an unfathomable amount of money on placing their professional athletes as the star role in their commercials, putting them at the front page of their websites, and some are featured all around the walls of retail stores. It is obvious that brands desire players that score the most points on the team, win MVP awards, make jaw dropping plays in the end zone, and consistently make the All-Star team. However, when brands are deciding which athlete to endorse, they do not need to prioritize athletes with the impressive numbers, titles, or bling. Instead, they must pick players that attain the physical appearance, the demeanor, and style of play that fits the brand’s image.

The Importance of Fan Psychology

When looking at the psychology of the sports audience, there are multiple motives behind why they choose to become passionate fans of the game. They can devotedly support a team that they have an interest in, favor specific players, or watch games because they enjoy witnessing the beauty of the sport. When a fan favors specific players, they tend to focus on the specific players’ style of performance, his or her demeanor during the game, their specific roles on the team, their physical appearance and evaluate these details throughout the season.

Fans make judgments on a player just like a consumer makes judgments on a product. Consumers evaluate products based on a long list of things such as: advertisements, its function, reviews and ratings, packaging, previous experiences with the product, and many more factors. It is crucial that a brand match as many of these product evaluation factors with the player evaluation factors as possible.

For example, a large truck primarily used for hauling heavy equipment and navigating through rough terrains would need to select a male athlete that attains a large physique, plays aggressive during the games, and displays a great deal of strength throughout the season. Therefore, a truck like the 2014 Chevrolet Silverado 2500 would need to be represented in its ads by someone like J.J. Watt.

Another great example of a brand matching these evaluation factors is Canon. According to a Harvard Business School case study, “Maria Sharapova was a perfect spokesperson for the Canon PowerShot digital camera because she possesses a number of qualities that fit with the brand being powerful but with precision, and having a sense of style.” Because of these similar correlations between the athlete and the product, Chevrolet and Canon will most likely position themselves in their desired location inside consumers’ minds. The consumer will hopefully be able to separate the brand from its competitors, clearly understand the product’s function, and most important positively identify with the brand or product.

Nike vs Adidas vs Under Armour 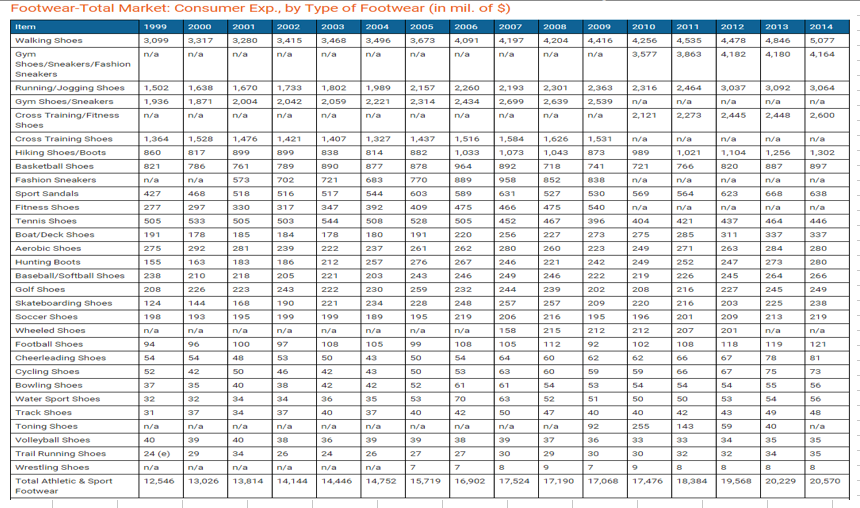 One of Reebok’s most popular shoes was known as “The Question”. This shoe was worn by Allen Iverson during his rookie season when he famously crossed over Michael Jordan. This play was many fans first glimpse of Allen Iverson’s greatness and iconic of Iverson’s career in the NBA. Adidas did a phenomenal job of designing a shoe that matched the physical appearance and swagger of NBA swingman Tracy McGrady.

If you’ll notice, McGrady was a very tall and slender looking athlete. He was not skinny as Kevin Durant nor was he as buff as LeBron James. He was somewhere in the middle, very toned with an athletic build. His first shoe known as the TMAC 1, which was a low-top with streaks of blue running through the sides of the shoe. These streaks located on the sides were very symbolic of McGrady’s toned arms and ripped calf muscles. The shoes were also very flashy, especially once Adidas released the TMAC 3. These could be bought in white, metallic blue, or metallic red. The shoes were very shiny and attention grabbing. The shoe’s flash represented McGrady’s style of play. He was known to throw balls off the backboard for slam dunks, complete windmill slams on fast-breaks, and fade away when he shot off the dribble jumpers. 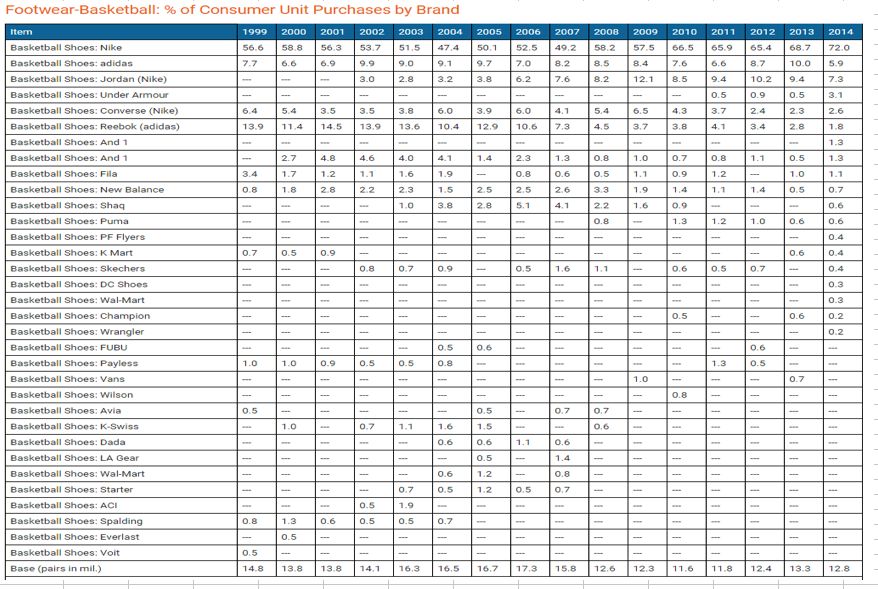 One of the downsides of endorsing athletes is running the risk of assuming their morals. It can sometimes be extremely difficult in determining if the athlete is a good role model for society, other times it is blatantly obvious that they are not, hence Rae Carruth. Time after time, an athlete ends up on the news for sexual harassment, performance enhancing drug intake, or other violations of law. A brand’s reputation could be severely damaged if they endorse a law-breaker. This is why we see companies like Nike immediately drop their athletes such as Michael Vick the moment they are convicted of a crime. The severity of the damage would obviously depend on the severity of the crime and how prominent the athlete is in the brand’s marketing scheme.

Since sports are such a popular commodity and people are adorned by the athlete’s greatness, it is vital that a brand thoroughly search for the professional athlete that best represents them. It is imperative that they look outside of the numbers and bling so that they can prioritize the athlete’s identity instead. Brands are running the risk on assuming athletes’ morals, but the return on them could take their brand to the next level.