This year’s NBA Draft Lottery was one of the most popular and important of all time. With all the buzz surrounding which organization would get the first chance at drafting Zion Williamson, the value and anticipation of landing this number one spot was the highest it’s been since the 2003 draft, in which Lebron James was taken number one overall. It is clear why teams so desperately want the first pick in the draft. Having the first overall pick allows an organization to draft any player available without having to make any last minute adjustments in response to prior teams’ draft choices. A number one pick can become the new face of whichever franchise he’s selected by, be a perennial all-star, lead his team to championships, and completely revitalize an entire organization. However, a number one pick can also let down an entire city and organization if he underperforms and is deemed a “bust.”

First, we will take a look at the average statistics put up by number one picks in their career. 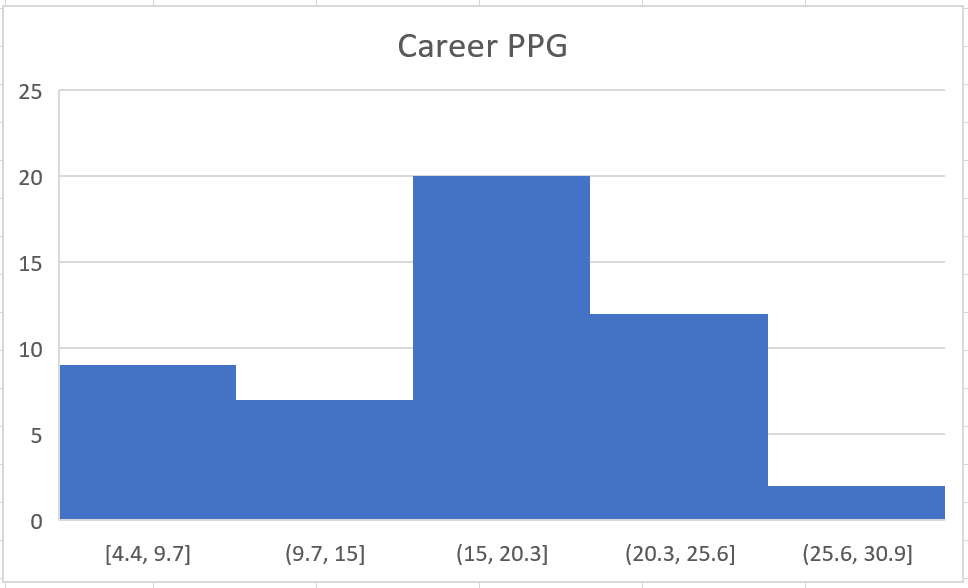 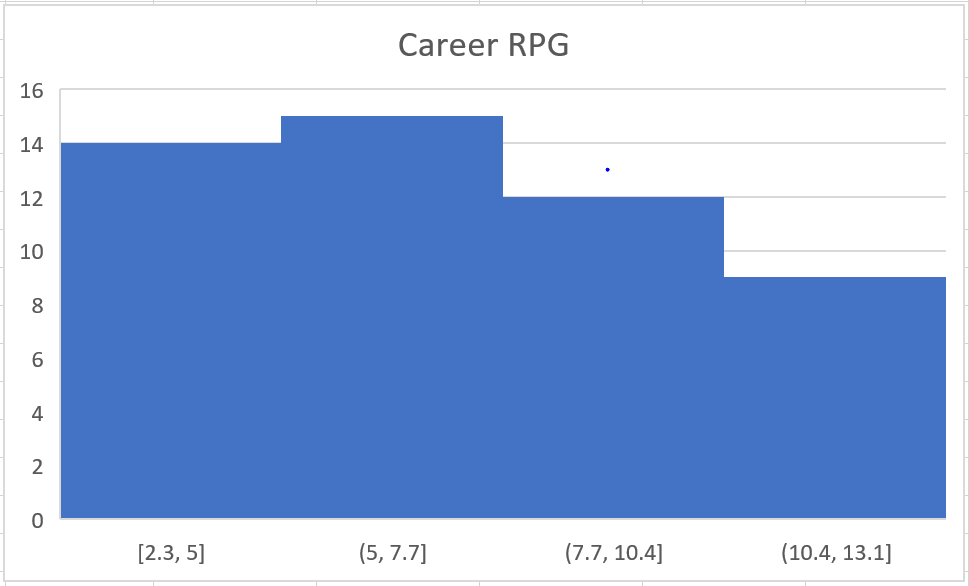 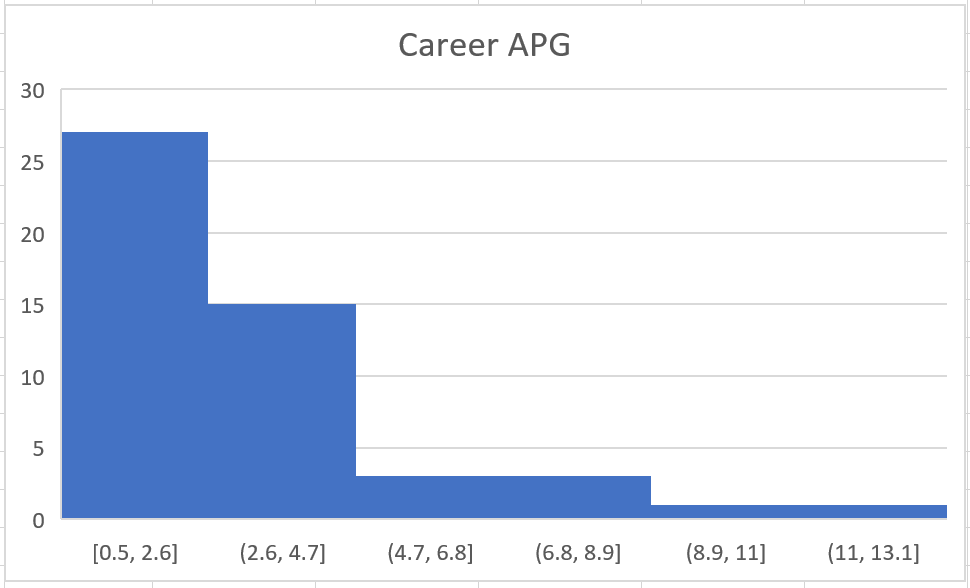 Currently, 13 of the last 50 number one draft picks are playing in the NBA today. Therefore, the career averages of these number one picks are subject to change. In addition, it would be unfair to hold Zion’s rookie season expectations to the same level as these career averages, being that players’ numbers typically improve as they get more accustomed to the league. A more accurate assessment could be made in comparison with the rookie season averages of these number one picks. 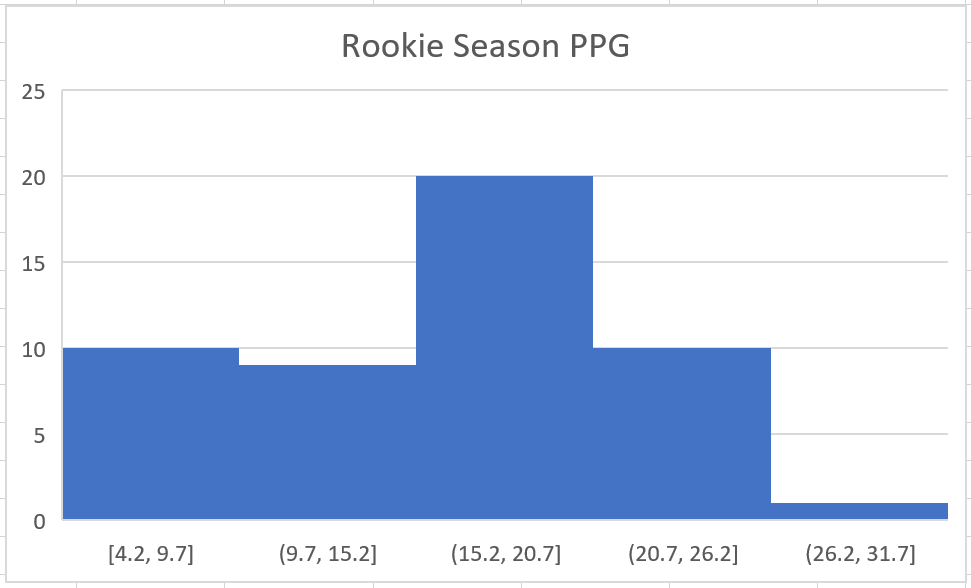 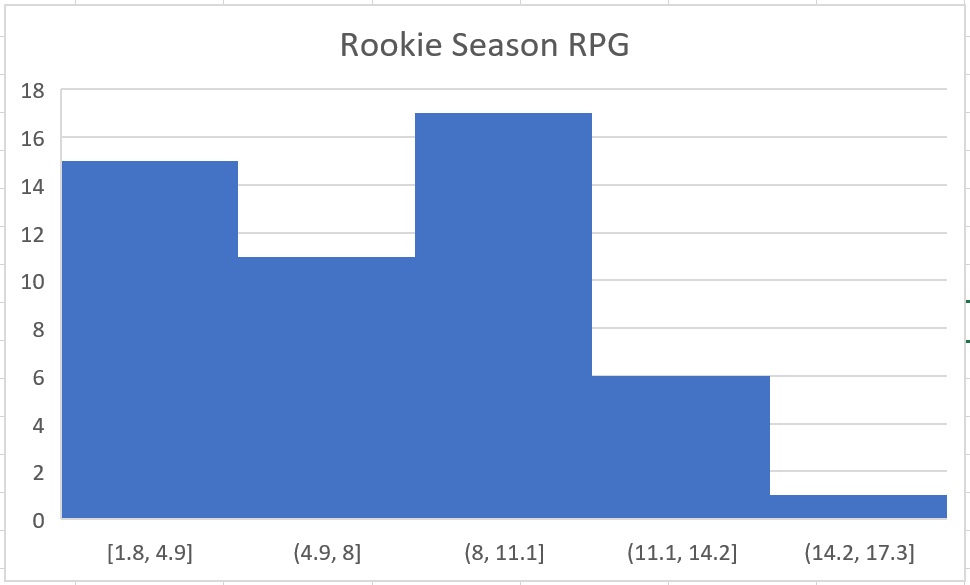 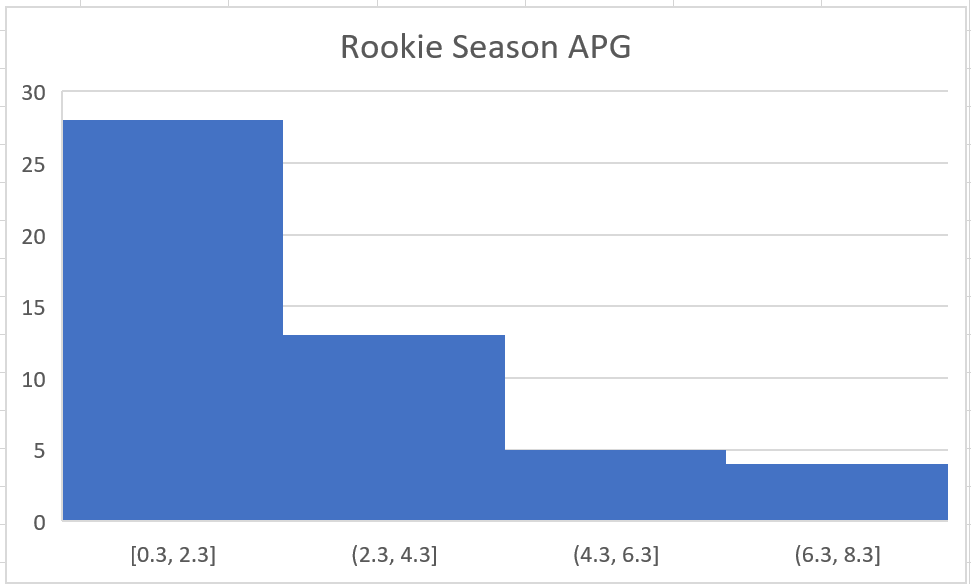 Zion Williamson, much like all number one picks, has high expectations; however, the stats may give him some leeway. The typical number one pick in NBA history has averaged 15.88 ppg, 7.52 rpg, and 2.89 apg as a rookie. If Zion can average similar numbers, or even better, during his rookie campaign, it should be considered a success. Similarly, we can say it is a realistic expectation that Zion makes multiple All-Star Games as a pro, and possibly even wins an MVP. However, leading his team to a championship should not be an expectation placed on Zion, but doing so would increase his legacy greatly.