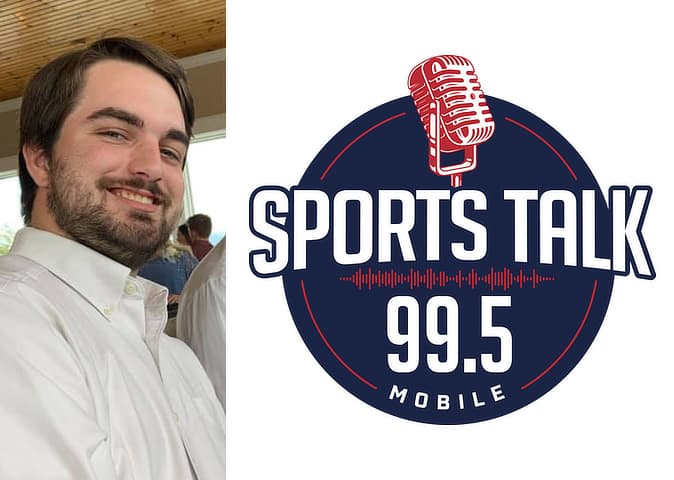 Samuel made the point that, since the NCAA changed the RPI model in 2013, multiple northern, Power Five teams have received bids to the tournament, often at the expense of southern, mid-major teams.