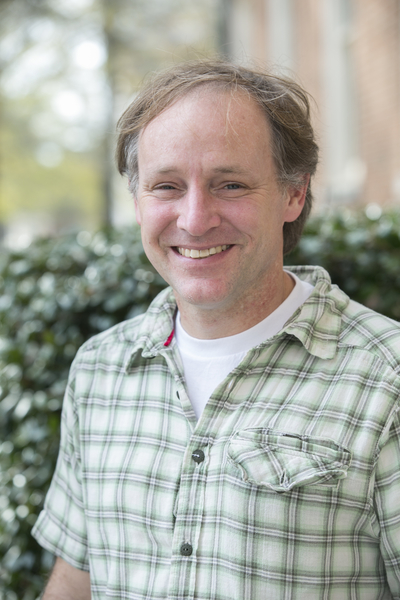 A native of Dallas, Texas, Dr. Douglas Clapp came to Samford in 2001 when he was offered a job in the newly formed classics department in the Howard College of Arts and Sciences.

During his time in graduate school at the University of North Carolina at Chapel Hill, Dr. Clapp decided that he wanted to teach after working as a teacher’s assistant. He enjoyed being able to work closely with the students and the experience helped him find his way here to Samford.

Dr. Clapp aims for his classroom to be a place for students to engage with the material. While he is a professor by title, he enjoys reading books, going on hikes and walks, Harry Potter, and NBC’s The Office in his spare time.