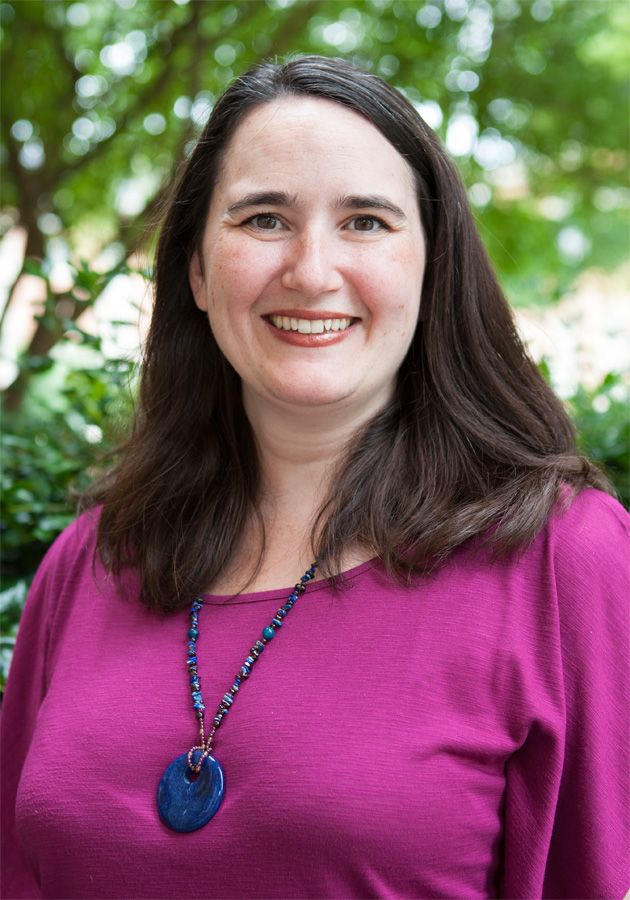 Assistant Professor of German
Howard College of Arts and Sciences
World Languages and Cultures
111C Russell Hall
adfergus@samford.edu
205-726-4041
Angela Ferguson spent her early years in Kaiserslautern, Germany, where her father was working as a pastor in a European Baptist Church. She grew up speaking German with the children in her area and at school, but English at home with her parents. When the family moved to the United States, she completed high school in Mandeville, Louisiana and later completed her undergraduate degree in German and French at the University of Southern Mississippi. Her graduate work was done at the University of Texas at Austin, where she received an MA in Germanic Studies in 1999. She received her Ph.D. at the University of Texas at Austin. While studying in Austin, she discovered her passion for education and teaching German language and literature.

In 2004, Angela began her work at Samford University as an instructor in the German program. She currently works as the Director of International Initiatives and teaches and coordinates all upper and lower level German courses. She most enjoys teaching German to give students a love for the country and its culture. Her primary research interests are in early modern German poetry, but she is also interested in women’s studies, German film, and using technology in the foreign language classroom. Her dissertation research focuses on German women’s poetry in the 17th century. She is a recipient of both Fulbright and DAAD awards to study in Germany and has spent two years researching there, at the Freie Universität Berlin (2000-2001) and the Ernst-Moritz-Arndt-Universität Greifswald (2003-2004).

Apart from teaching German, she loves all kinds of movies, British comedies, and being outdoors. In addition to her work at Samford, she is involved with the Alabama Germany Partnership, the Birmingham German Club and the Birmingham chapter of UN-USA.