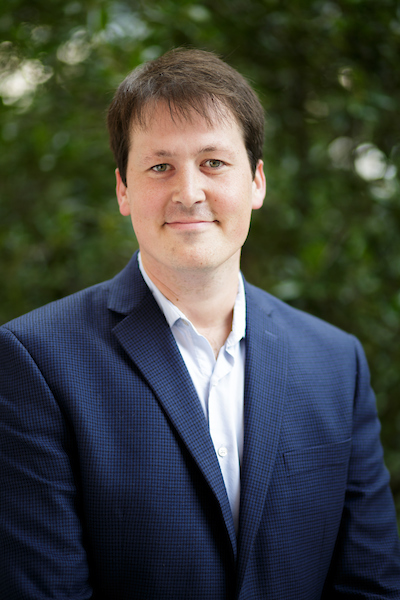 Brian Hamm is an historian of colonial Latin America and the early modern Atlantic world, specializing in religious history and the history of migration. Before coming to Samford in 2019, he was a Frankel Postdoctoral Fellow at the University of Michigan. He is currently working to finish a book manuscript entitled Strangers and Kinsmen: Portuguese Immigrants and Local Society in the Spanish Circum-Caribbean, 1492-1665. At Samford, he teaches a variety of courses in Latin American history, as well as a survey course in modern world history. Since 2021, he has served as the coordinator of Samford’s Global & Cultural Studies Program.