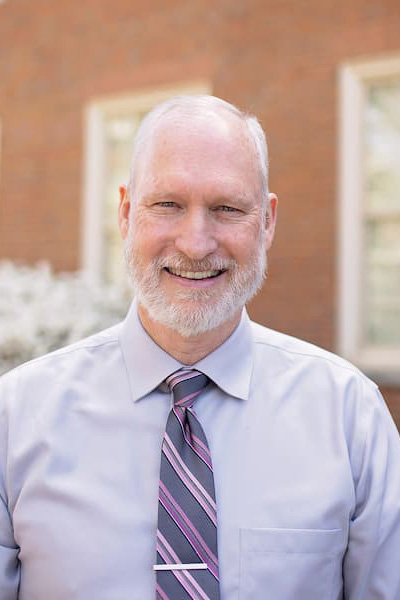 Grant Henley joined Samford in 2019 after teaching German on all levels of the undergraduate curriculum at Lee University in Cleveland, Tennessee and at Wheaton College in Wheaton, Illinois. His research interests include: theology and literature, German medieval literature, German Pietism, the poetry of Rainer Maria Rilke, German-Jewish literature, and postwar German novels. He is currently working on a book project that explores the influence and role of Christian rhetoric on German cultural renewal efforts during the Interregnum Period (1945-1949) in allied-occupied Germany.

Before working in academe, Henley served as an evangelist with the Churches of Christ in Boston, Massachusetts and in Munich and Berlin, Germany. Grant and his wife, Amy, have been married 34 years and have two sons (Dan and Joel), and a daughter-in-law (Kara). They joined the Anglican Church in North America (ACNA) in 2016 and are active members in their local parish at Christ the King Anglican Church in Hoover, Alabama. In his free time, Henley enjoys tropical aquaria, bicycling and golf.