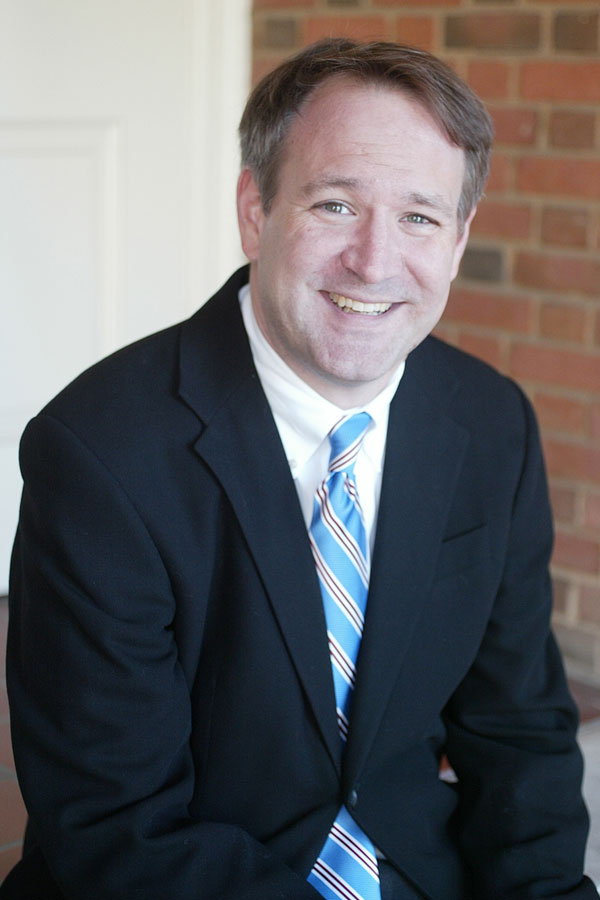 Mike Janas joined Samford’s faculty in 1993 and currently leads the university’s communication studies program. In addition to that work, he has taught in the University Fellows honors program and coached Samford’s nationally competitive Ethics Bowl team. He recently completed a term as President of the American Forensic Association and as the coach of the US National Debate team’s tour of Japan. He has served as the Chair of the National Communication Association’s Committee on International Discussion and Debate. He also founded the Birmingham Area Debate League, which is one of the nation’s largest and longest-standing urban debate leagues.

Janas’ research interests center on public arguments about history. Recent works have examined controversies regarding politicians and blackface, Confederate monuments and religious interpretations of American history. In addition to his public argument work, he is well-known for his work in forensics pedagogy.