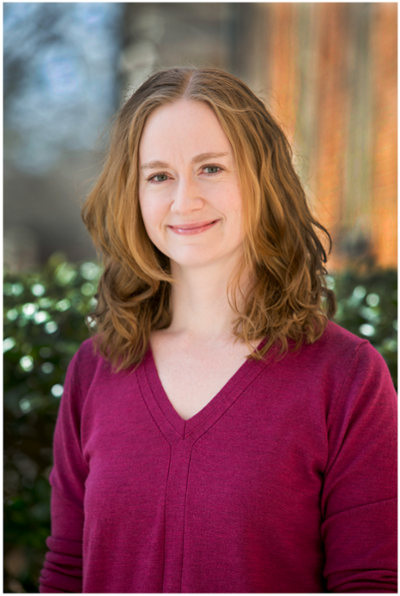 LeeAnn G. Reynolds specializes in twentieth century U.S. history, African American history, the history of the American South, and U.S. women’s history. She teaches both halves of the U.S. history survey, Senior Seminar, Core Seminar, and upper division courses on the Progressive Era and Gilded Age, the Great Depression and World War II, and women’s history. In 2017, she published the book Maintaining Segregation: Children and Racial Instruction in the South, 1920-1955 (LSU Press), in which she explored how black and white children in the early twentieth century South learned about segregation in their homes, schools, and churches. She is working on a second book about Lillian Smith, Virginia Durr, and Anne Braden, three white women who were involved in the civil rights movement.  Reynolds is a member of the Southern Historical Association and the Southern Association for Women Historians.